“The names ‘ZEN’ and ‘ZENMOBILE’ have already been trademarked by Telecare Network under the Trade Marks Act, 1999”

Taiwanese phonemaker ASUS has been barred by Delhi high court from selling and advertising its products including smartphones or laptops with ‘Zen’ name. The court ruled that the company cannot sell directly or indirectly any product that has a name identical or deceptively similar to ZEN or ZENMOBILE in the country. Telecare Network, which filed the plea, said it had trademarked the terms under the Trade Marks Act, 1999.

Update: ASUS shared the following statement in response to the Delhi HC’s order:

“The ASUS legal team is currently working with the Delhi High Court in India to resolve the Zen Mobiles and ZenFone trademark lawsuit. The supply of ASUS smartphones, notebooks and other products, as well as technical support and after-sales service for all ASUS products remain unchanged for all consumers.” 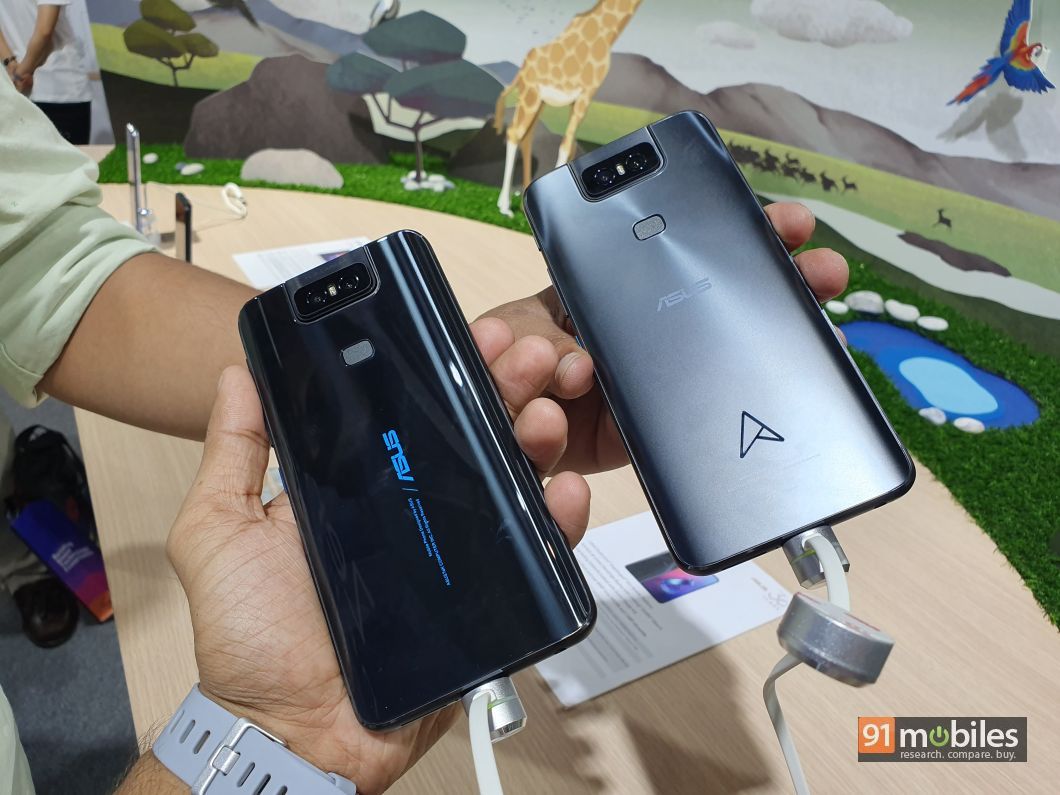 According to an IANS report, the Justice Manmohan order came after a plea filed by Telecare Network sought to stop ASUS from directly or indirectly selling, offering, and advertising the sale of mobile phones, accessories, or any other related products or any other goods under the trademark Zen, ZenFone or identical trademarks.

The court said: “Consquently the defendants (ASUS) having adopted a deceptively similar mark wherein the dominant part of the defendant’s mark ZenFone is the plaintiff’s (Telecare) mark Zen, for the same product i.e. mobile phones, shows prima facie that there is a likelihood of confusion and damage to the plaintiff’s goodwill.”

It’s a big blow to ASUS, which will now have to rethink its strategy, as the moniker ‘Zen’ became well-attached to it in India. The company has ZenFones, ZenBooks, and other devices with the Zen in the name. As for the Telecom network, the vendor has been continuously and extensively selling its feature phones, smartphones, tablets and accessories with Zen or ZENMOBILE moniker since 2008. According to the company, ASUS’ mark was likely to cause confusion in the minds of the public that two were somehow associated.

ASUS, meanwhile, thinks that there was no scope of confusion or deception in the minds of the consumers. The moniker ZenFone, as per the company, is registered with it, thereby identifying the source and origin of their products.