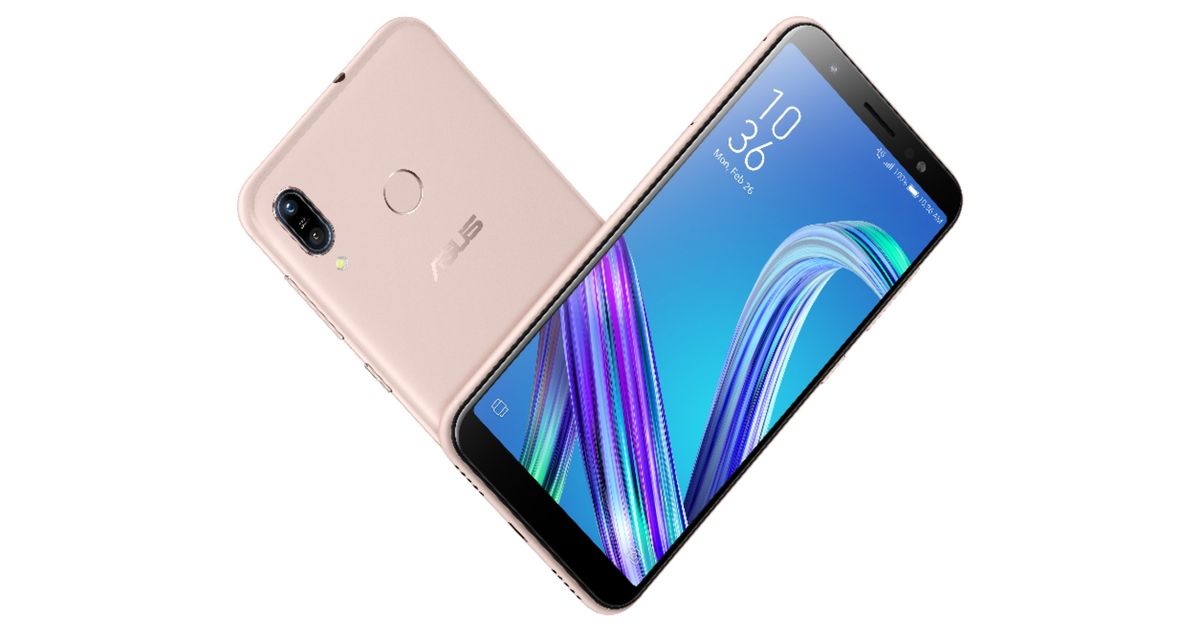 ASUS is all set to unleash the new ZenFone-series smartphones at an event in New Delhi today. While the information about the new ASUS offerings is scarce, the company has confirmed the event will see two smartphones being launched, including a global unveiling. The teasers of the phones suggest that they’ll be budget offerings with octa-core Snapdragon chipset and a long-lasting battery with fast charging support. Lastly, both the devices will be Flipkart exclusive.

For its fans, ASUS will be live-streaming the launch event live on its social media platform across the country. The company is slated to start the stream at 01:30 pm IST today on the dedicated Flipkart page. You can also watch the stream in the video embedded below.

There were rumours earlier that the Taiwanese firm may unleash the gaming smartphone from its sub-brand Republic of Gamers (ROG) at the event. However, the event clearly states that it’ll be a ZenFone series device. Early reports suggest that one of the smartphones could be either the successor of ZenFone Max Pro M1 (review) or the ZenFone Max M1 that was announced earlier this year at MWC 2018. 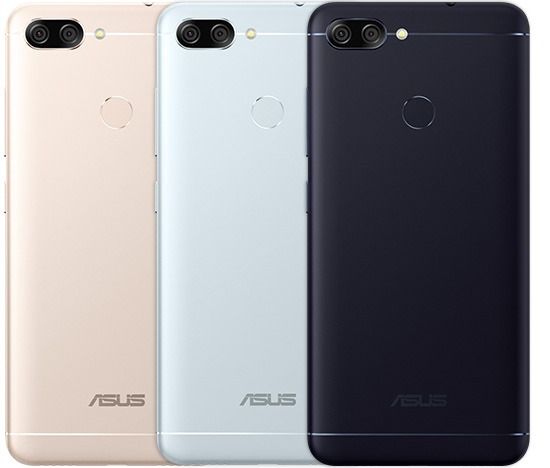 While the specs of the purported ASUS ZenFone Max Pro M2 are unknown, the ZenFone Max M1 boasts of a 4,000mAh battery. The handset flaunts a 5.7-inch Full View HD+ display with an 18:9 aspect ratio and is powered by either Snapdragon 425 SoC or Snapdragon 450 chipset. Camera-wise, there are dual 13MP+8MP sensors on the rear and an 8MP sensor on the front. The handset is likely to boot on Android Oreo out of the box and to be offered in two configurations: 2GB + 16GB and 3GB and 32GB.

That’s all we know so far, we’ll bring you more updates as and when it is there so stay tuned to 91mobiles.