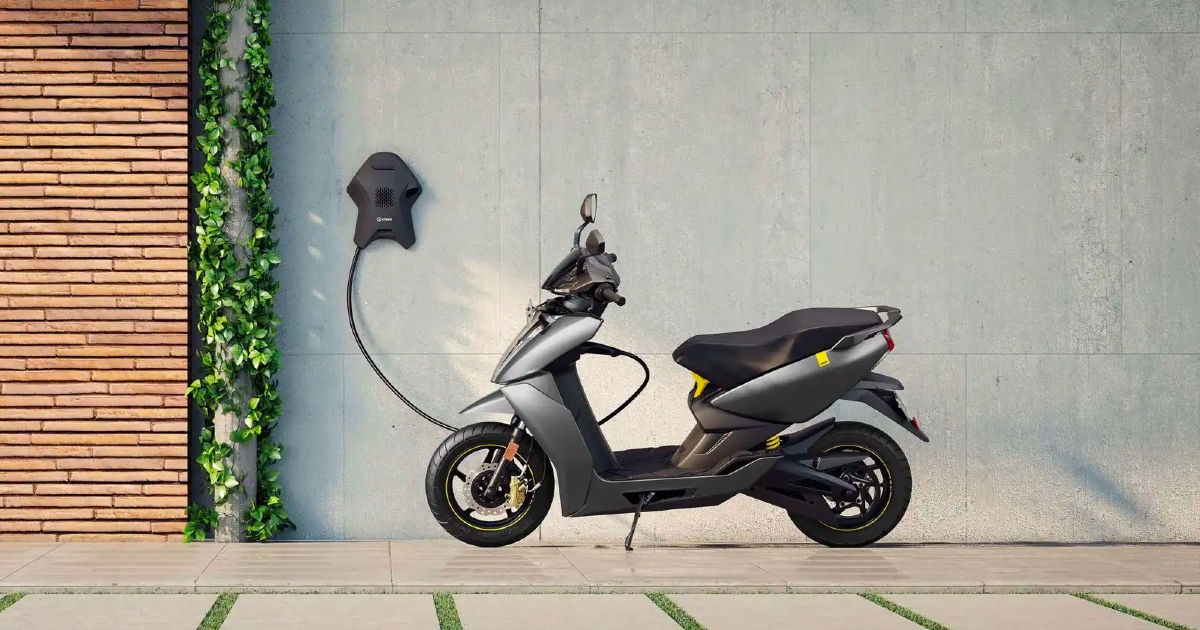 Ather Energy plans to expand its production capabilities and now aims to produce one million electric scooters annually. Ather Energy is an Indian electric vehicle company established back in 2013. The company offers the popular Ather 450x and the Ather 450 Plus electric scooters. Ather Energy is backed by Tiger Global and Hero MotoCorp, which helped the company raise USD 160 million since it was conceived in 2013. Ather Energy is now looking to expand its production capabilities to up to one million units (via). The company also is looking forward to a renewed focus on expanding sales and after-sales and service network simultaneously with the increase in the density of the company’s proprietary public charging infrastructure – the Ather Grid.

Ather Energy so far has been backed by Tiger Global and Hero MotoCorp and has been facilitated by USD 160 million in funds since 2013. The company has gained consistent success when it comes to its two products in the premium electric scooter segment – the Ather 450x and the Ather 450 Plus. The products have been well received by the masses owing to their futuristic yet minimalistic design approach, modern implementation of electric drivetrain along with usage of top-quality new age materials (such as an aluminium frame), good performance figures, connected IoT based systems as well as a growing backing network.

“Our plan was to not raise more capital and focus on growing the brand, but the rate of transition to electric and the pace at which the supply chain and capacities need to ramp is way faster than what we thought a year back,” said Tarun Mehta.

Ather Energy currently manufactures 4,00,000 units a year and now wants to increase its production capacity using the new influx of funds to achieved 10,00,000 yearly units production milestone in the next three years. The company also aims at increasing network of stores to 600 and adding 5,000 new public chargers to its proprietary charging network, the Ather Grid. Ather Energy also plans to utilise the funds that it aspires to raise in the development of newer products.

So far, Ather Energy has secured USD 53 million in funding from Hero MotoCorp out of the USD 133 million that it was aiming to raise. Tarun Mehta, the co-founder, foresees growing the supply chain and convincing suppliers to invest and produce essential electronic components such as motors and controllers to meet the demands of the electric two-wheeler market in India, which is still at an early stage of infancy. “The demand is massive, and the Indian market has been supply-constrained,” said Mehta as he cites that the company is still two years away from profitability.