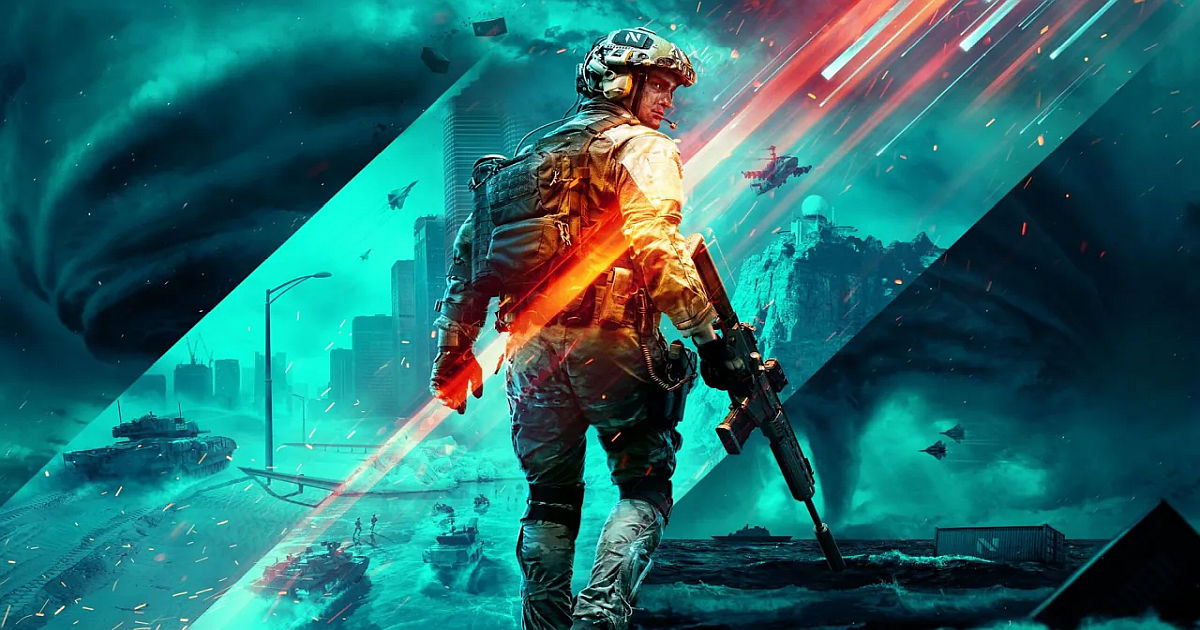 It has been nearly three years since we saw a new Battlefield game. The wait is now finally over. EA has officially unveiled the next iteration in the series and called it Battlefield 2042, for some reason. It will be launched on all major platforms, including PC, Xbox One, Xbox Series X/S, PS4, and PS5. However, players on previous-generation consoles will get a slightly watered-down Battlefield 2042 experience due to hardware limitations. It is a tad cheaper, too. We’ll talk about the Battlefield 2042 price in India shortly. The official reveal trailer shows us a wide range of environments and some key gameplay elements. The official gameplay trailer will be revealed on June 13th. Do note that the game is multiplayer-only and has no single-player campaign.

As you can see in the trailer above, Battlefield 2042 has a map for just about every setting imaginable, including a post-apocalyptic urbanscape setting, a desert map, a mountainous Tundra and more. The game lets you commandeer vehicles such as tanks, humvees, ATVs, fighter jets, and helicopters. Dice has also thrown in a weaponised version of Bostin Dynamics’ Spot the Robot Dog, for good measure. Players on PC, PS5 and Xbox Series X/S can play with up to 128 players at a time. Older consoles restrict that number to 64, which is still plentiful.

It’ll be a while before you get to play Battlefield 2042…pretty much anywhere. The game is officially slated for an October 22 launch. Pre-orders have started across all platforms, including Steam, Epic Games Store, Origin, PlayStation Store and Xbox Store. The following table should give you a good idea about how much Battlefield 2042 will cost on each platform. Information about the Battlefield 6 Xbox One price is unknown, at this point, but it will likely be the same as the PS4 version.

So, what do you get with the Gold and Ultimate Edition of Battlefield 2042? Is it worth paying the extra price? It depends on how much you love the game. Here’s a quick rundown. As usual, EA Play subscribers will get a 10% discount off the purchase. 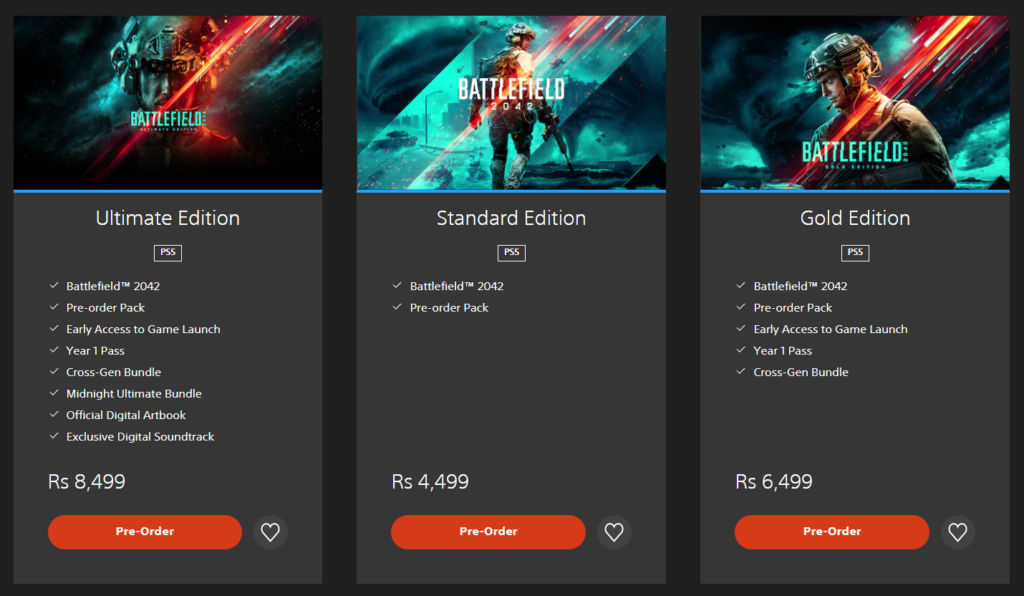 It is worth paying Rs 2,000 extra for the Gold Edition if you want early access to the game and a year-one pass, which gives you access to all the DLCs. The Ultimate Edition will get you some physical goodies such as artwork and an official soundtrack. Get it if you’re a hardcore fan of the franchise.

While you wait for Battlefield 2042, you can check out more news about the other upcoming games as well as popular product recommendations on our Facebook, Twitter, and Instagram pages and head to our YouTube channel for the latest videos.