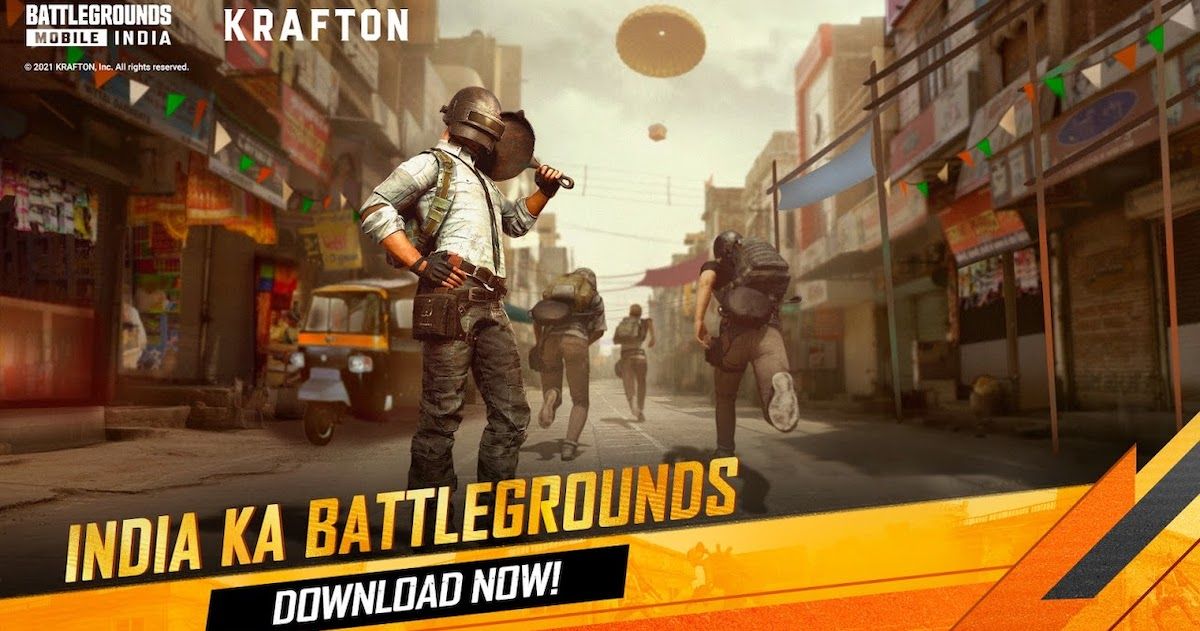 Krafton recently released Battlegrounds Mobile India for all Android users in the country. The game comes almost 10 months after PUBG was banned in India, and it has been received pretty well. Battlegrounds Mobile India is only available for Android users right, but has already managed to cross the 10 million mark in downloads. The developer has also announced that the game will be available on iOS devices soon, but a launch date isn’t known yet. It’s not surprising to see the success of BGIM, as it’s essentially PUBG with some tiny details removed.

The Battlegrounds Mobile India game was officially released in India on July 2nd, and is currently available for download via the Google Play Store. As of right now, it’s only available for Android users and works on devices running Android 5.1.1 or later with at least 2GB RAM. An early access version of the game was also launched in June, and players who downloaded those can easily upgrade to the official version. While most of the games user base is on Android, Krafton is working on bringing the game to iOS users.

The number of downloads should see some more increase once the Battlegrounds Mobile India iOS version is released. The developer has promised to provide frequent updates and new content for the game. It’ll be exciting to see what Krafton has in store for the players, as it already announced plenty of launch rewards and events.

If you’re planning on downloading Battlegrounds Mobile India, then here’s a guide that shows you how to transfer your PUBG game data to BGMI.