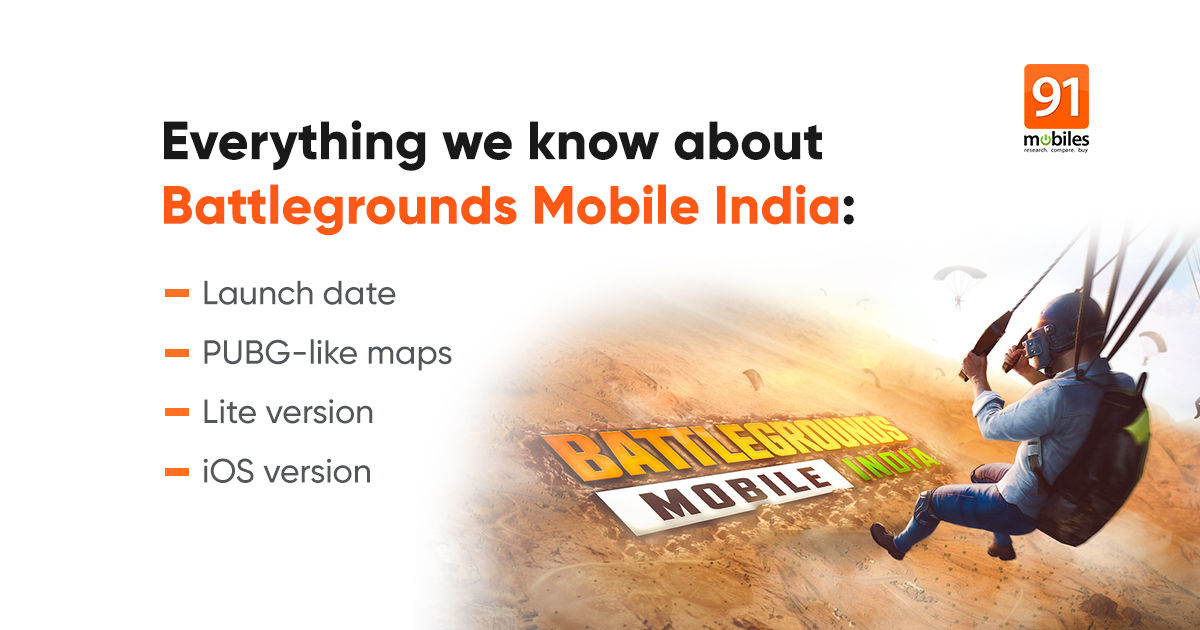 Latest update June 17th: Battlegrounds Mobile India open beta version is now available to download on Google Play Store. You will need to head over to this link to become a tester, following which you can download an unreleased version of the upcoming battle royale game.

Battlegrounds Mobile India (BGMI) release date hasn’t been revealed officially yet. However, according to several reports and tips, the game could go live on June 10th or June 18th. Moreover, Abhijeet Andhare, a popular esports player has recently claimed that Battlegrounds Mobile India could be launched in the third week of June. It means that the game could most probably launch in the Indian market on June 18th.

The Battlegrounds Mobile India has been registered with a different website than PUBG Mobile India. BGMI’s official website is https://www.battlegroundsmobileindia.com/. You can visit the link to pre-register for the game and check other announcements.

Update: Battlegrounds Mobile India (BGMI) to UAZ vehicle from PUBG Mobile. Krafton gives us a glimpse at one of the popular PUBG Mobile vehicles coming to the new game in its latest video.

Keep your seatbelts fastened! The vehicle advantage is all you need for ruling the Battlegrounds! ❤️‍🔥

UAZ holds a special place in our hearts and we cannot wait to drive around in the Battlegrounds! 🚙

BGMI will have Erangel and Sanhok maps like PUBG Mobile

In a recent post on Facebook, Krafton has teased that BGMI will have a map named Erangle. To recall, PUBG Mobile had a map dubbed Erangel, which was one of the most popular maps in the game. Although there is a slight difference between the two names (Erangle vs Erangel), it is believed that the two maps are one and the same, especially when you consider that the teaser image for Erangle has a water tank similar to the one in Erangel. So, expect Battlegrounds Mobile India to carry over the most popular map from PUBG Mobile. 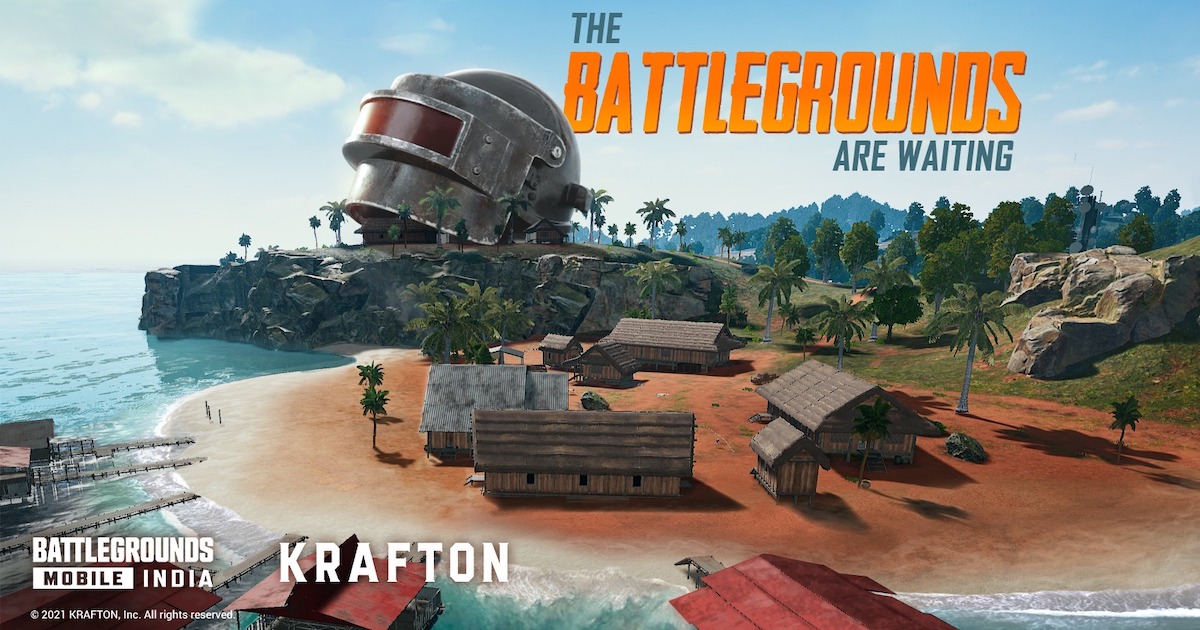 BGMI will have India-specific outfits, no bloodshed

If you have played PUBG Mobile, you might know that you land in the game half-naked. Well, that might not be the case with BGMI. According to various reports, Battlegrounds Mobile India will have outfits that will fully cover the body of the character in the game. Krafton might have taken this decision as nudity was one of the major concerns of Indian parents with PUBG Mobile. Expect Battlegrounds Mobile India to be more sanskari (cultured).

Another concern of Indian parents with PUBG Mobile was that there was too much violence in the game including a lot of bloodsheds, which could affect the mental health of their children. Well, taking this into consideration, Battlegrounds Mobile India will not have bloodshed. If you kill someone in the game, you will be able to see a green liquid pouring out of the character’s body instead of red blood.

The official website for Battlegrounds Mobile India has listed a privacy policy for the game. It mentions a few restrictions for players under the age of 18 years. The most noteworthy restriction is that players under 18 years will need to get consent from parents to play Battlegrounds Mobile India. To verify parental consent, players will have to enter the mobile number of their parents or guardians.

You cannot play Battlegrounds Mobile India with players outside the country