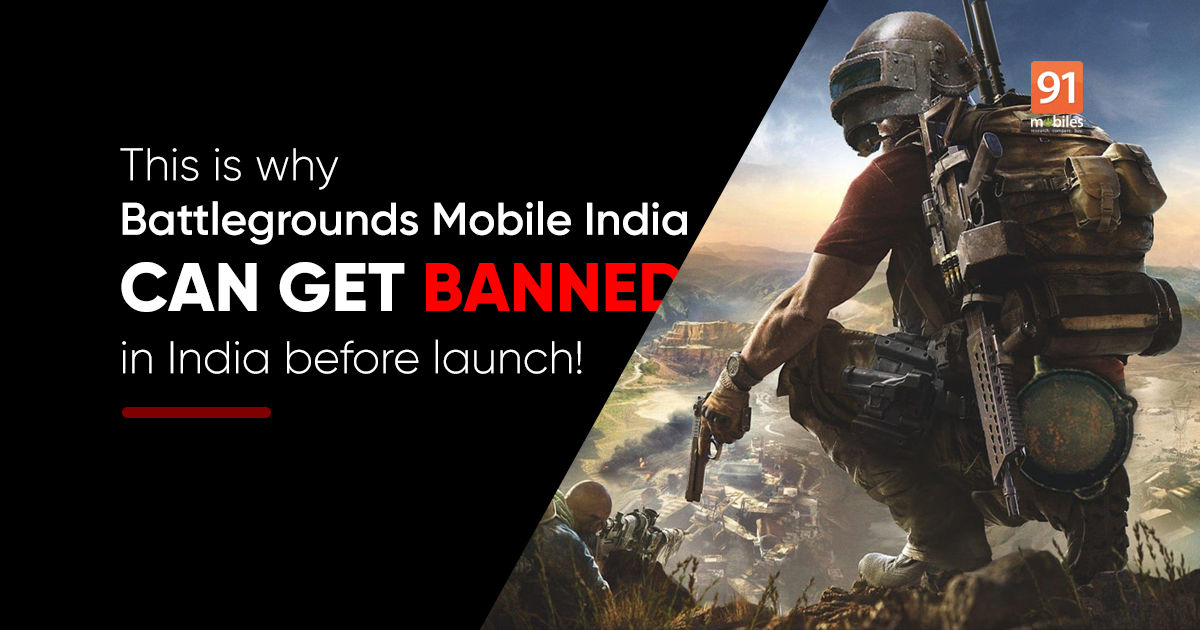 The letter doesn’t specifically ask for a Battlegrounds Mobile India ban but it highlights the issues with the game that the Indian government needs to look at closely. According to the representation, while Battlegrounds Mobile India stores data in India and Singapore, it also allows for international data transfers. The Terms of Service will be governed by the laws of South Korea, which is where Krafton is based. Interestingly, Dharampuri has also asked the Union Minister to look into Krafton’s investments and agreements with Tencent for the sake of scrutiny. 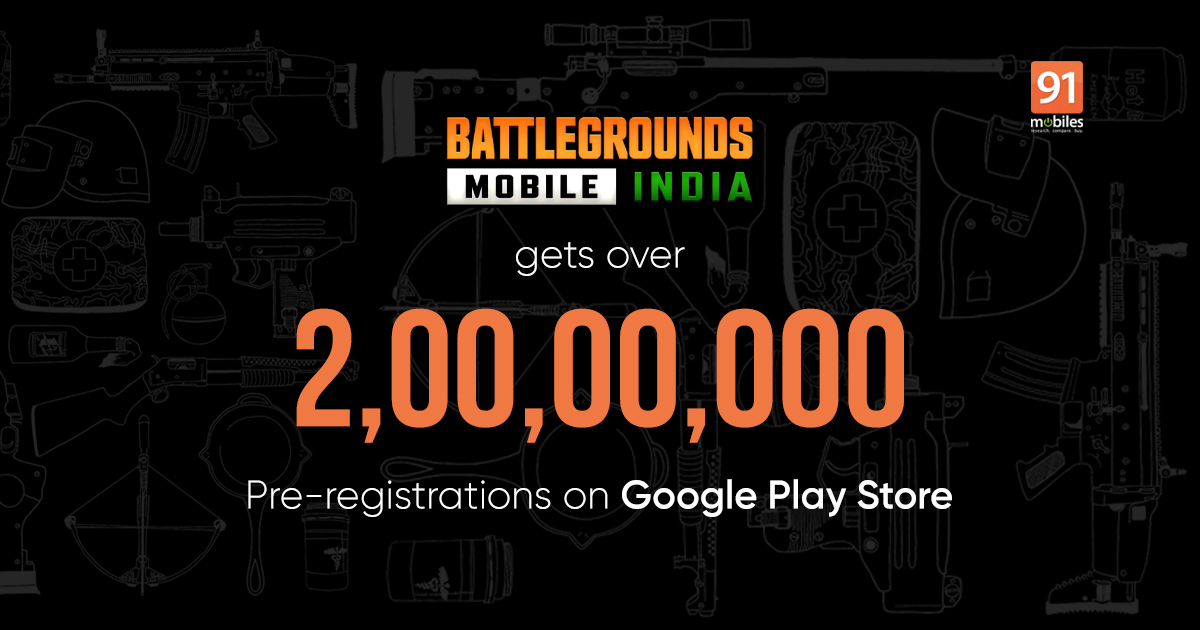 Despite the negative comments and requests for a ban, Battlegrounds Mobile India continues to enjoy the massive following set by PUBG Mobile. The game recently raked in a massive 20 million pre-registrations on Android and these numbers should go up further with the launch of the iOS version. It remains to be seen whether the Indian government would make a move and address the concerns surrounding the game or wait for it to launch officially. Only time should tell.

While we wait for Battlegrounds India Mobile release in India, you can check out more news about the other upcoming smartphones as well as popular product recommendations on our Facebook, Twitter, and Instagram pages and head to our YouTube channel for the latest videos.