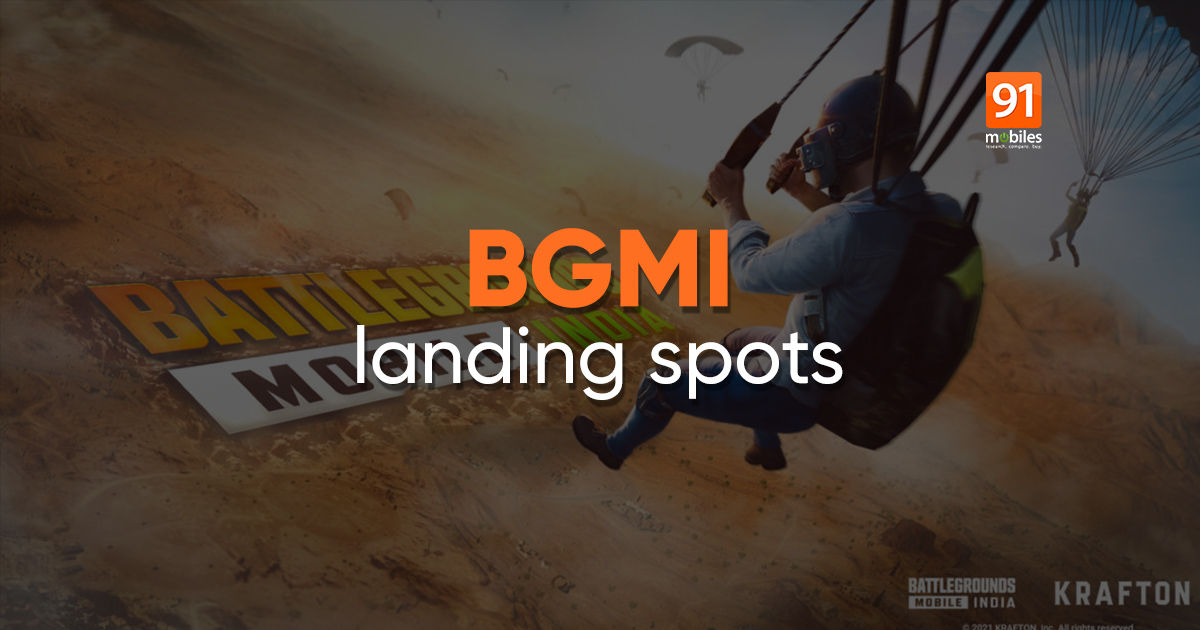 Battlegrounds Mobile India (BGMI) has had a very successful release in India, with close to 50 million downloads on Android already. Krafton, the game’s maker, has also released the first season update for BGMI, and soon the company is going to launch its first open-to-all esports tournament in India. For the uninitiated, BGMI is an online battle royale game that drops 100 players on a map and players have to take down the opponents. The last man or team standing will win the match and take the “winner winner chicken dinner” title. We take a look at the five best landing spots in BGMI for a safe rank push.

What is Rank Push in BGMI?

Winning a BGMI match requires strategy, gaming skills, and the presence of mind to pick up a fight against opponents. However, besides that the game also allows you to rank your ID and reach top levels by completing all the missions. Rank push is a thing that is very important for players who want to stand out in the crowd and there are many tricks to push your rank. Some players prefer safe rank pushing by playing safe and just completing the mission and some go for high intensive gaming style by attacking everywhere possible. In this article, we have garnered a list of the top five landing spots which will help you in pushing rank safely in BGMI. 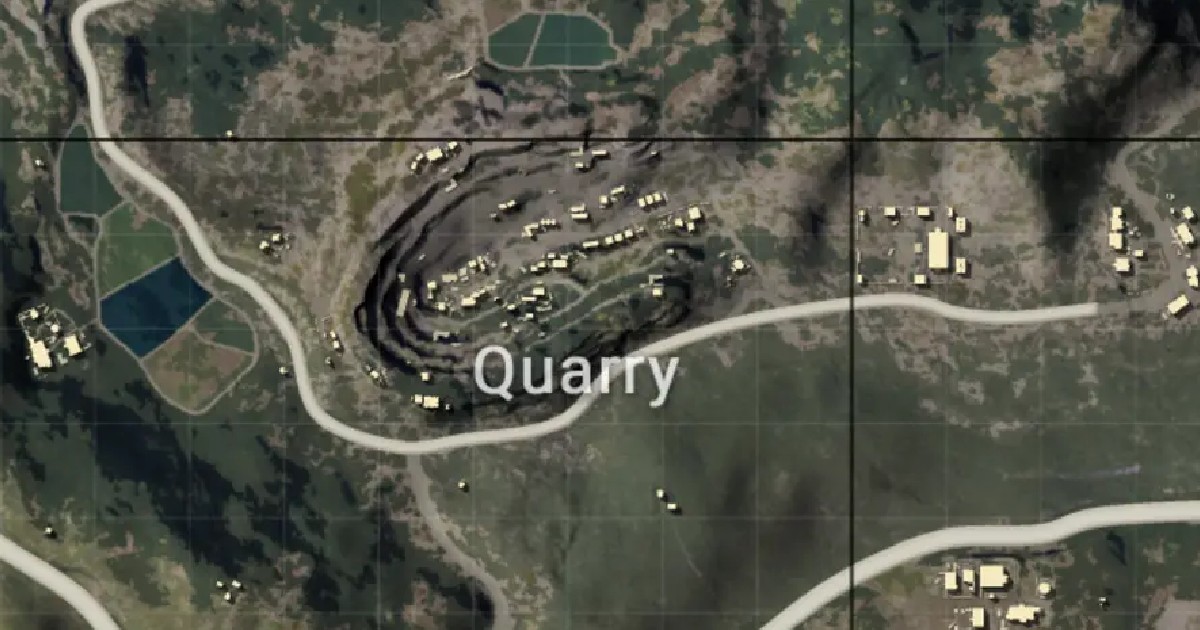 Quarry in the Erangel map is one of the sweetest spots to land on if you really want to go safe. The majority of players try to land in Pochinki, Geogopol, School, Military Base, and more to get some good fight, but when you are on the mission of rank pushing then Quarry is the best place to start from as you will find all the necessary weapons to start the game and you can create an ambush to take down your enemies. 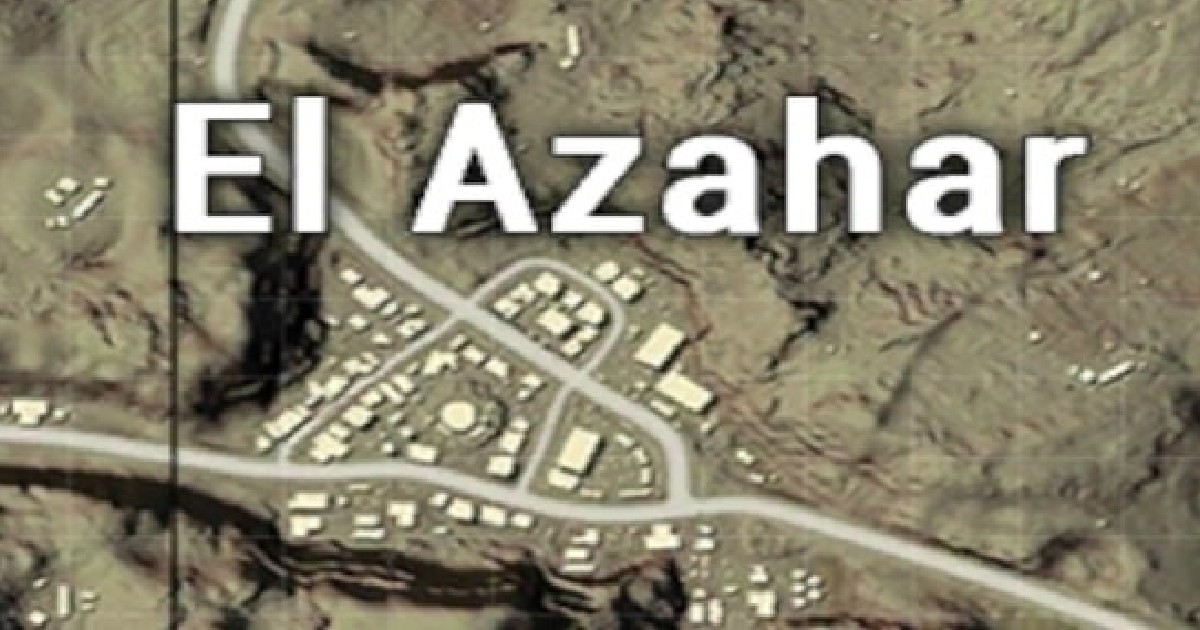 If you’re planning to land on Miramar then El Azahar could be the safest one to land on as it attracts fewer players and also has a good supply of weapons and ammunition. There is a fair chance of getting spotted by others and the location also has vehicles that can be used in case the circle is not in your favour. 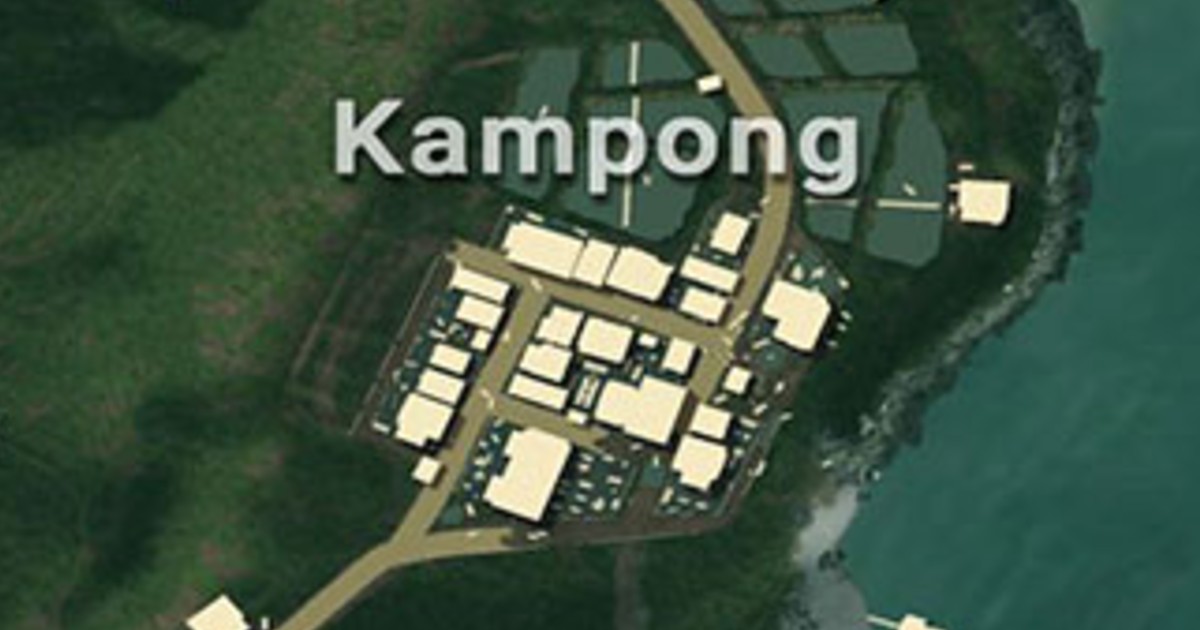 Kampong in Sanhok is one of my favourite places because it’s near the water body and it’s supported with long grass which helps you in hiding and taking a shot on your opponents. The houses in Kampong hold enough weapons to fulfil the needs of your entire team. You can use the forest to travel from Kampong to other locations without even getting noticed. 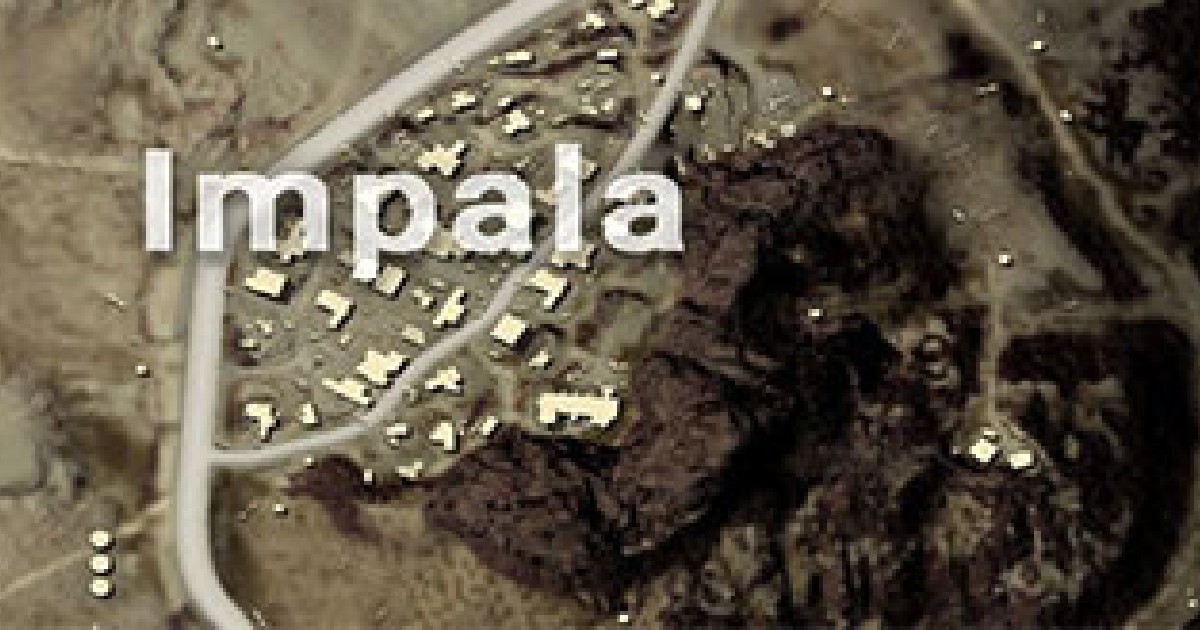 Impala in Miramar is also a good location to start with but the majority of the time the circle is not in favour of this location. But it’s at the corner of the map and also safe enough to start your game. Building in Impala can supply you with everything, but make sure you have enough medkits, bandages, Redbull, and medicines because it’s very unlikely to find any vehicle in this area and if the zone is on you then you might need some medicines. Water Town in Erangel is very close to Rozhok and School both the locations are known for a high-intensity fight and that is why it’s a safe location to drop in. Most of the players will be landing in Rozhok and School making Water Town a safe place for landing. It’s a big town which means it will provide you with everything, you can hear shooting sounds from Rozhok but that’s ok, just take as much loot as you can and leave for your mission.