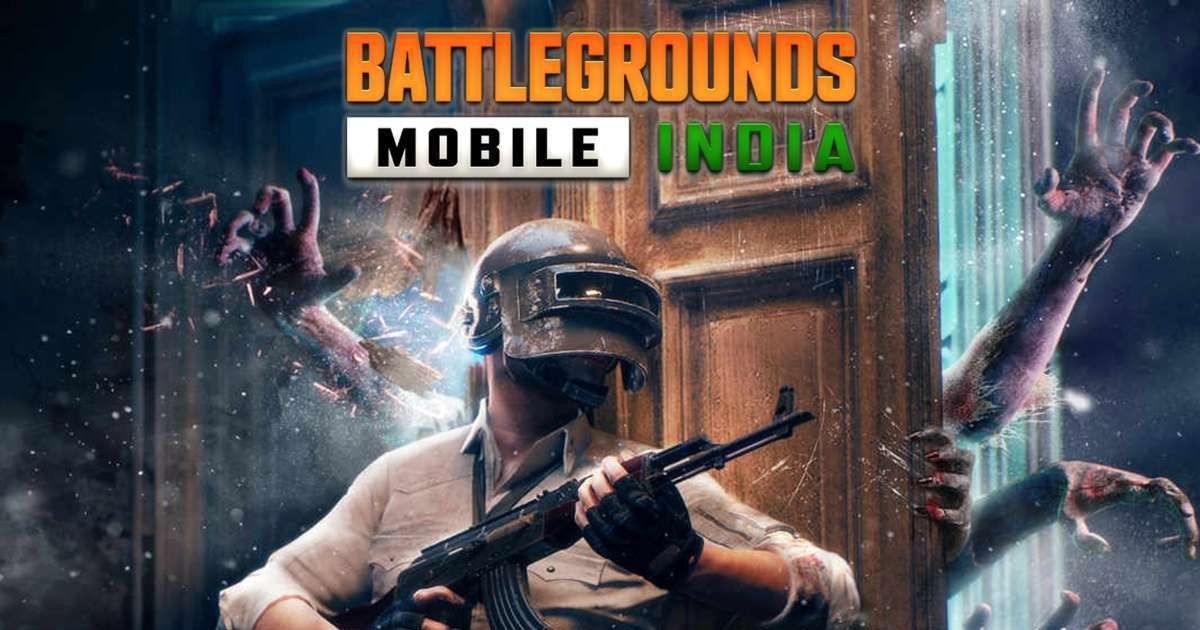 Battlegrounds Mobile India aka BGMI is getting a plethora of Ganesh Chaturthi-specific bonuses and rewards. Ganesh Chaturthi is a Hindu festival that is celebrated extravagantly across India and other parts of the world. Krafton has announced that Battlegrounds Mobile India (BGMI) will get new missions and rewards for players to enjoy and grab until September 21st, 2021. The most prominent reward of them all being a white t-shirt with a monochrome print of an elephant, in acknowledgment of the Indian festival. This comes as less of a surprise given the similarly fashioned Independence day celebrations last month.

Battlegrounds Mobile India (BGMI) is one of the most popular online battle royale games and arguably the most well recognised in India at the moment. The game has been developed and published by Krafton specifically with the Indian mobile gaming community in mind after PUBG was banned in India last year. BGMI has been trying to tickle Indian sentiments by keeping in touch with the country’s culture and diversity by organising India-centric events. Krafton has plans to continue this in the future as well.

“Ganesh Chaturthi New Beginnings Missions are here! Celebrate by completing missions every day and winning great rewards! Get the Wild elephant shirt and flaunt it to your friends on the Battlegrounds!” a post on Battlegrounds Mobile India’s Instagram account read.

Coming to the Ganesh Chaturthi special rewards, three main missions will be conducted between the period up to September 21st. Those will be:

Upon completion of these missions, players will be rewarded with permanent rewards in the likes of classic crate coupons, AG in-game currency, and the Wild elephant shirt.

Krafton has also gone ahead and announced the pre-registration for PUBG: New State, a new battle royale game based on the strengths of current Krafton games but with newer age weaponry and artifacts. China, India, and Vietnam are amongst the last countries to be opened up for pre-registration.