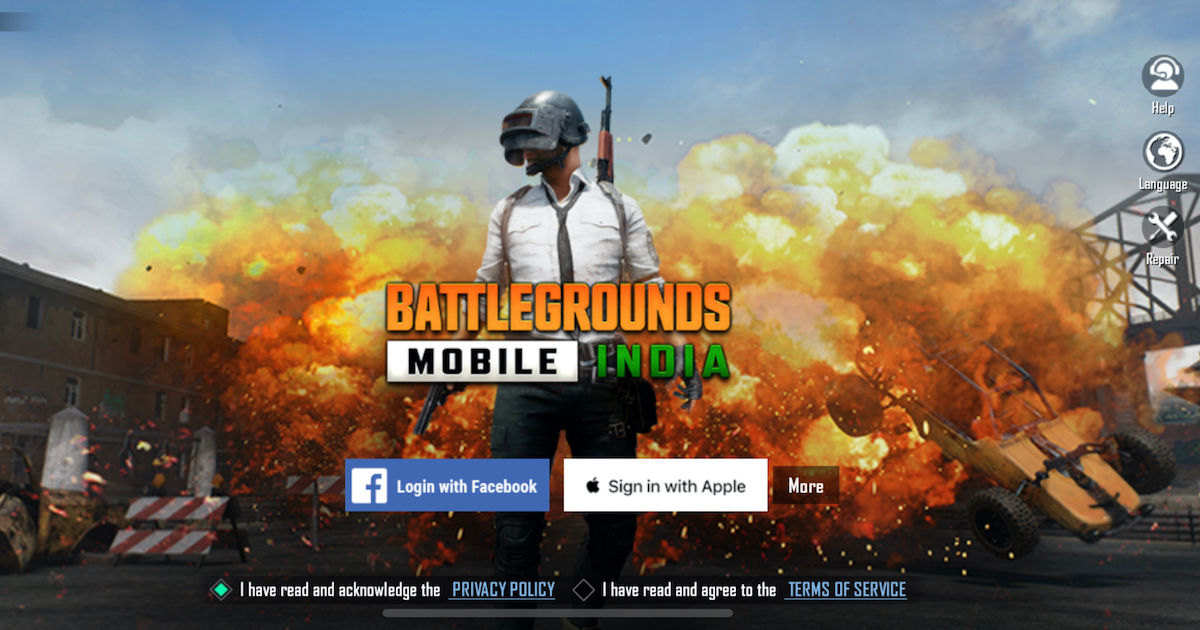 To download Battlegrounds Mobile India (BGMI) iOS version on your iPhone or iPad, simply head over to the App Store and search of Battlegrounds Mobile India by Krafton. If you are able to find the game, you can click on the ‘Get’ option to begin downloading the game. Once downloaded, you can either log in using your Facebook account or you can sign in with your Apple account.

In case you are unable to find the Battlegrounds Mobile India (BGMI) on the App Store, you can click here to take you directly to the game’s App Store page.

The BGMI iOS download size for the iPhone is 1.9GB as per the App Store listing.

Battlegrounds Mobile India aka BGMI iOS system requirements has been revealed. The game will work on iPhone 6s and above models and devices running iOS 9.0 and above. The developer recommends that your iPhone or iPad should run on iOS 15 for a smoother gameplay experience.