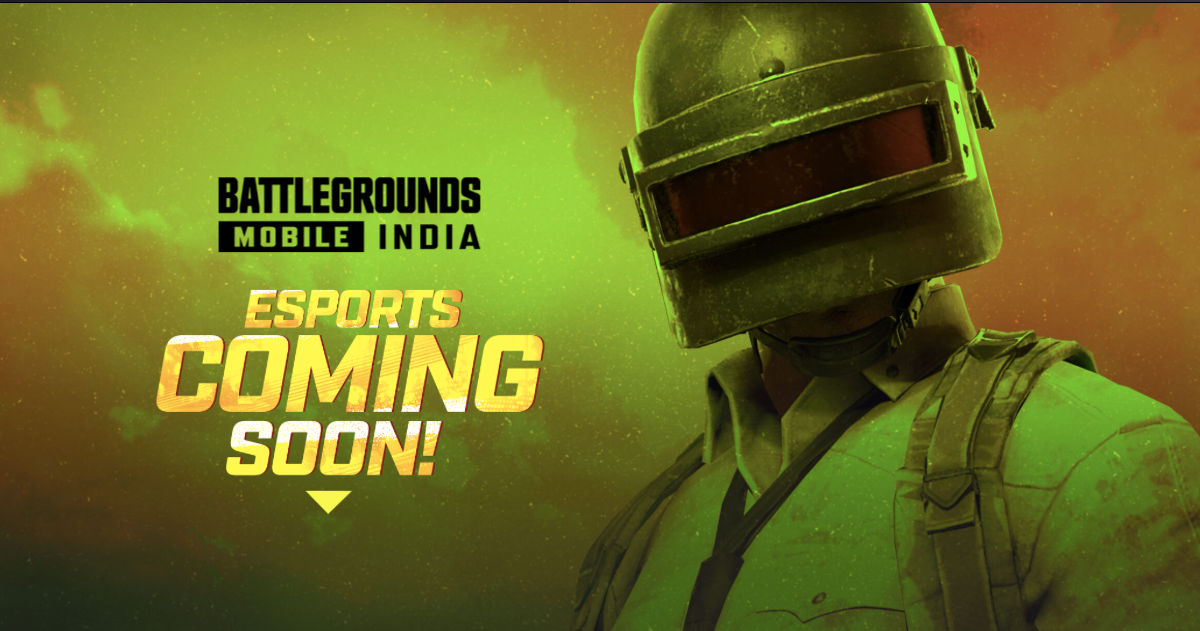 The online battle royale game Battlegrounds Mobile India is finally available for all Android users via Google Play Store. While the Battlegrounds Mobile India iOS version is still under development, the company has gone ahead and announced the first esports tournament called the Launch Party. Krafton has released a series of information about the upcoming Battlegrounds Mobile India (BGMI) Launch Party, which is going to start on July 8th, 2021. A total of eighteen captains and their teams will battle it out in this event, which will be live-streamed on the company’s social media platform. We got you all the details about the upcoming BGMI esports tournament in this article.

The company has announced the tournament on its official Facebook, YouTube, and Instagram handles revealing that the esports league will arrive with a hefty pool prize of Rs 6,00,000. The prize pool break-up is yet to be revealed by Krafton.

According to the company, the Launch Party tournament is not open to all which means only selected teams are going to take part in it. The company has selected some of the popular gaming enthusiasts to take part in the tournament. Krafton asked popular esports players to create a new team and participate. If you look closely at the team list you can find the team names of the players who used to play together but now they are against each other. The Launch Party tournament will kick off on July 8th and end on July 9th, 2021. Here are the teams which are going to be a part of the tournament.

Krafton is going to broadcast its first-ever BGMI esports tournament on its official Facebook and Youtube channel. The official announcement reveals that the Launch Party will kick off at 13:45 PM. We have also embedded the live stream below so that you can enjoy the tournament without any hustle.

At the start of this year, Krafton promised that the company will make the necessary investment in India and this could be a part of it.