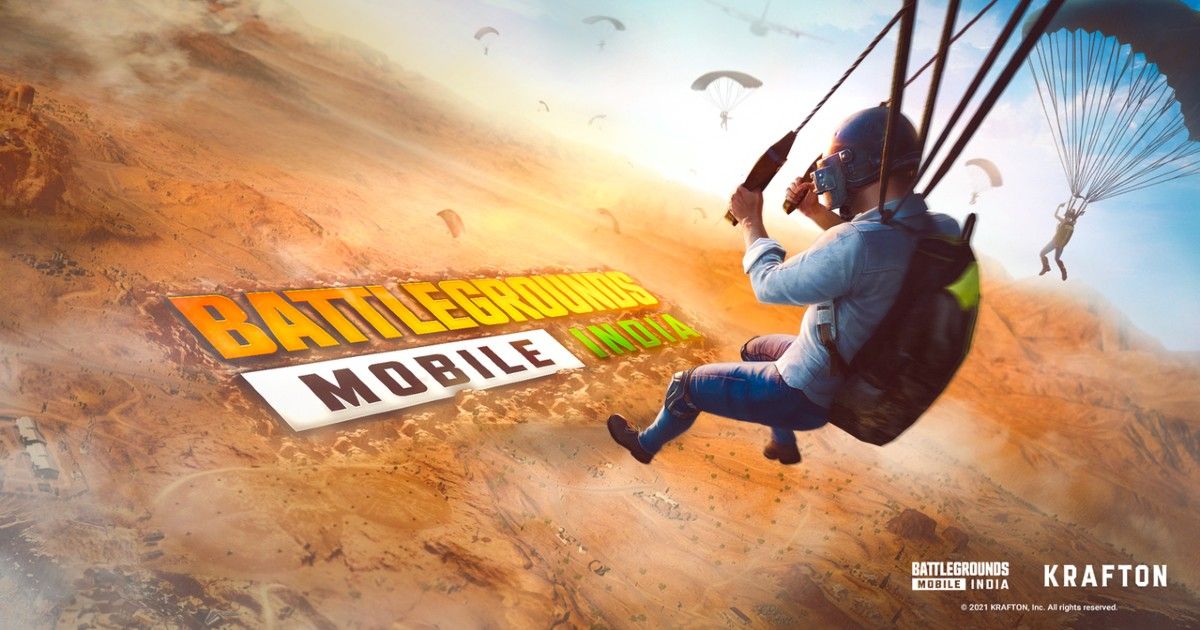 Amid the controversy around the Free Fire ban, Krafton has introduced new content to Battlegrounds Mobile India (BGMI), including a brand-new map and a collaboration with the popular anime Jujutsu Kaisen. BGMI’s 1.8.5 update adds a new map to the fan-favourite Team Deathmatch mode and it’s the first-ever 8×8 map in the game. Generally, the TDM mode hosts match on 4×4 maps, encouraging close-quarters combat. Along with these, the new Jujutsu Kaisen collaboration brings the main characters from the anime to BGMI.

The new TDM map for BGMI is called Santorini and it makes the action-packed game mode even more exciting. On this map, two squads of 8 players battle against each other using pre-set weapons in the magical town of Santorini. Players respawn after death and the team that reaches the target score first emerges as the winner. Scoring kills and assists will give you TDM boost gauge, which heals large chunks of health when you don’t take damage for a certain period of time. The Santorini map is also available in Arena Training.

In a previous update, BGMI had added supply shops and recall feature to Erangel, Livik, and AfterMath maps. The supply shops allow players to buy supplies in a match with in-game currency that can be found on the map, similar to COD: Warzone. Meanwhile, the recall feature lets players resurrect dead teammates from the recall tower.