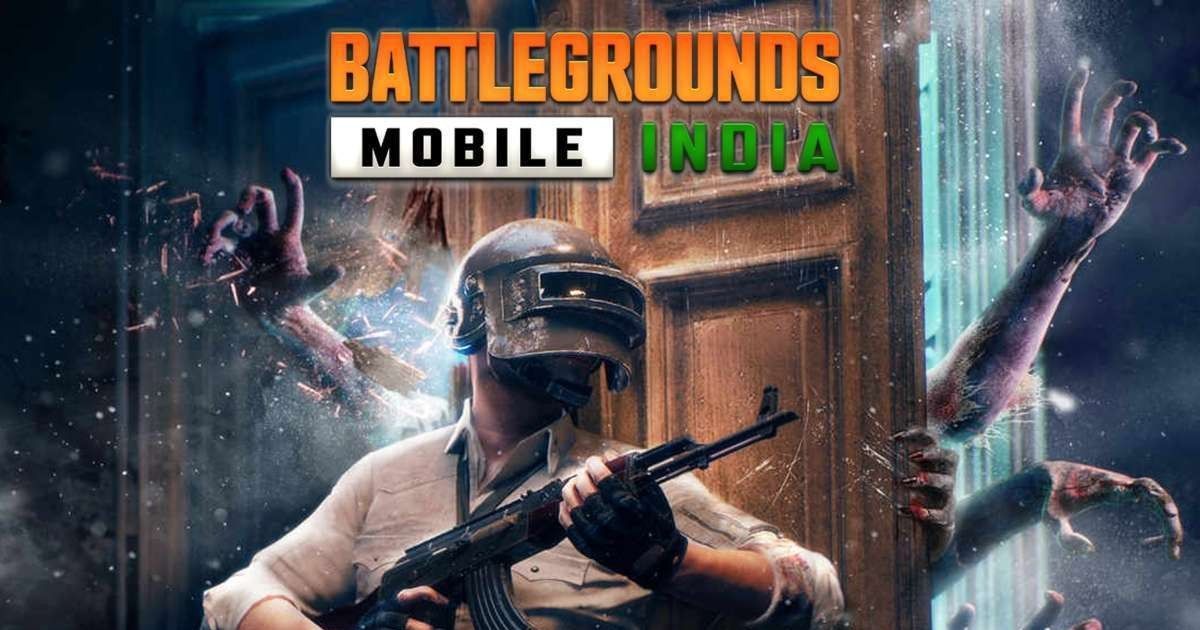 Battlegrounds Mobile India (BGMI) has banned over 3 lakh players on the grounds of cheating in just seven days between 30th July and 5th August 2021. BGMI has taken this step to ensure a clean and tidy fair play zone for players. In a stand against toxic player tactics, BGMI is dedicatedly working towards active banning of players resorting to unfair means. Developers at Krafton are determined to show zero tolerance when it comes to tricks and hacks and is eager to maintain a safe play area for genuine players in what is arguably the largest games in India currently.

Battlegrounds Mobile India (BGMI) is one of the biggest games in the country with a huge player base. The Krafton owned game has recently cleared the air about soon entering the Apple ecosystem by launching iOS versions of the Battlegrounds Mobile India (BGMI) game. With such high stakes, Krafton takes it upon their shoulders to guarantee to keep the player base devoid of malpractitioners.

BGMI claims that it “will strive to implement strong sanctions with the ultimate goal of eradicating the use of illegal programs in order to provide [the player] a pleasant gaming environment.”

Battlegrounds Mobile India (BGMI) has permanently banned around 336K players within a short span of seven days between 30th July and 5th August. Cheating in the online shooting game sphere is fairly common. Toxic players often resort to “aimbot” and “wallhack” tricks amongst others to gain an unfair advantage over other players. The online competitive gaming sphere is highly sensitive to such practices as it exponentially increases the chances of foul play in succeeding. This is a big reason why devs at Krafton deemed it fit to curb out players at such large numbers permanently.

Karfton claims that every day tons of players are removed/banned from Battlegrounds Mobile India (BGMI) to enforce a healthy gaming environment and level playing field.