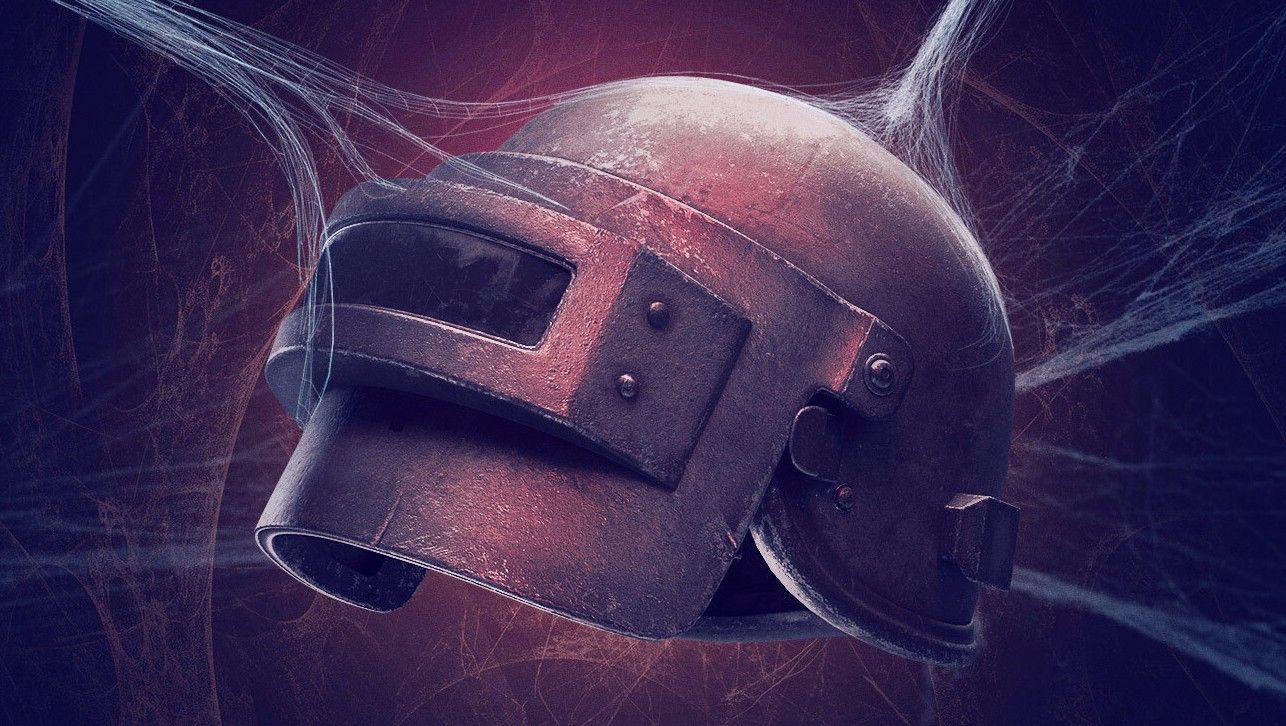 This isn’t the first time BGMI has run a crossover with a popular IP. During the release of Netflix’s League of Legends series, BGMI had kicked off a crossover with Arcane. As part of the crossover, Krafton had added Mirror World Theme mode in BGMI. The new game mode takes place Sanhok, Erangel, and Livik maps. In this mode, Mirror Islands spawn at various locations on the map. After reaching a Mirror Islands spawn point, players notice a Wind Barrier that teleports them to Zaun Mirror Island or Piltover Mirror Island. Once a player teleports to a Mirror Island, their character transforms into Arcane’s Jinx, Vi, Caitlyn, or Jayce. All of these characters come with their own unique weapons and abilities.

BGMI players can expect something similar from the Spider-Man: No Way Home crossover. Krafton will announce more details about the upcoming collaboration.