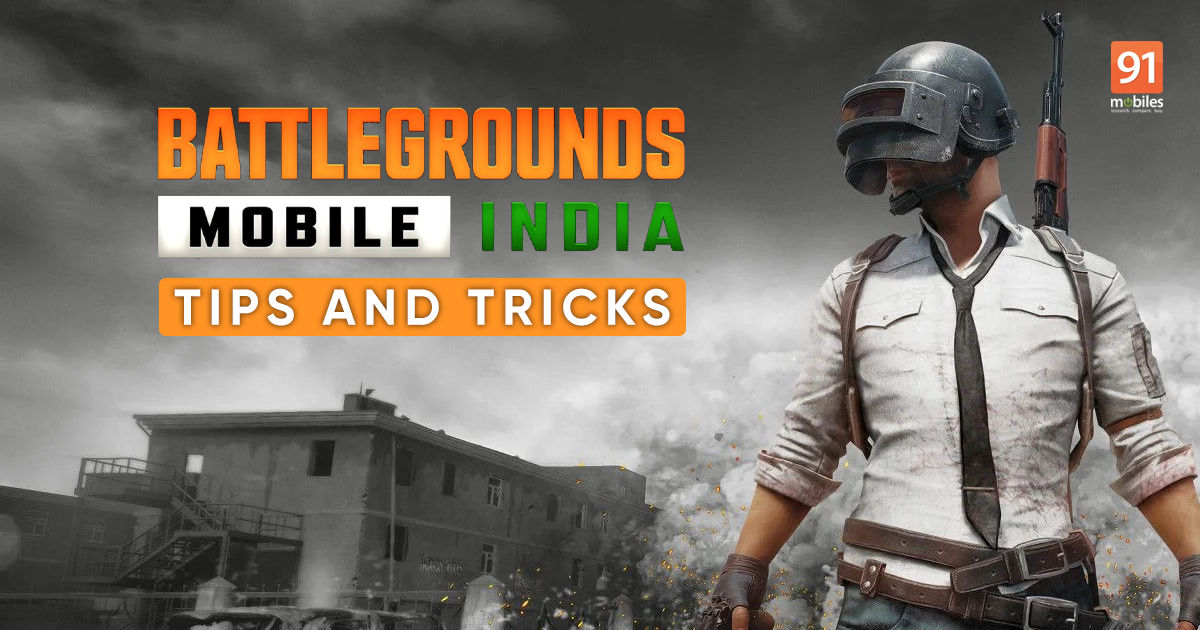 After Krafton reintroduced PUBG Mobile as Battlegrounds Mobile India (BGMI), the game has become an esports sensation in the country. Millions of players tune in to watch BGMI esports tournaments, where players battle it out to earn massive cash prizes and opportunities for international leagues. The competitive nature of BGMI’s battle royale, Team Deathmatch, Domination, and others lead to some intense matches. Like many other shooters out there, being a great BGMI player isn’t just about landing headshots on every enemy you see. There’s quite a bit of strategy and a balanced approach required to defeat some of the best BGMI players. Here are some BGMI tips and tricks on how to be a good BGMI player.

One of the most basic things you can do in BGMI is study the maps you play on. Identify less crowded locations to drop, high conflict zones, and spots where you get great positioning. When you become aware of all the nuances of a map, you can create strategies to move around the map safely and set up flanks during intense gunfights. Moving with one objective in mind is much better than moving around aimlessly until the zone closes or until you find an enemy to hit. If you move around the map with no purpose, you may find yourself in a bad position where you are being surrounded by enemies.

2. Engage in gunfights when you have higher chances of winning

In shooters like BGMI, survival is the highest priority. You cannot win a match if your character dies during a bad push. Always keep an eye on how much health and armour you have and make sure that your squad mates do the same. If you have won an intense gunfight with a squad, you may want to take cover and heal up instead of moving on to another engagement. If you don’t have enough healing items for your squad, prioritize looking for bandages, medkits, and first-aid kits over finding more enemies and weapons.

3. Be mindful of your positioning

Your positioning in BGMI can make or break a gunfight. You should always get into engagements where you have an easy escape route in case the fight isn’t going your way. If you are standing in an open field trading shots with an enemy squad, you have higher chances of losing since you are completely exposed to the enemy. Along with these, another squad can patiently wait for you and your enemy to finish dueling so they can get an easy clean up. You should always try to get into gunfights from cover and have an escape route in mind if your enemy squad is winning.

4. Learn to move and use cover better

If you are pushing an enemy with your squad or solo, always try to move from cover to cover. You can use cover to peek shoot, which allows you to deal damage at will and take less damage in return. Along with these, try to find head-glitch spots on the map behind boxes or other structures where you can crouch to hide and stand up to shoot. You have much better chances of winning gunfights if you use cover efficiently.

Bonus tip: You can pull players out of cover by throwing grenades. If a squad is hiding inside a house, you can throw grenades from the window instead of pushing through the door and getting shot by a whole squad hard-scoping and waiting for you. Grenades have better chances of killing enemies or pulling them out of cover in such situations.

It is pretty obvious that you use sniper rifles for long-range, auto rifles for mid-range, and shotguns for short-range. Your loadout should have weapons that are designed for different ranges. For instance, if you are planning to carry an auto rifle, you should pair it with a sniper rifle to cover both long and mid-range. Besides this, you also need to understand what range you can fight at. For example, if you are running an auto rifle and shotgun, you should avoid engaging with an enemy with a sniper rifle who is challenging from far away.