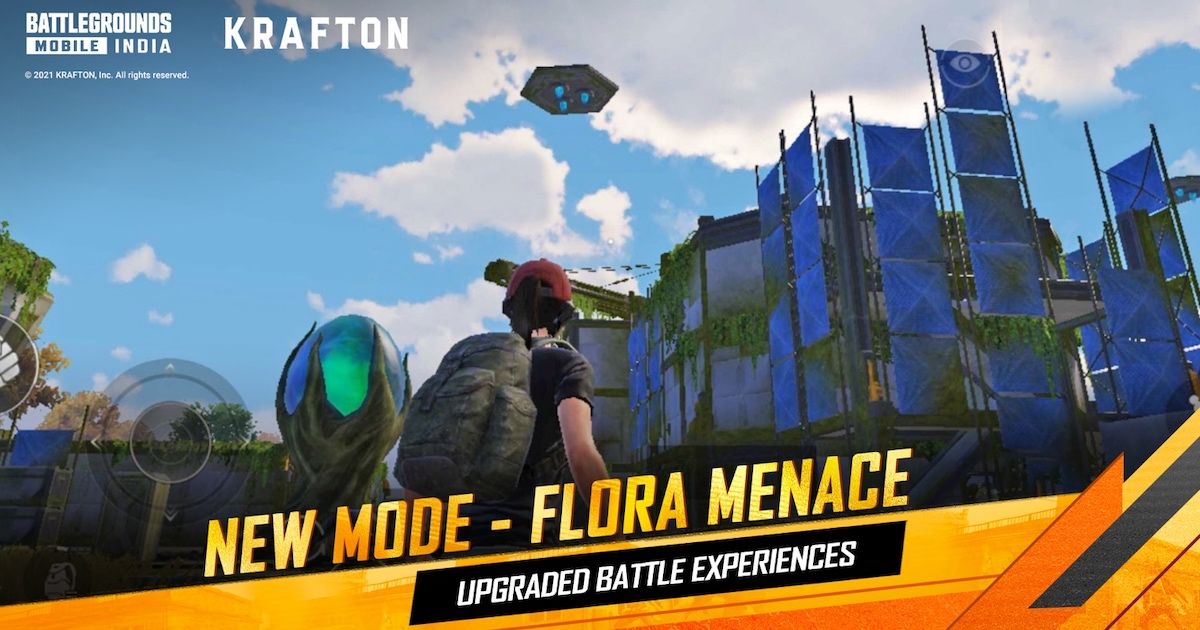 Battlegrounds Mobile India popularly known as BGMI is currently one of the most played battle royale games in India. The game, which has been downloaded over 50 million times, is available for both Android and IOS users. To keep the players engaged and to make the game more dynamic, Krafton has been releasing several new updates. The Battlegrounds Mobile India update version 1.6 has now been released and it comes with a plethora of new features, including new modes, weapons, and the new enemy tracking feature. In this article, we have covered everything about the BGMI update 1.6.

Also read: PUBG New State release date, download, registration, and everything else you need to know

Battlegrounds Mobile India 1.6 update was expected to release on 14th September 2021. However, Krafton officially rolled out the update on Thursday, September 17th. 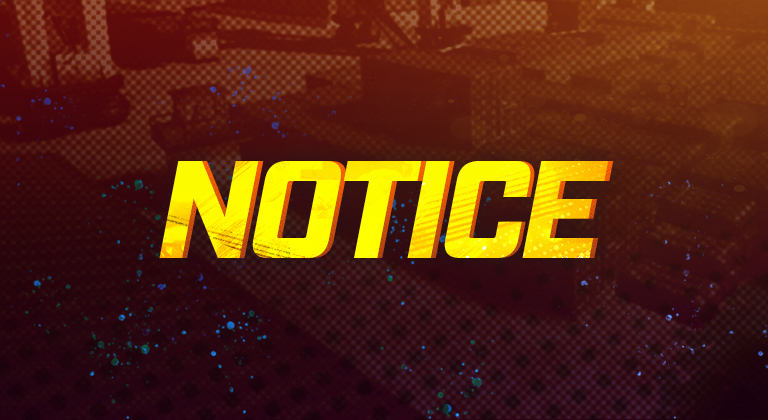 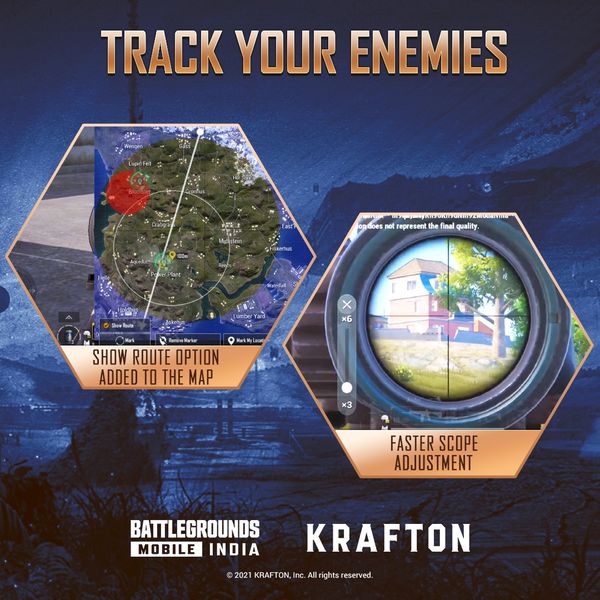 Krafton has added a lot of new features with its 1.6 update. This update allows players to customise their gameplay. Gaming enthusiasts will be able to capture the highlight moments of the match with the new “capture highlight moments” feature. Krafton has also updated its basic settings page. Players will now be able to track their enemies with the help of the new “show route” option. Along with that, the new update will also bring a faster scope adjustment mechanism. 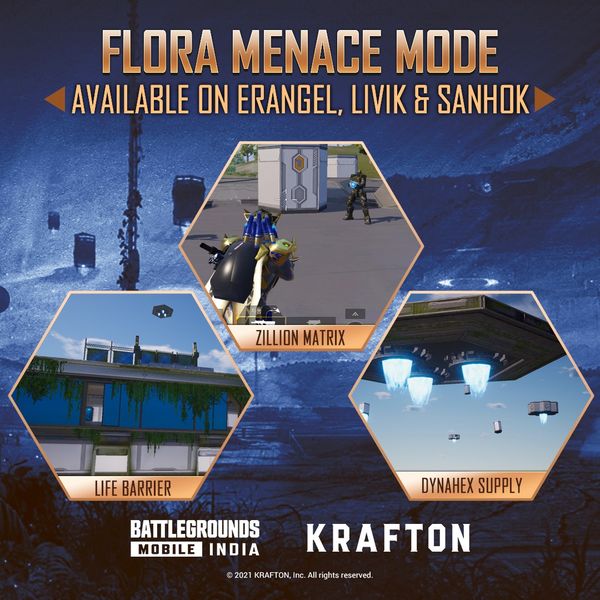 This new feature will provide players with a health boost. This feature can be extremely helpful on the battlefield when the player is facing the blue zone with low health.

With this new feature, players will be able to engage in battles with random weapon drops and respawns. On defeating each opponent players will earn a Nacore chip, which they can use for Dynahex Supply.

The Nacore chip that players have earned by defeating the opponent can be helpful in summoning Dynahex Supply.

“The latest update will pack a lot of surprises later in the month as EvoGround will feature the popular Zombie mode “Survive Till Dawn” where the last surviving player in the zombie attack gets the final victory. Many more popular game modes such as the Payload Mode will be appearing in EvoGround so players are requested to keep a close eye on our social channels for launch dates or directly dive into EvoGround in matchmaking. As many as 8 different game modes will appear over a period of time,” reads the official forum 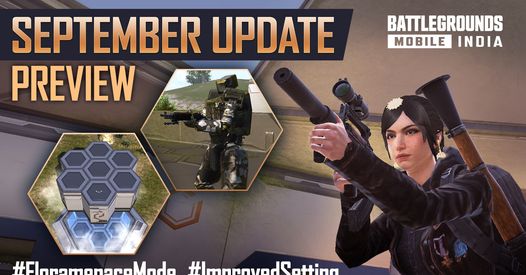 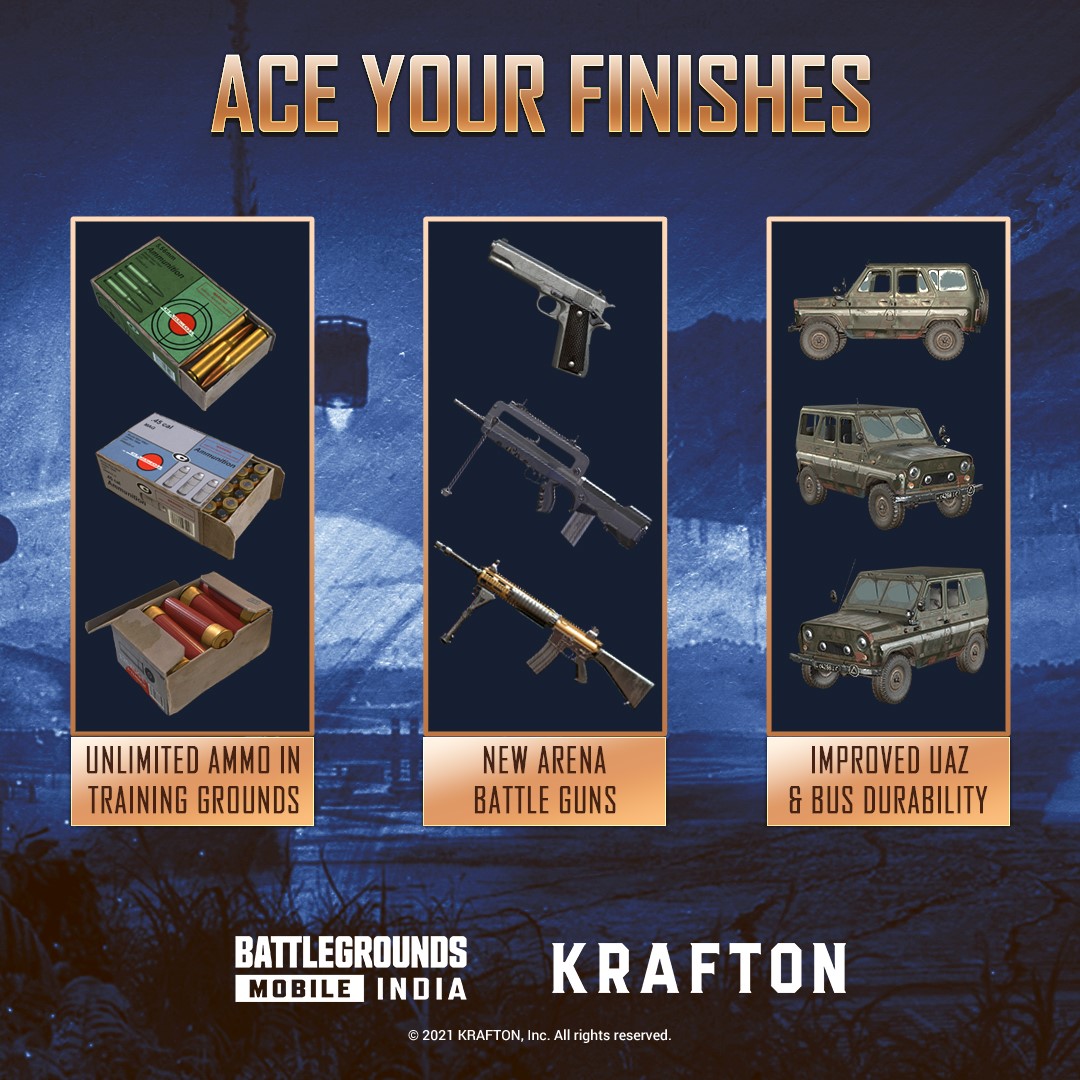 Krafton has introduced three new arena battle guns which include two SMGs and a pistol. Along with that, there will be an unlimited supply of ammo on training grounds.

“With the idea of keeping more strategic tools at players’ disposal, auto-bandage option has been added, distance information is included in the In-Game Mark, and the famous flight path can now be replayed after landing.  Additionally one can test out weapons like P90, MG3, ASM Abakan in the all important training ground before heading into a match.”

The update comes with an array of adjustments and optimizations for Battlegrounds Mobile India to improve the gameplay experience. Like the scope, the adjustment mechanism has been made faster. They have also updated the basic settings, and the durability of UAZ and bus has been also improved.

BGMI aka PUBG names: Best and stylish name for boys and girls in Battlegrounds Mobile India