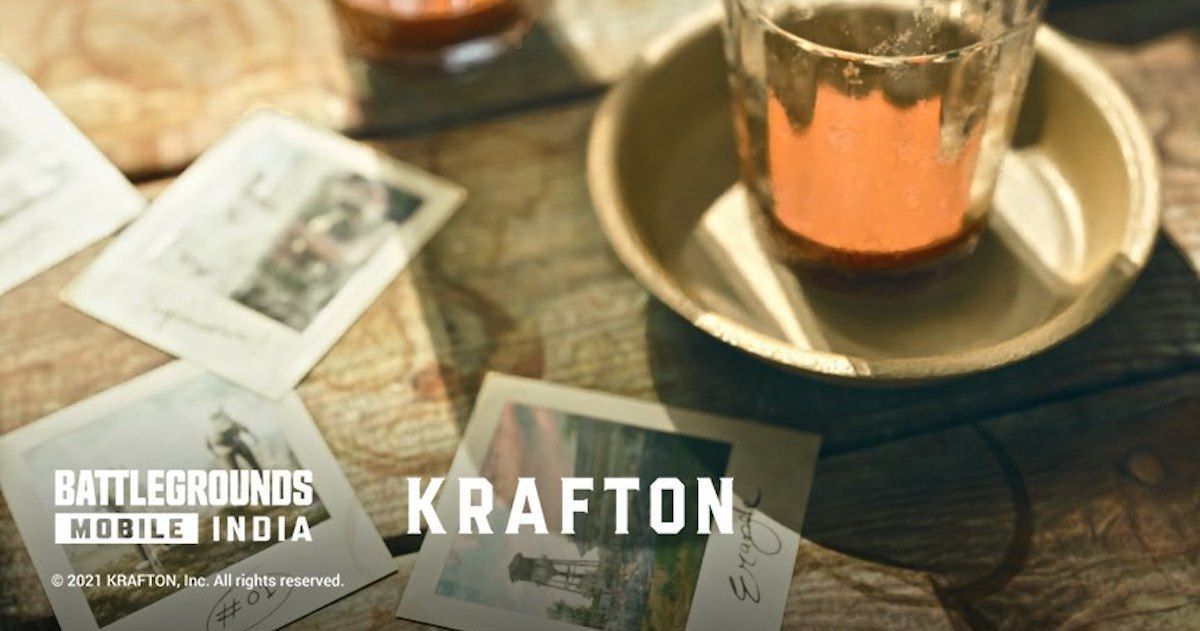 In the teaser image above, you can see photos of what looks to be images from Battlegrounds Mobile India. The clearly-visible photo shows the name “Erangle” and the water tank that PUBG Mobile players will be familiar with. Now, this slight change in name from Erangel to Erangle isn’t fooling anyone, but it could be Krafton’s rather strange way of avoiding similarities with PUBG Mobile. Or perhaps all maps in Battlegrounds Mobile India will be the same as the maps in PUBG Mobile. Whether this will fly under the radar of the Indian government is something that we will have to wait and see.