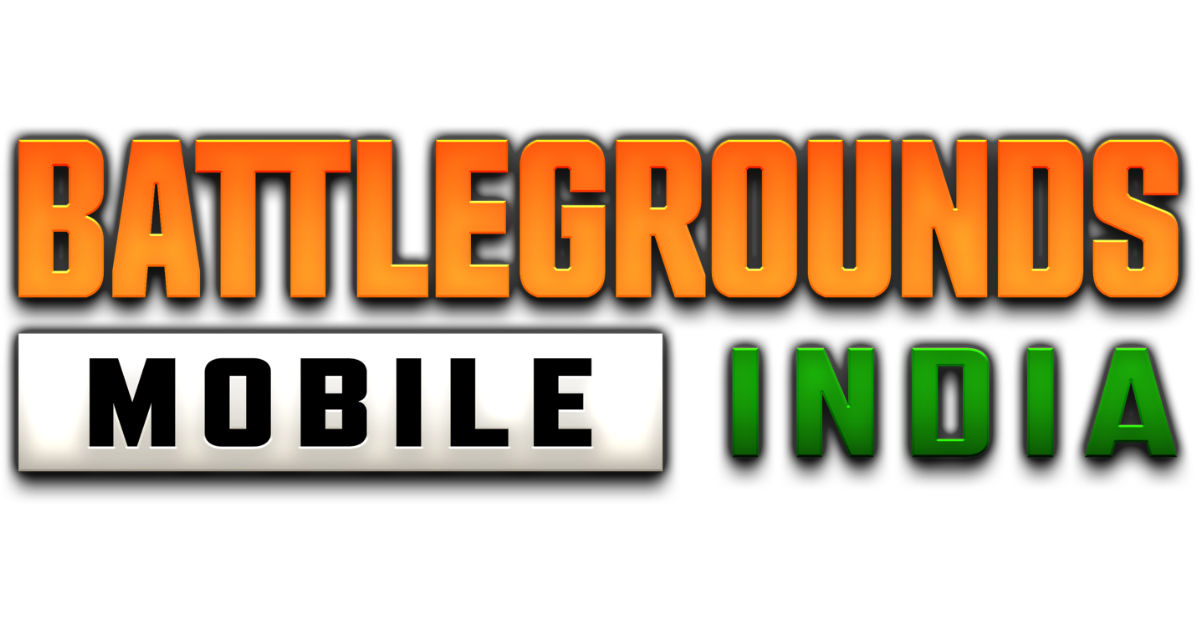 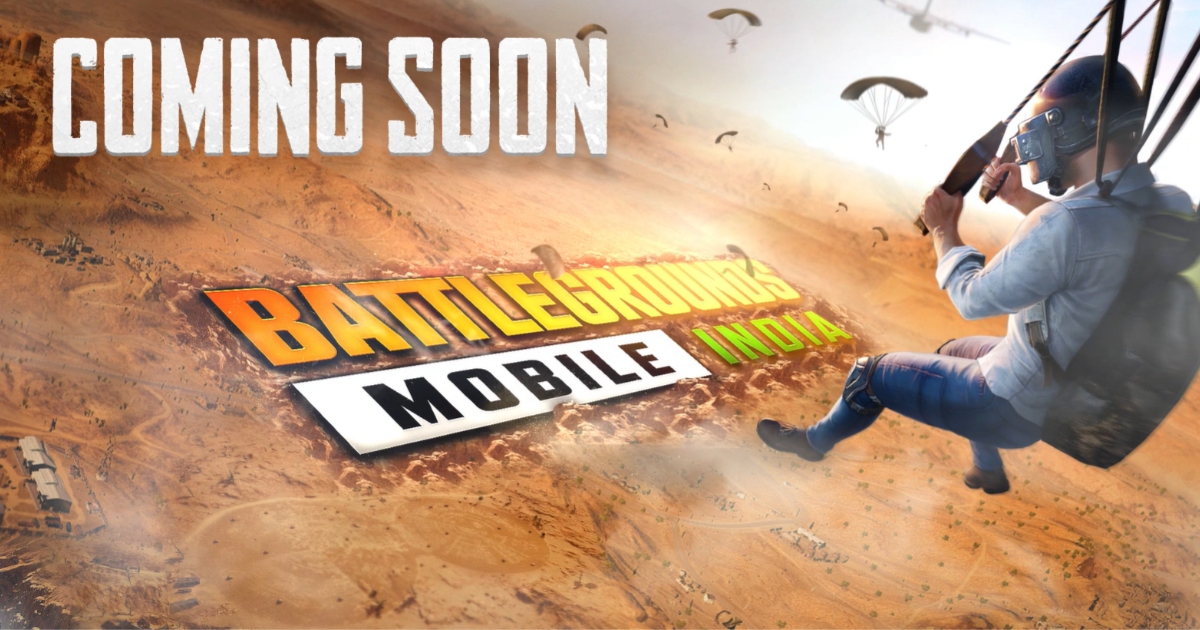 Krafton has announced that Battlegrounds Mobile India will launch as a free-to-play game in the country. It means that you will not have to pay money to play the game. Although there is no concrete information, Battlegrounds Mobile India will most likely be launched on Android and iOS platforms and it will most probably be available to download from Google Play Store and Apple App Store.

In the press release, Krafton has revealed that Battlegrounds Mobile India will have features specific to the Indian market. The game developer says that the game will have exclusive in-game events, outfits, tournaments, and leagues to make it more interesting for people in the country.

According to reports online, another change that Battlegrounds Mobile India will bring compared to PUBG Mobile is that there will be no bloodshed. At least, there won’t be red blood in the game when you kill someone. Instead, you will be able to see a green-coloured liquid when you score a kill. PUBG Mobile had become quite popular among Indian youngsters under 18 years who are not supposed to watch violence/ bloodshed. Since PUBG Mobile had a lot of violent scenes, it was a major concern to Indian parents.

You cannot play Battlegrounds Mobile India with players outside the country

As the name suggests, Battlegrounds Mobile India will be exclusive to the Indian market — it will not be launched in any other country. It means that you cannot play Battlegrounds Mobile India with people outside the country. One of the standout features of PUBG Mobile in India was the ability to play the game with people from across the world as it was available worldwide. Unfortunately, that won’t be the case with the upcoming title.

According to the privacy policy, Battlegrounds Mobile India will require parental consent for minors to play the game. The website states that people under 18 years of age will have to enter the mobile number of their parents or guardians in the game to verify parental consent.

User data will be stored in India

According to the Indian government, PUBG was capable of stealing/ misusing the data of Indian users and, therefore, was a threat to national security. Well, according to reports, Battlegrounds India will be store user data in servers that are located in the country. This should solve the government’s concern.

Along with that, Krafton says, “With privacy and data security being a top priority, Krafton will be working with partners, to ensure data protection and security, at each stage. This will ensure privacy rights are respected, and all data collection and storage will be in full compliance with all applicable laws and regulations in India and for players here.”