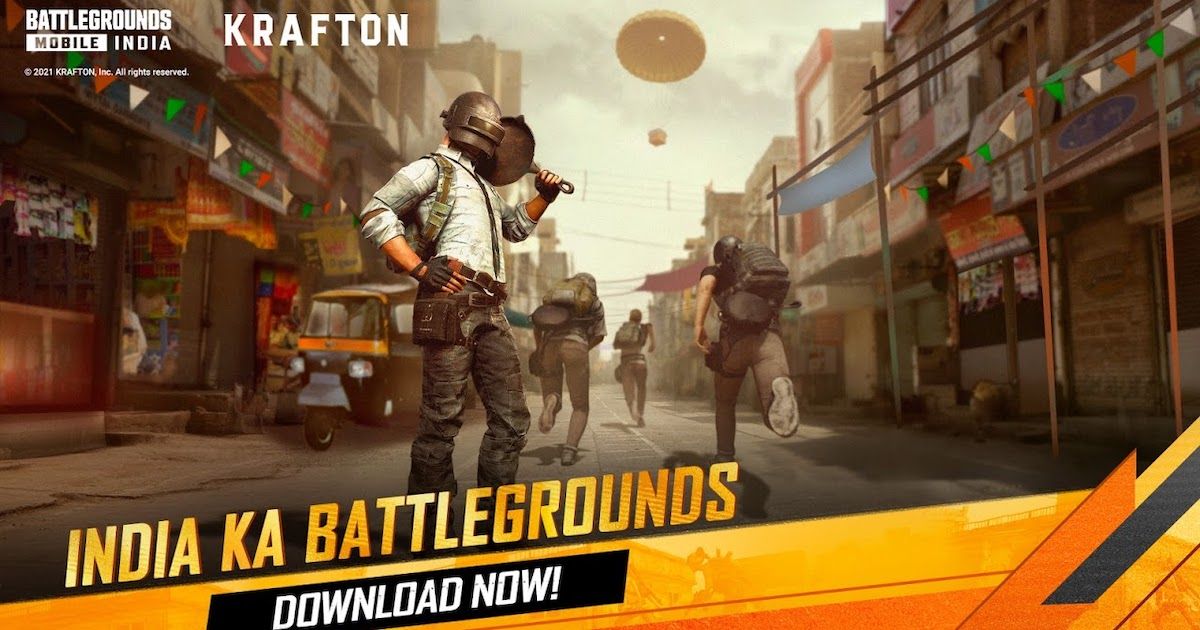 Update June 18th: Battlegrounds Mobile India release date was tipped to be June 18th but the game has not been officially launched yet. The game is still in Early Access so testers can try it out to report bugs and issues. The official public release is expected only after the issues have been fixed.

Update June 17th: Battlegrounds Mobile India open beta version is now available to download on the Google Play Store for Android users. You can head over to this page to become a tester and try out the unreleased version of BGMI. This also suggests that the Battlegrounds Mobile India public version may not release on June 18th as previously rumoured. Beta testing usually takes a few days so that Krafton can fix bugs and issues before public release.

Battlegrounds Mobile India release is just around the corner now and the highly-anticipated game has been getting plenty of attention over the past few days. Krafton has been teasing several features about the upcoming battle royale game, such as the maps, vehicles, and weapons. All these teasers tell us that the game is essentially a rebranded PUBG Mobile. Krafton has not hidden the similarities between the two games and has even retained the PUBG Mobile moniker in the Play Store URL link. So far, it looks like the “made for India” game’s launch is on course. But is Battlegrounds Mobile India really launching tomorrow i.e June 18th?

Several rumours over the past few weeks have suggested that the Battlegrounds Mobile India release date is June 18th. Popular e-sport players and PUBG Mobile fans are convinced that the game will launch on June 18th. Krafton, however, is yet to officially reveal the launch date, so we cannot be 100 per cent sure that BGMI will indeed release on Friday. It is possible that the company will simply announce that the game is available to download from the Google Play Store come Friday.

A quick glance at the Battlegrounds Mobile India Play Store listing and we noticed a teaser with “Download Now” mentioned. This seems to suggest that the game’s release is imminent and on track for a June 18th launch.

In all likelihood yes. The teasers shared by Krafton so far suggest that Battlegrounds Mobile India will come with the same characters, maps, and vehicles as seen in PUBG Mobile. The overall look should be familiar, but Krafton has made tweaks to the gameplay for India. The blood splatter will be green instead of red and there will be India-centric rewards and contests. Krafton is also improving privacy and control, making sure adult supervision is present for players under 18 years.