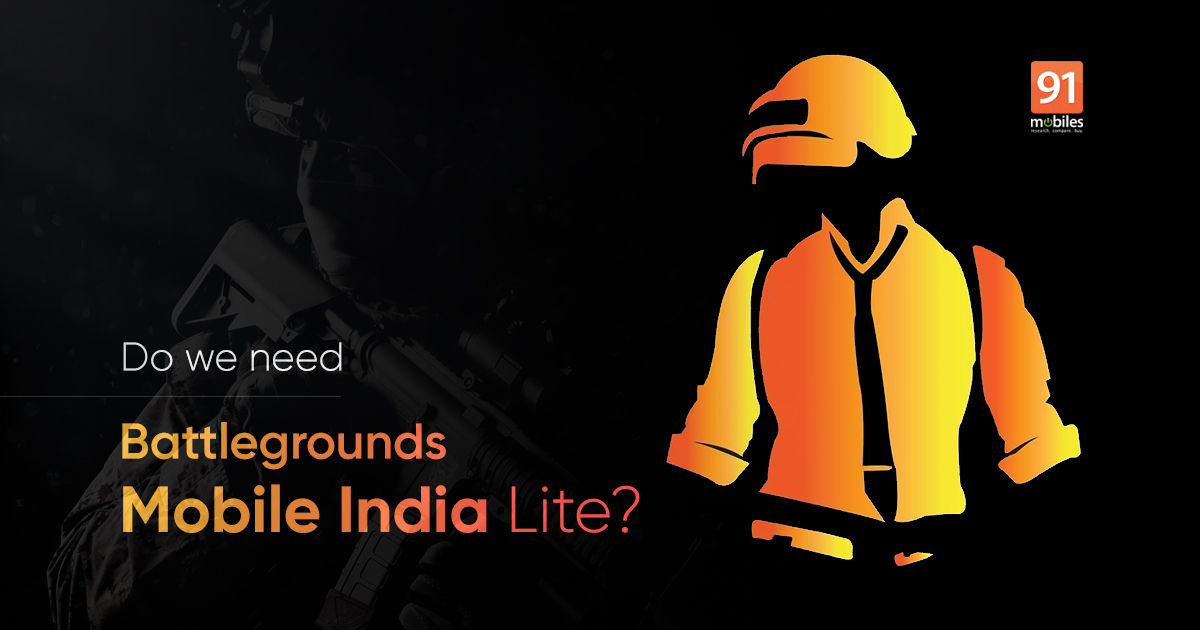 Battlegrounds Mobile India Lite version might not be needed

With such a bare-boned system requirement, it looks like Battlegrounds Mobile India will not be a problem for low-end phones. That said, the PUBG Mobile system requirement also needed just 2GB of RAM and yet we still got a Lite version of the app. 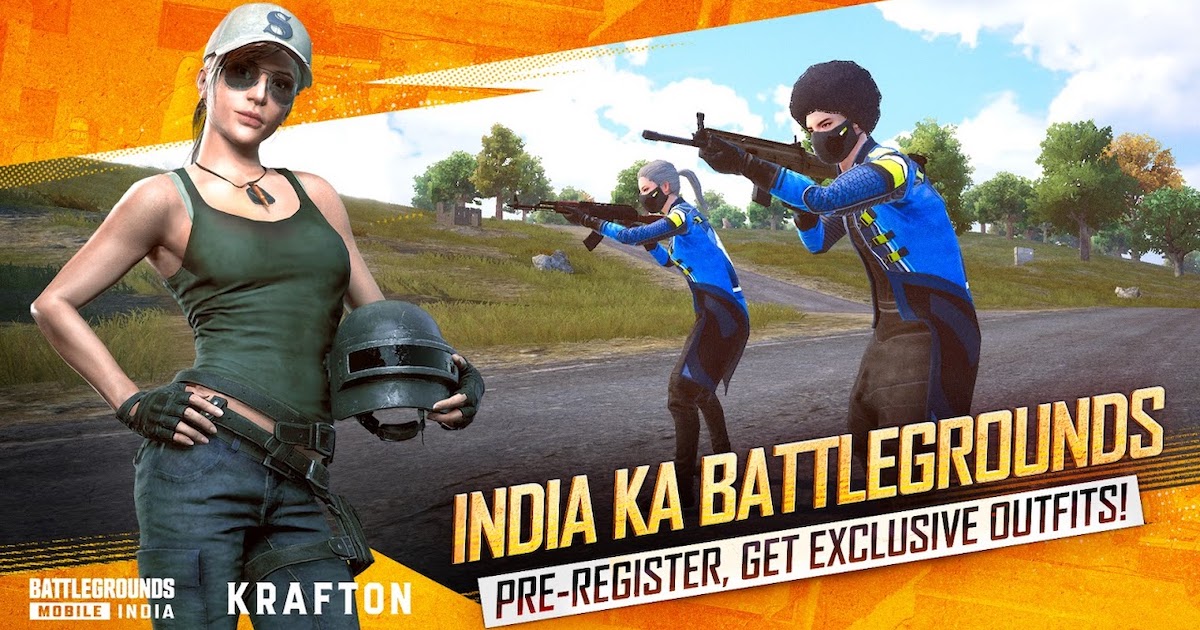