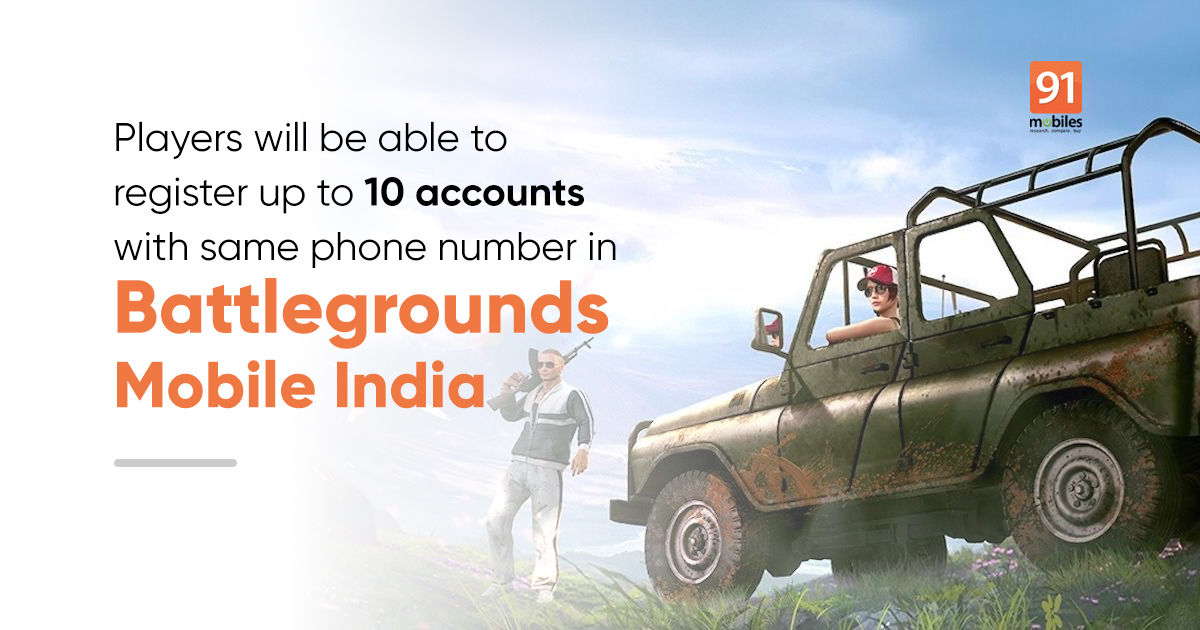 Battlegrounds Mobile India launch date is just a couple of days away now if the rumours about the June 18th launch are true. Ahead of the game’s release, people have been scanning the official BGMI website to look for potential clues as to how the game will look. Some have come across one particular aspect that could be a cause for concern. Battlegrounds Mobile India will require you to add your phone number and log in after OTP authentication. This suggests that players will not be able to use the same login methods as was seen in PUBG Mobile.

Also read: PUBG Mobile season count could be reset with the launch of Battlegrounds Mobile India

On the support page of the BGMI website, Krafton has explained the “rules regarding OTP authentication,” which is new for PUBG Mobile fans. It seems the upcoming battle royale game will require you to enter your phone number and provide the OTP that you receive in order to sign in to the game. However, it isn’t clear whether this will be the only method for login. PUBG Mobile fans seem to be concerned that without the option to log in via Facebook, their previous accounts will not be carried forward.

The OTP authentication rules are as follows:

There have been some contradictory reports on whether PUBG Mobile player progress and inventory will be carried over to Battlegrounds Mobile India. In May, IGN India reported that the chances of BGMI players bringing their inventory from PUBG Mobile look slim.  Later that month, The Indian Express noticed that PUBG Mobile user data of Indian players were still accessible, suggesting it could be carried over to BGMI. With OTP authentication, it seems players will have to start from scratch in Battlegrounds Mobile India.

Battlegrounds Mobile India launch date is tipped to be June 18th, according to several people in the know. Krafton is yet to officially announce the launch date, but the company has been teasing the game’s imminent arrival. It seems the launch is on track despite several politicians in the country seeking a ban on the game. Some have claimed that Battlegrounds Mobile India is nothing but a PUBG Mobile rebrand, suggesting the upcoming battle royale game is as much of a risk to privacy and security.

While you wait for the Battlegrounds Mobile India launch in India, you can check out more news about the other battle royale games as well as popular product recommendations on our Facebook, Twitter, and Instagram pages and head to our YouTube channel for the latest videos.