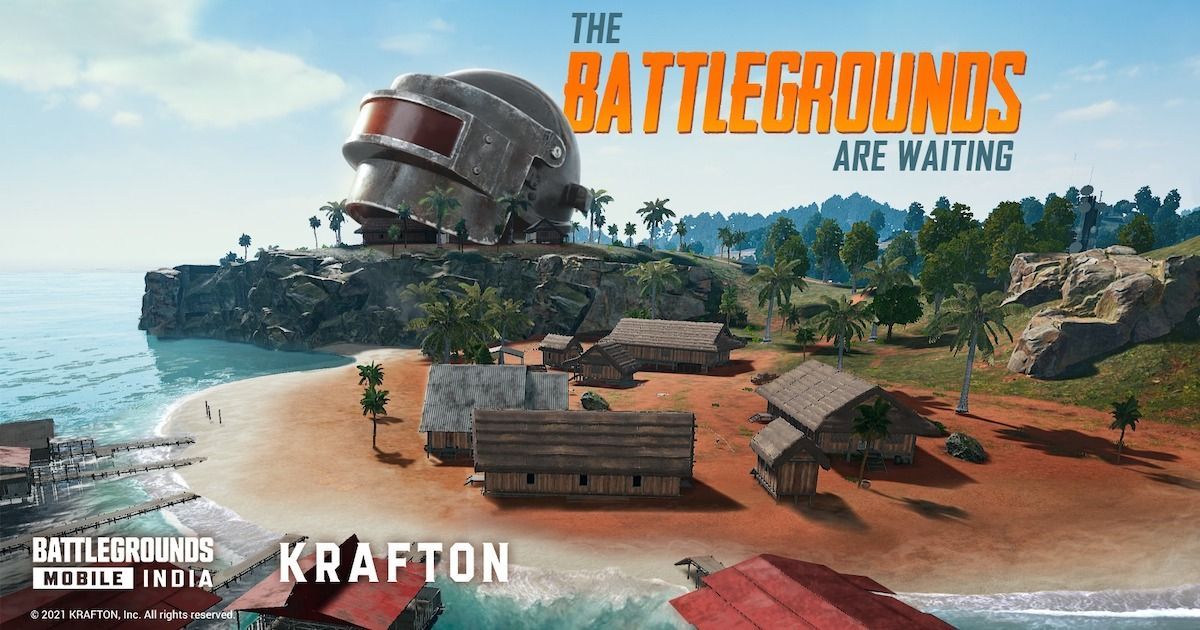 As per Krafton, there will be special rewards for fans who pre-register for the game on Google Play Store starting May 18th. These rewards would be specific to Indian players only, Krafton has revealed. “To pre-register for Battlegrounds Mobile India, please visit the Google Play Store and click on the “Pre-Register” button, and your rewards will automatically be available to claim on game launch.”

Krafton announced last week that Battlegrounds Mobile India is the new name for what was previously known as PUBG Mobile India. The upcoming game will only be available in India and will come with India-centric features. While the gameplay has not been revealed yet, the company has revealed that it will come with toned-down violence and other features that cater to Indian players. Krafton has also teased the Sanhok map from PUBG Mobile India.

Krafton has also announced restrictions on the game for players under 18 years. The game will require parental consent for minors to play the game. Battlegrounds Mobile India website states that players under 18 will have to enter their parent’s mobile number to verify consent. We expect to learn more about the game as we approach its launch.