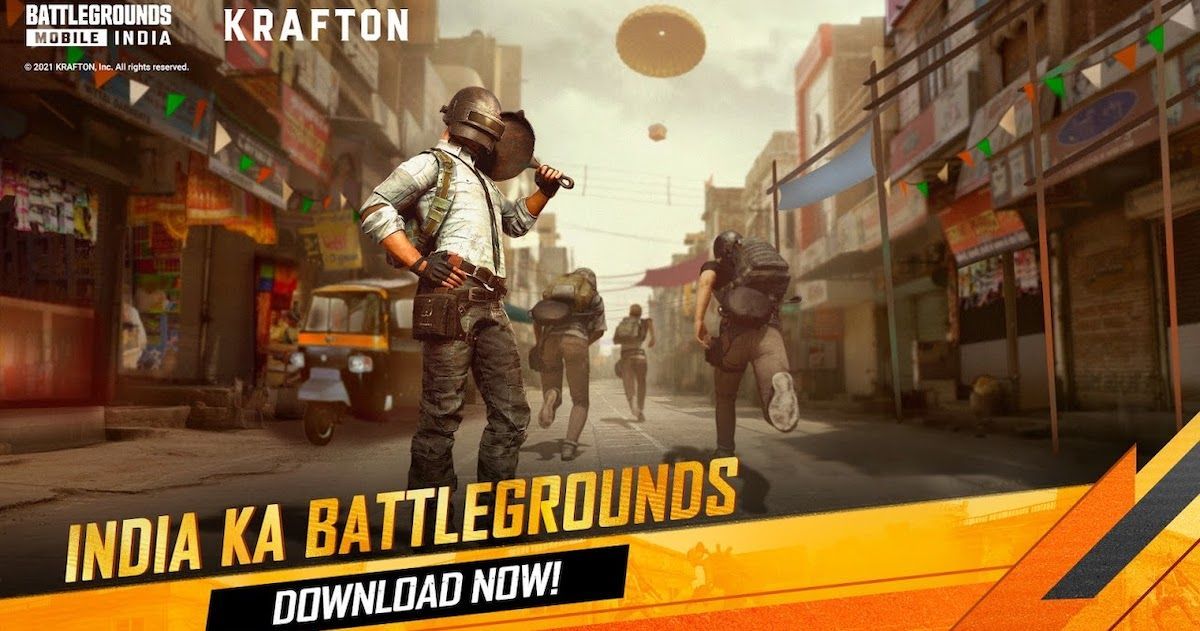 Battlegrounds Mobile India is now available for all Android users in India. The official version was released on Friday on the Google Play Store. The game is exclusively made for PUBG fans in India and it is practically identical to PUBG Mobile. Krafton, which is the company behind Battlegrounds Mobile India and PUBG, earlier announced that players will be able to transfer PUBG Mobile data to BGMI until December 31st, 2021. Last week, the company announced that it would temporarily suspend data transfer from Tuesday, July 6th. However, Krafton has now extended this deadline by three more days.

Krafton has posted an update on its official website stating that the “starting date of temporary shutdown of (PUBG Mobile) data transfer previously noticed has been changed from July 6th to July 9th.” Transferring existing PUBG Mobile data to Battlegrounds Mobile India will allow players to safely secure their data in Krafton’s servers in India and Malaysia.

From July 9th, data transfer will not be allowed until further notice. Krafton claims this is for maintenance and we expect data transfer to resume after a while. December 31st will be the last official date for transferring PUBG Mobile data to BGMI.

If you want to know how to transfer PUBG Mobile data to Battlegrounds Mobile India (BGMI), we have a dedicated article that shows a step-by-step guide. Following the process will allow you to transfer your character ID, user level, avatar, achievement progress, rewards, in-game currency, weapon skin, vehicle skin, loadout skin, apparel, and much more that you had purchased in PUBG Mobile. You can check out a detailed list of things that can be transferred here.