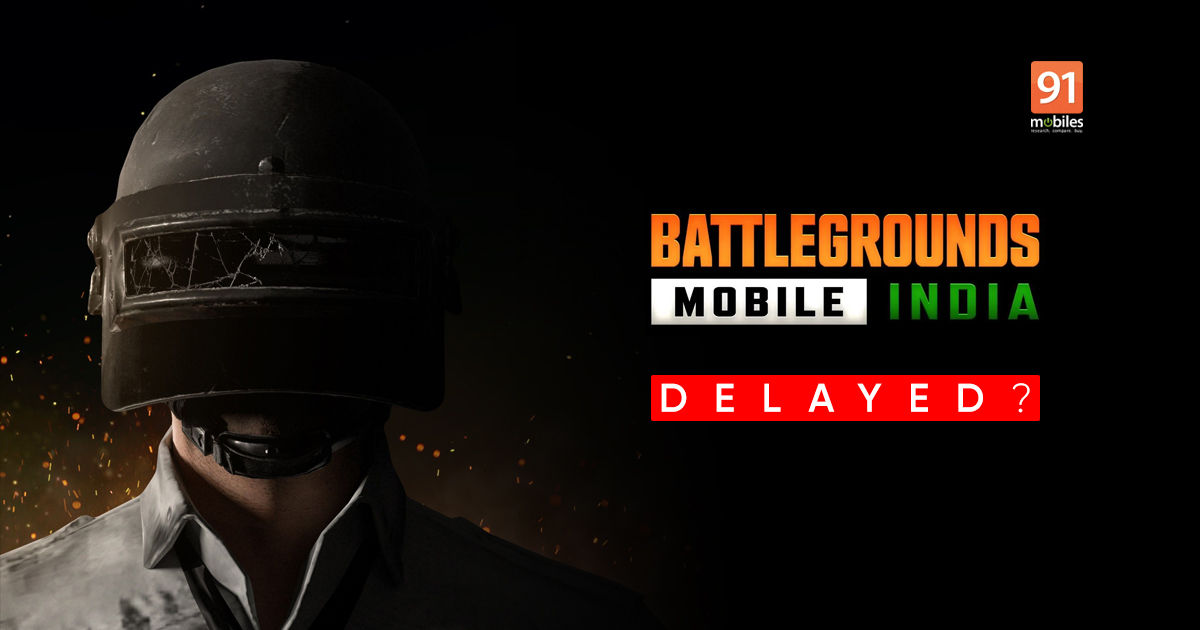 In the support section on the official website, Krafton says that it is in the process to finalise the Battlegrounds Mobile India launch date. The message reads, “We are still in the process of finalising the launch date, we will keep our fans informed on further developments.” Considering this statement from Krafton, it looks the Battlegrounds Mobile India release date will be revealed soon.

IGN India said, based on industry sources, that Krafton is looking at a June 18th launch for Battlegrounds Mobile India, exactly one month from the pre-registration date. It makes sense considering that other game developers take a similar route. However, a few other reports suggest Battlegrounds Mobile India release date is June 10th as Krafton is allegedly planning a reveal during the solar eclipse.

Whatever the case, there is a huge excitement among people in the country regarding Battlegrounds Mobile India as PUBG Mobile had become very popular in the country before it was banned. So far, we know that Battlegrounds Mobile India will have country-specific features including exclusive outfits, restrictions for people aged under 18 years, and use of a green liquid to demonstrate a kill rather than showing blood.