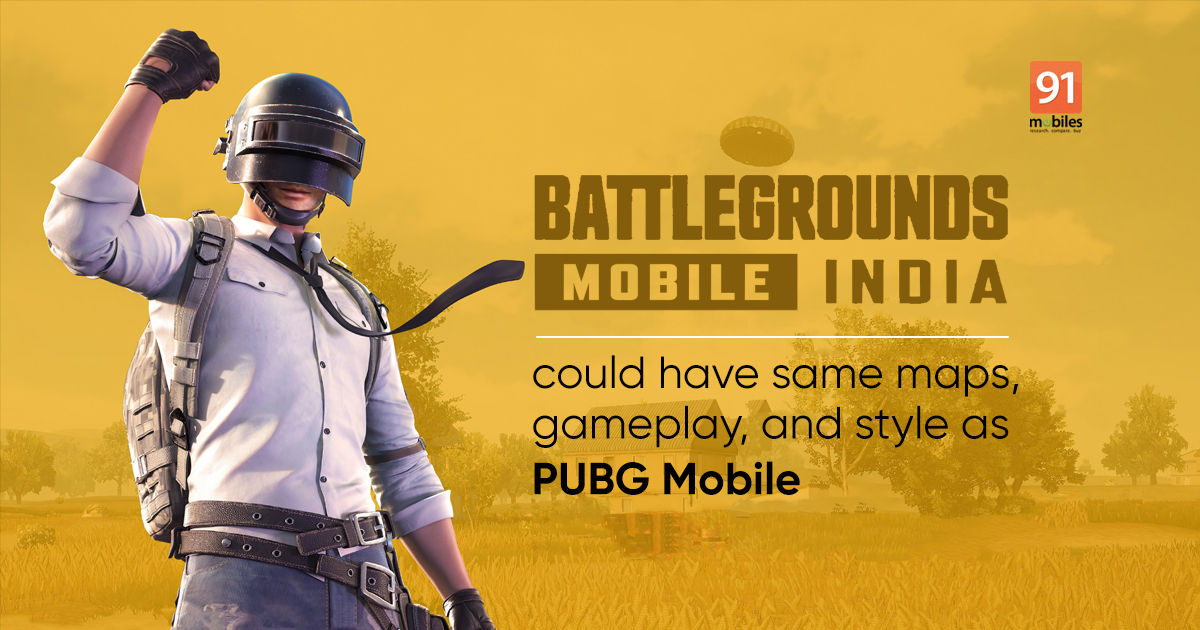 IGN India reports that Ghatak’s record in leaks is patchy, but he serves as a coach to esports pros like Jonathan Amaral who helps Krafton promote the game in India. However, the discourse in the community suggests the Battlegrounds Mobile India game launch date June 10th. There are theories that say Krafton may unveil the game on June 10th, which happens to be a solar eclipse – something that was suggested in a teaser image. Since these are just mere rumours and speculations, we suggest you take this news with a pinch of salt and wait for an official confirmation from Krafton on the Battlegrounds Mobile india release date.

Separately, Arunachal Pradesh MLA Ninong Ering in a letter to Prime Minister Narendra Modi had demanded a Battlegrounds Mobile India ban. Ering’s three-page letter posted on Twitter claims the new name is a way to “sidestep the laws and deceive the government and Indian citizens.” He believes Battlegrounds Mobile India is nothing but a PUBG Mobile relaunch. We have also spotted a few PUBG Mobile ties to the upcoming game, which could make it problematic for Krafton.

While we wait for the Battlegrounds Mobile India release date, you can check out more news about the upcoming battle royale game on our Facebook, Twitter, and Instagram pages and head to our YouTube channel for the latest videos.