Home How To Battlegrounds Mobile India series 2021: How to register for BGMI esports, prize... 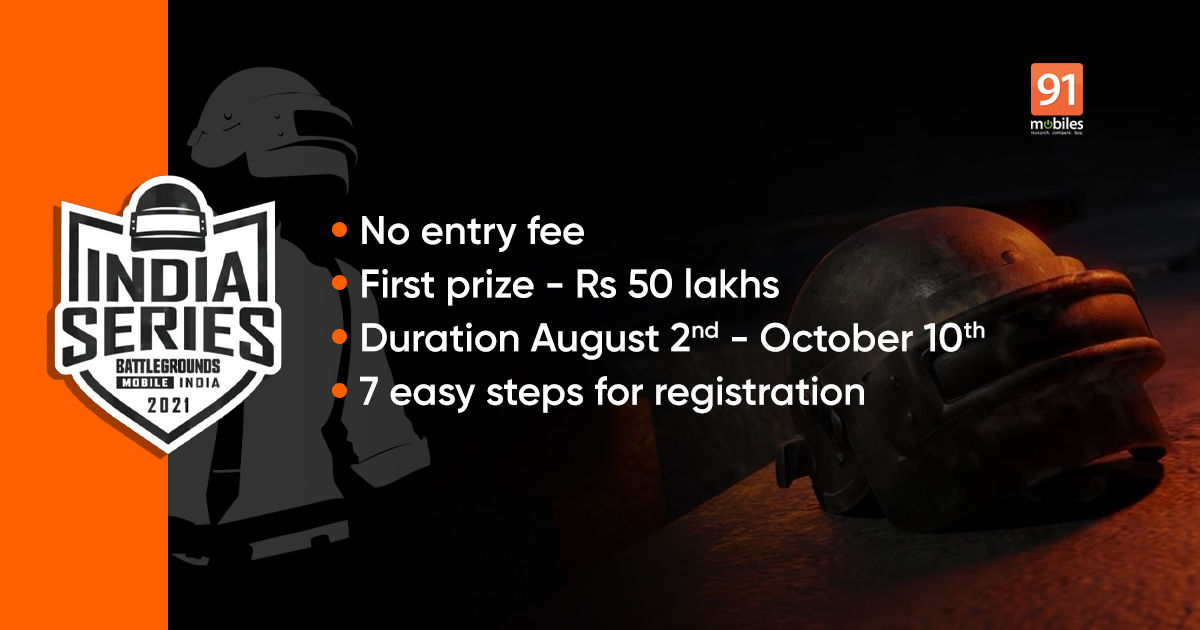 Battlegrounds Mobile India (BGMI) is all set to conduct its first-ever open-to-all esports tournament called the BGMI Series 2021. Last week the company officially announced the tournament. Krafton revealed that the BGMI Series 2021 will be launched with a prize pool of Rs 1,00,00,000 (Rs 1 crore). Alongside, the game developers have also disclosed the format of the tournament, eligibility, and a lot more. The BGMI series registration is now live. In case you’re wondering how to register for the BGMI series 2021 in India, then you have landed on the correct page as we have explained everything about the esports tournament in this article.

How to register for BGMI series 2021 tournament

The BGMI series registrations are now open for everyone. To take part in the competition, all you need to do is follow the given below steps and you are all set to go 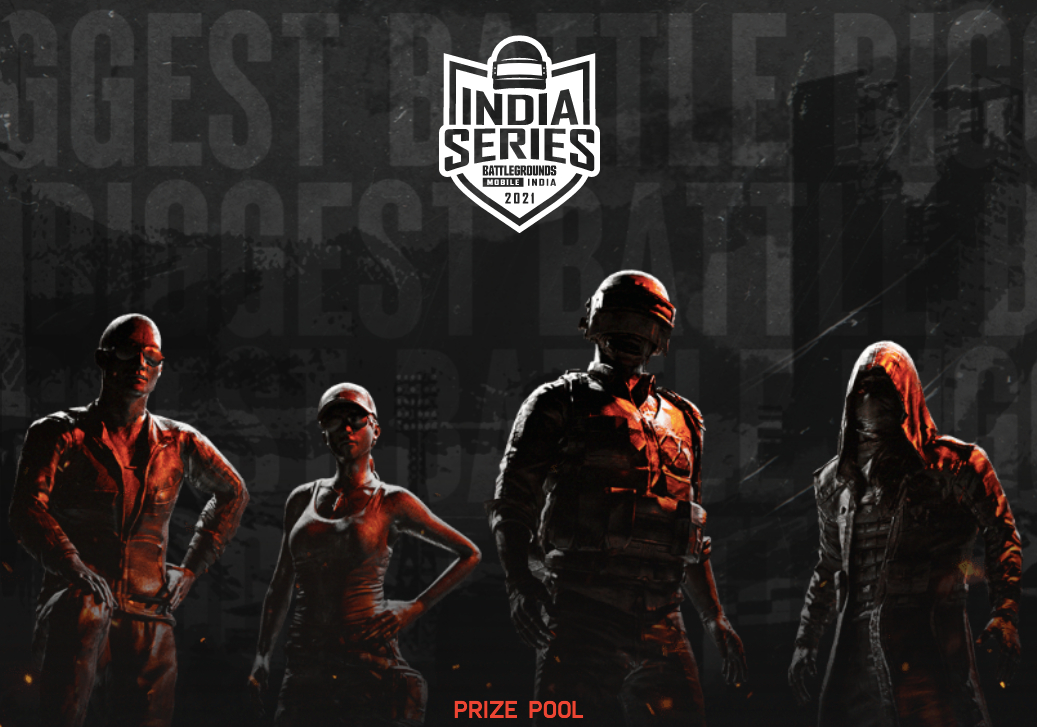 The BGMI series registration will be live until August 2nd. The tournament is strictly meant for mobile game players in India. It will be conducted in five phases: in-game qualifiers, online qualifiers, quarter-finals, semi-finals, and grand finals.

As mentioned above Krafton has announced a prize pool of Rs 1,00,00,000 for this inaugural series, which will span across 3 months. The company is aiming to provide one of the biggest platforms for gaming enthusiasts for competitive gaming in India. Here is the prize pool of the upcoming BGMI series 2021.

The tournament is divided into five parts including in-game qualifiers, online qualifiers, quarter-finals, semi-finals, grand finals. Here are the details about the date and number of teams which are going to be qualified in each stage.