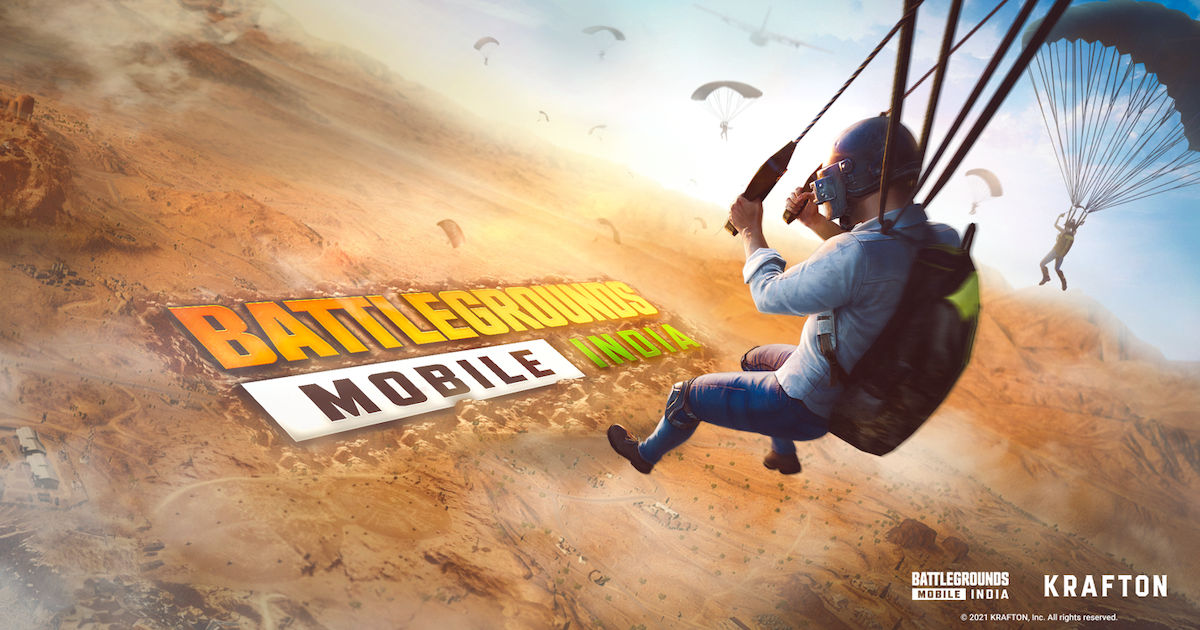 Battlegrounds Mobile India launch is expected to happen sometime in June, though an exact date isn’t finalised yet. Krafton, the studio behind the game, has been actively promoting the game on social media platforms for the past couple of weeks since its announcement. It has now dropped a new trailer video that reminders users who haven’t pre-registered for the game yet to get in via the Google Play Store. To recall, Battlegrounds Mobile India pre-registration for Android went live on May 18th, with iOS expected soon. Interestingly, the new promotional clip shows off the PUBG Mobile-like level 3 bag that can fit in more items during the game. However, that might not be the only similarity with PUBG Mobile as recent teaser images had revealed Erangel and Sanhok maps for Battlegrounds Mobile India too.

While using a similar game format and elements of PUBG Mobile in the upcoming Battlegrounds Mobile India isn’t entirely wrong, it remains to be seen how Krafton intends to keep the experience new for players while also avoid being tagged as PUBG Mobile reskin. Considering Battlegrounds Mobile India is already accused of being a re-modelled version of PUBG Mobile, it is essential for Krafton to stay clear of any similarities with PUBG Mobile and avoid another ban. The gameplay is expected to be less violent comparatively and the blood shots will be green in colour instead of red. The in-game events and content will be exclusive to India and the user data is also stored locally.

In addition to gameplay changes, Krafton also has a bunch of new rules in place. Firstly, anyone under 18 is required to have parents/ guardians’ consent to play the game and is required to enter their phone number. The in-game purchases are limited to Rs 7,000 per day, which should come as a solution to excessive spending on in-game items. Additionally, minors are only allowed to play the game for three hours a day.

While we wait for the Battlegrounds Mobile India launch, you can check out more news about the other upcoming smartphones as well as popular product recommendations on our Facebook, Twitter, and Instagram pages and head to our YouTube channel for the latest videos.