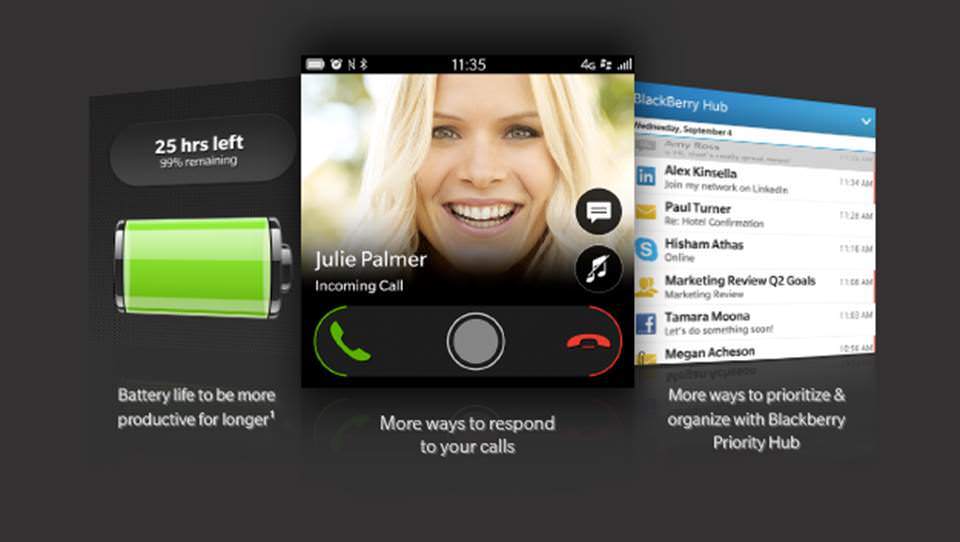 “The BB OS 10.2.1 update is much more than just a tiny version change”

BlackBerry has been in the news for all the wrong reasons lately. Meanwhile, the iconic smartphone maker’s been working hard to take its mobile platform to the next level. Version 10.2 of the BlackBerry 10 OS brought with it a fair share of changes when it landed a few months ago, but version 10.2.1 is fresh out of the factory and rolling out right now across the entire lineup of devices running BB10, including the Z10, Q10, Q5, Z30 and even the Porsche Design P’9982.

It may just look like a tiny change considering the version number, but the fact is, it brings a ton of enhancements, both to the UI as well as behind-the-scenes changes that will have far-reaching impact on the way you use your BlackBerry device. Let’s take a gander at some of the key changes included in the refreshed OS: Call screen Lockscreen Keyboard BlackBerry Hub General Contacts Calendar The above is by no means a comprehensive list, but covers the critical ones. Apart from the UI changes and new features mentioned above though, we’re highly interested in the ones that have been baked inside the OS. For one, the BB 10.2.1 update unlocks the built-in FM Radio for the BlackBerry Z30, the Q10 and the Q5. Additionally, Android APKs can now be installed directly, without the need to covert them into signed BAR files and then sideloading them onto the device. This should potentially take care of some of our gripes as far as the BlackBerry app ecosystem is concerned, and we can’t wait to try it out. 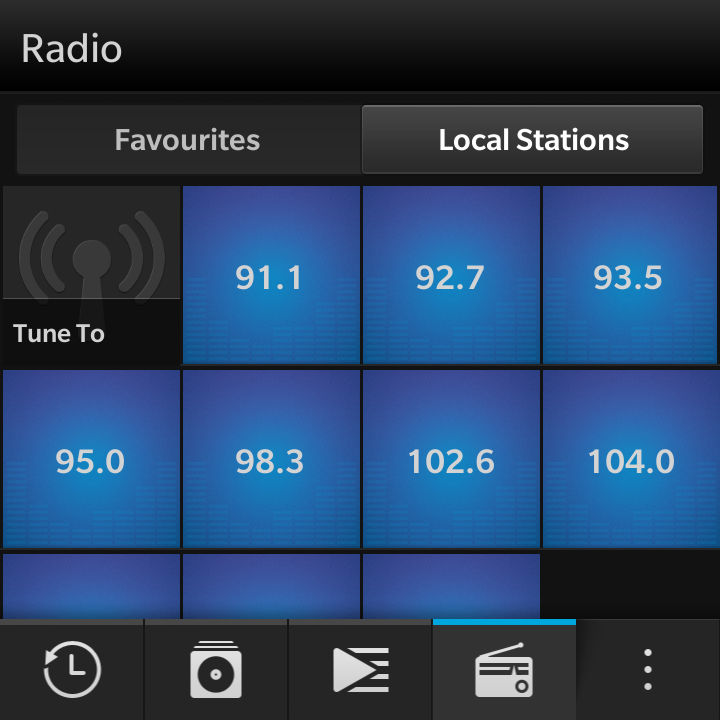 The BlackBerry OS 10.2.1 update is rolling out as we write this, so be sure to check your device and download it right away. Do note that the download size varies depending upon the device model, and stay tuned for our in-depth review of the refreshed platform!
ShareTweetShare