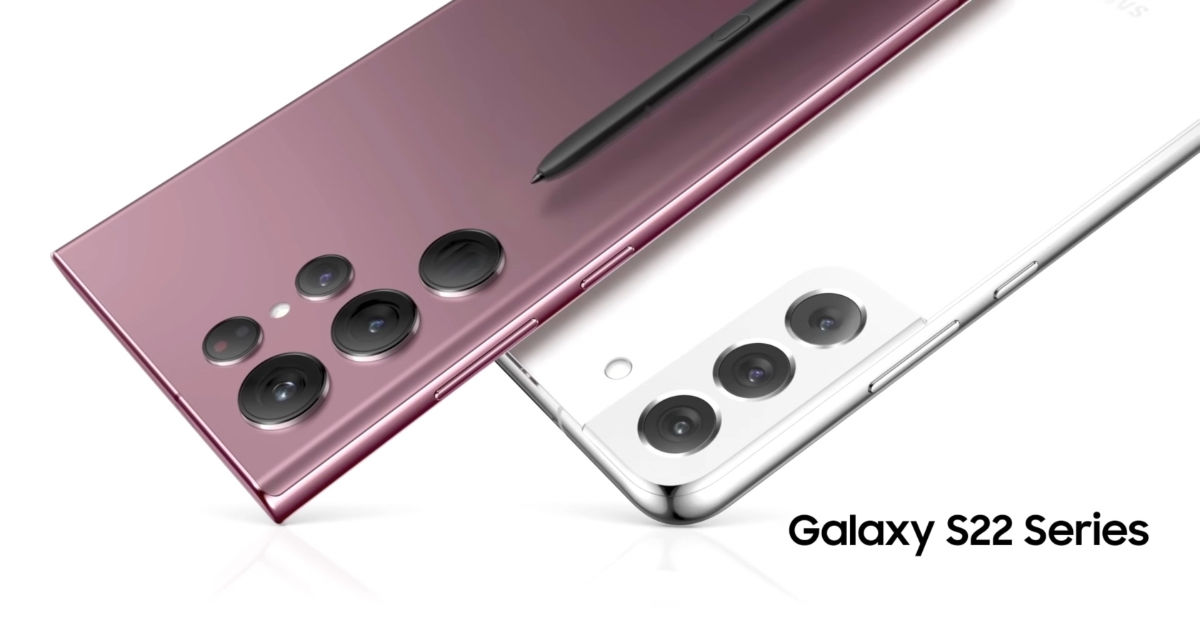 The Samsung Galaxy S22 Series pre-booking is live, and it comes with added benefits making these phones even more enticing. Starting at Rs 72,999, the Samsung Galaxy S22 Series is already a compelling purchase thanks to its powerful performance and exceptional camera innovations. Not to mention the built-in S Pen, which turns the Galaxy S22 Ultra into a productivity powerhouse. As if that was not enough, Samsung is also rewarding its loyal customers who pre-book these devices. Customers pre-booking Galaxy S22 Ultra can avail the Galaxy Watch4 worth Rs 26,999 at just Rs 2,999, plus an upgrade bonus of up to Rs 8,000. Those pre-booking Galaxy S22 and Galaxy S22+ will get Galaxy Buds2 worth Rs 11,999 for Rs 999, alongside an option to avail an upgrade bonus of up to Rs 8,000.

Galaxy S22 Series: The phones that have set an Epic Standard

With the launch of the Galaxy S22 series, Samsung has broken the rules of innovation and pushed the limits of what a smartphone can do. For the first time, the Galaxy S22 Ultra is bringing together the best of the Galaxy Note & S Series. Galaxy S22 Ultra comes with a built-in S Pen, advanced Nightography capabilities, and battery life that lasts over a day, making it their most powerful Ultra device yet. Galaxy S22 Ultra combines the unrivalled power of the Note series and the iconic S-Pen with the pro-grade camera and performance of the S series to set the new standard for premium smartphones. Built with a bold and premium design, Galaxy S22 and S22+ have dynamic cameras with advanced intelligent image processing to make every moment epic.

Samsung is offering benefits to people who pre-book the Samsung Galaxy S22 Ultra. People pre-booking the Galaxy S22 Ultra will get the Galaxy Watch4 worth Rs 26,999 for only Rs 2,999. The Galaxy Watch4 is ranked among the best Android watches out there. It sports a premium design, runs on Google’s Wear OS, and packs health and wellness tracking features that allow users to track body composition, sleep pattern, blood oxygen level, and more. If you pre-order the Samsung Galaxy S22 Ultra, you can save Rs 24,000 on this watch! That is a deal of the lifetime, and you will regret not getting it while it lasts.

Galaxy S22 Series comes with the latest 4nm Snapdragon 8 Gen 1 chipset in India, which powers Samsung’s most advanced AI and ML processing. It also features Wi-Fi 6E, up to twice as fast as Wi-Fi 6, so that you can enjoy unrivalled performance whether you’re gaming, streaming, or working. Not only does it bring the immense power needed for tackling the most demanding tasks and games, but it also does all that with new levels of battery optimisation. It also enables AI-enhanced camera capabilities resulting in expectational camera performance and epic night shots. 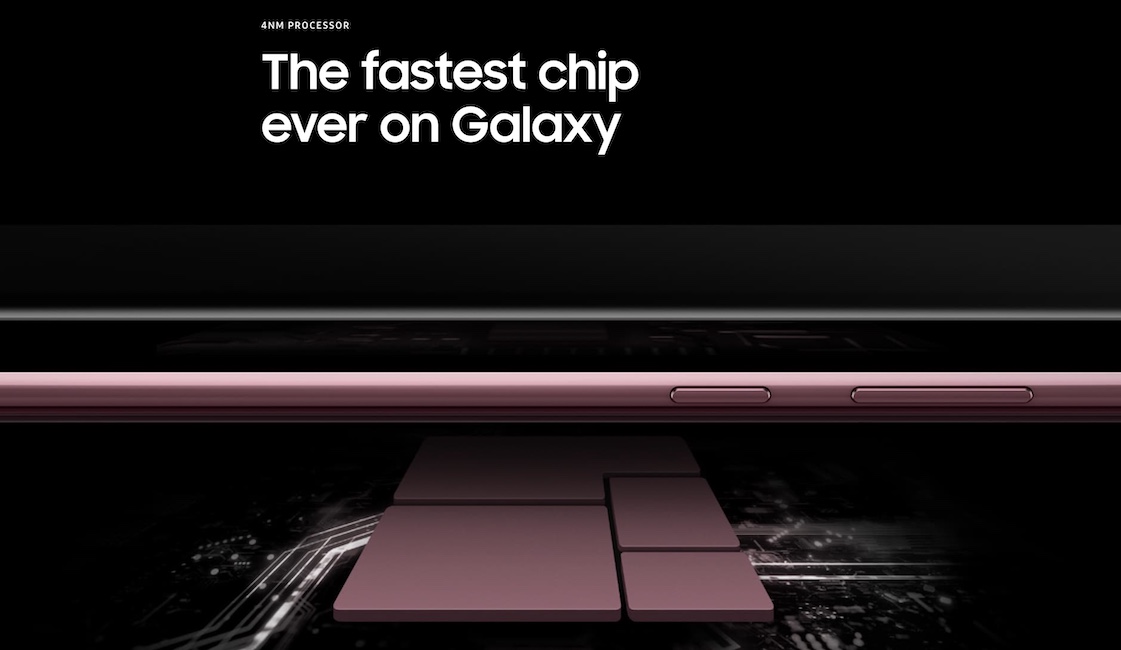 While all three models feature a 120Hz sAMOLED display, the display sizes are different. If you prefer your phone to be more compact, you can go for Galaxy S22 with a 6.1-inch panel. If you consume a lot of multimedia content and want the screen size to be bigger, you can go for either Galaxy S22+ with a 6.6-inch display or the Galaxy S22 Ultra with a massive 6.8-inch panel. As Galaxy S22 Ultra caters to power users, the phone comes with an Edge QHD+ display, compared with flat FHD+ panels on the Galaxy S22 and Galaxy S22+.

In terms of optics, the Galaxy S22 and Galaxy S22+ come with triple rear cameras, headlined by 50MP wide-angle sensor, assisted by a 10MP telephoto sensor, and a 12MP ultrawide camera. Both these phones offer up to 30x Space Zoom functionality. Again, as the Galaxy S22 Ultra is the ultra-premium offering, you get a 108MP primary camera, two 10MP telephoto sensors, a 12MP ultrawide camera, and up to 100X option in the Space Zoom feature. 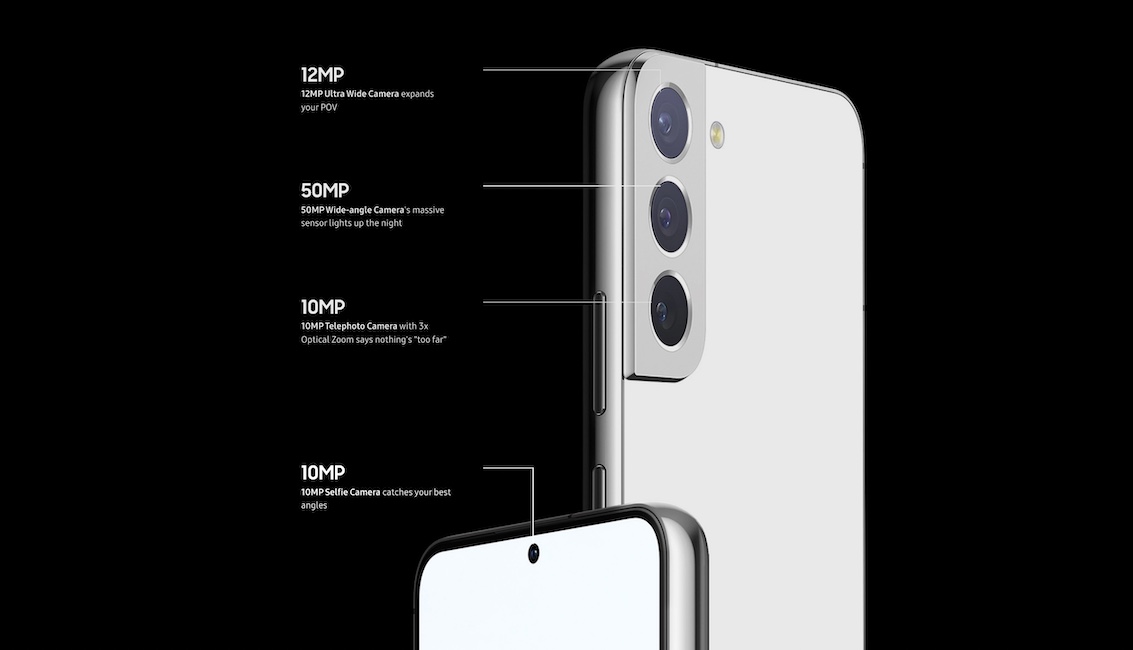 As far as battery backup is concerned, the Galaxy S22 and Galaxy S22+ come with 3,700mAh and 4,500mAh batteries, respectively. On the other hand, Galaxy S22 Ultra features a massive 5,000mAh battery. While the Galaxy S22 supports up to 25W fast charging, the other two models support up to 45W Super Fast Charging.

One of the unique benefits you get with the Galaxy S22 Ultra is the built-in S Pen, which is a first for the Galaxy S series. With reduced latency at just 2.8ms and pen tip diameter at just 0.7mm, the S Pen will offer you an unprecedented amount of freedom and productivity on the go. Whether you are an artist or a businessman, this productivity tool is just way too tempting to miss out on. 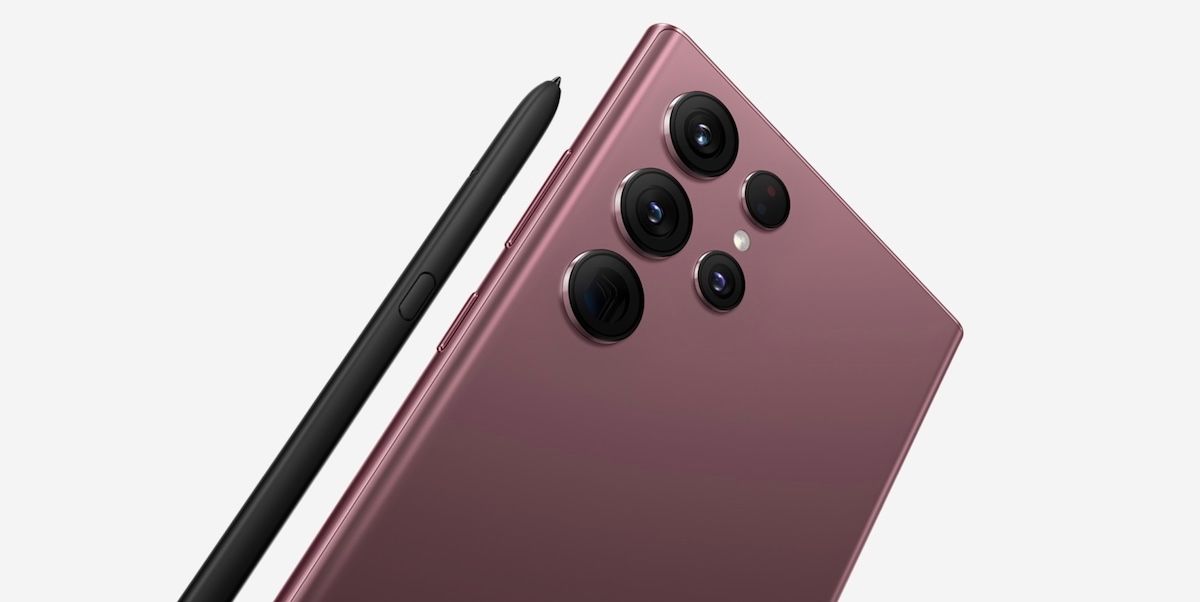 With such exceptional features, the Galaxy S22 Series is already a winner.