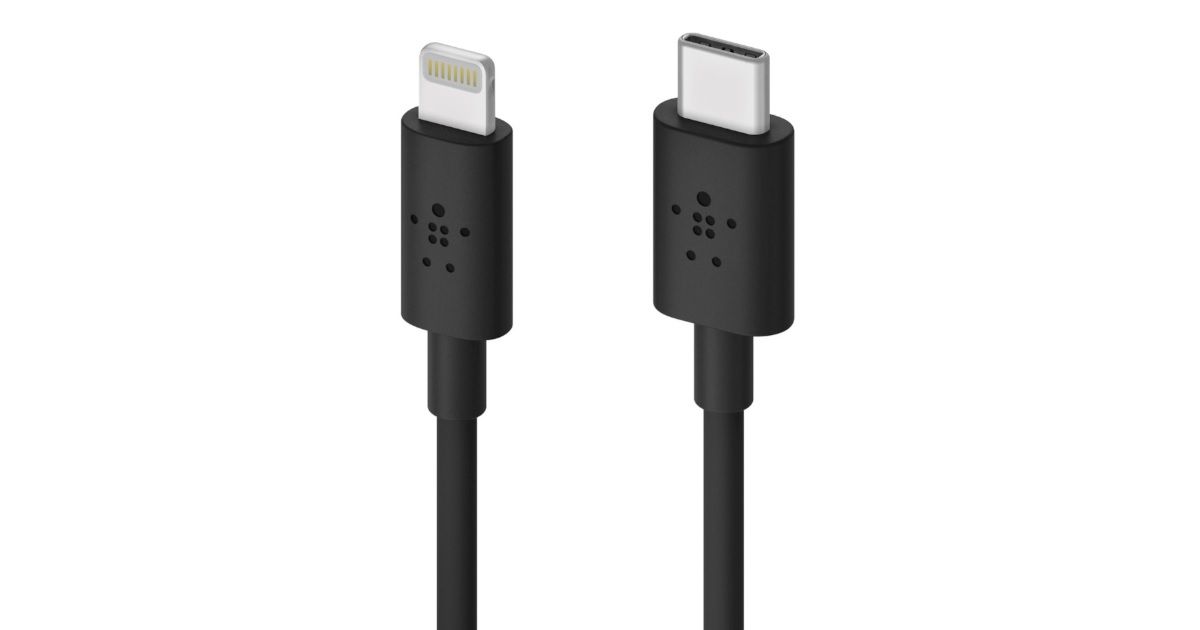 Popular accessories manufacturer Belkin has expanded its range of products in India with the launch of the Boost Charge cable. The brand’s latest offering is being touted as the first third-party MFi-certified USB Type-C to Lightning cable. For the uninitiated, MFi is Apple’s made for iPhone / iPod / iPod accessory development program for third-party manufacturers. 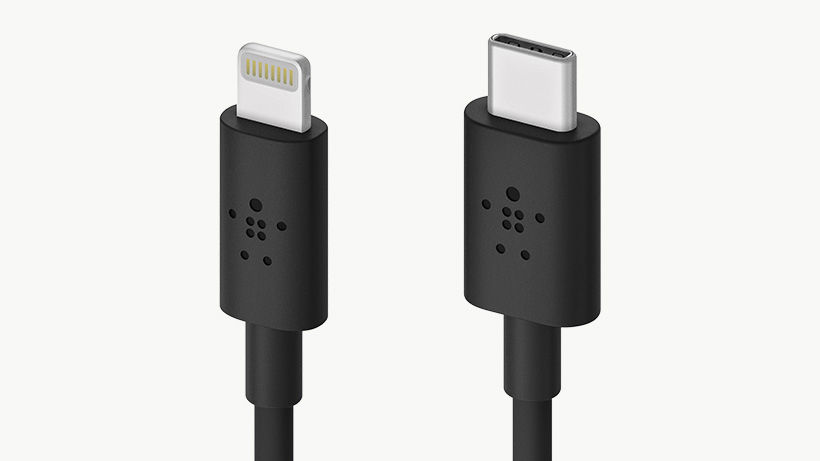 Commenting on the launch, Kartik Bakshi, Country Manager, Belkin India, said, “The BOOST CHARGE USB-C Cable with Lightning Connector is a perfect accessory for iPhone and iPad users to have quick power boost and it has undergone stringent testing to ensure a safe and reliable connection. At Belkin, we’ve been persistent in pioneering innovations and introducing technology to simplify lives since 35 years”.

Talking about the pricing, the Belkin Boost Charge MFi cable has been priced at Rs 2,499. The accessory is available to buy at leading stores like Croma, Reliance Digital, Amazon, Aptronics, and Imagine.

Belkin shows its Lego cases for iPhone 5 at CES 2013