91mobiles.com
Home News 91mobiles Awards 2016: nominees for the Budget Phone of the Year 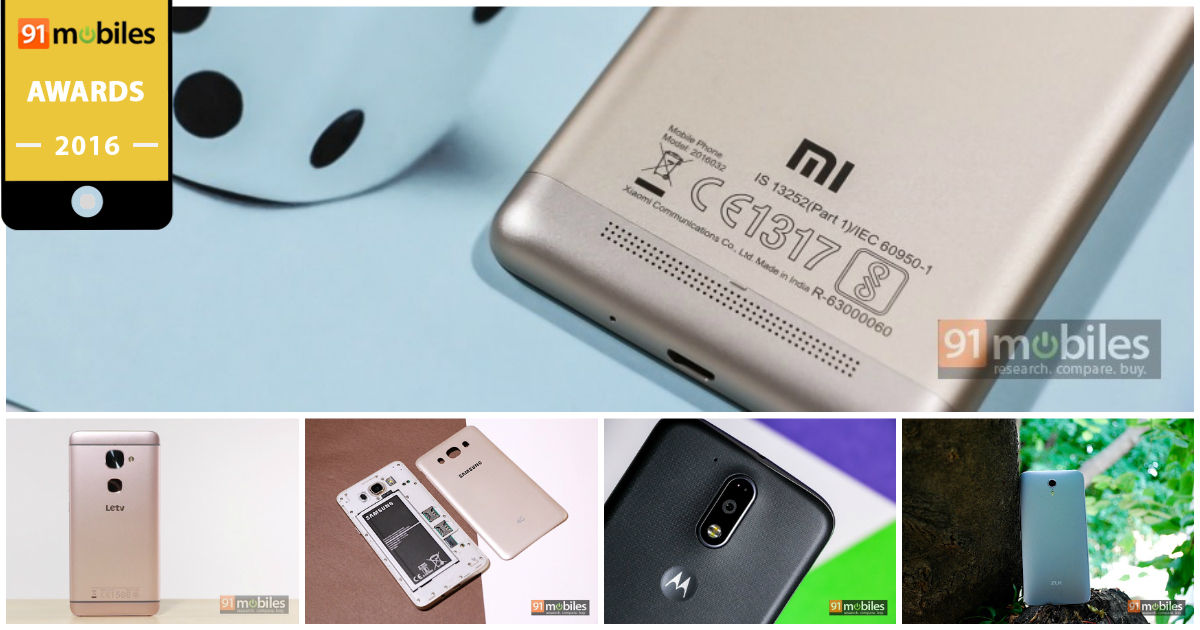 “When it comes to budget smartphones, every penny counts”

In more ways than one, 2016 was a year in which budget smartphones attracted as much limelight as their flagship counterparts. Several offerings from the likes of Xiaomi, Lenovo, LeEco, Huawei, and even Samsung ensured the segment remained hot throughout the year. But now that the year is ending and we’re choosing the nominees for the 91mobiles Awards, it’s time to figure out which smartphone will edge out the competition to be crowned the Best Budget Phone of 2016? Here are the nominees. 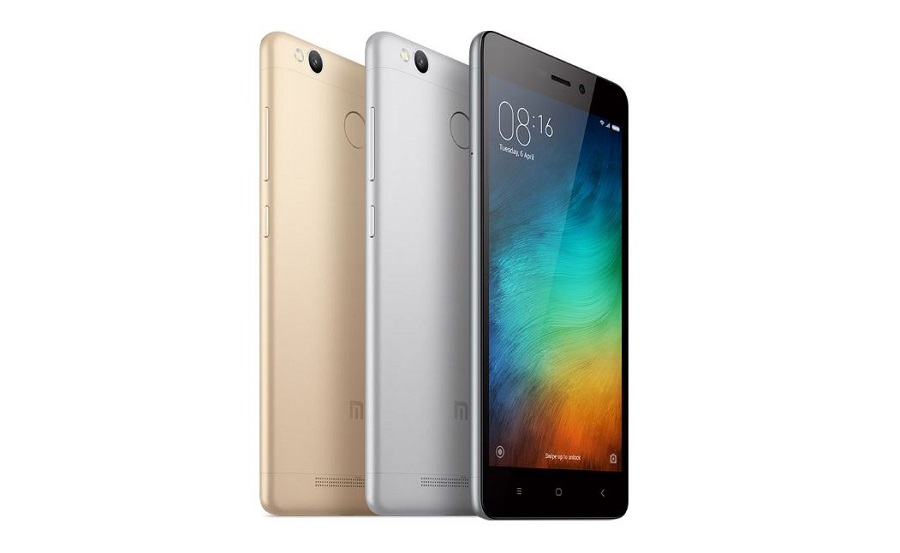 Launched in India in September, the Redmi 3S Prime (review) brings some powerful specifications for the price. A metal unibody design, a fingerprint scanner, a 5-inch HD display… the Redmi 3S Prime has it all. Not to mention the Snapdragon 430 SoC that powers the device, aided by 3GB of RAM and a massive 4,100mAh battery. 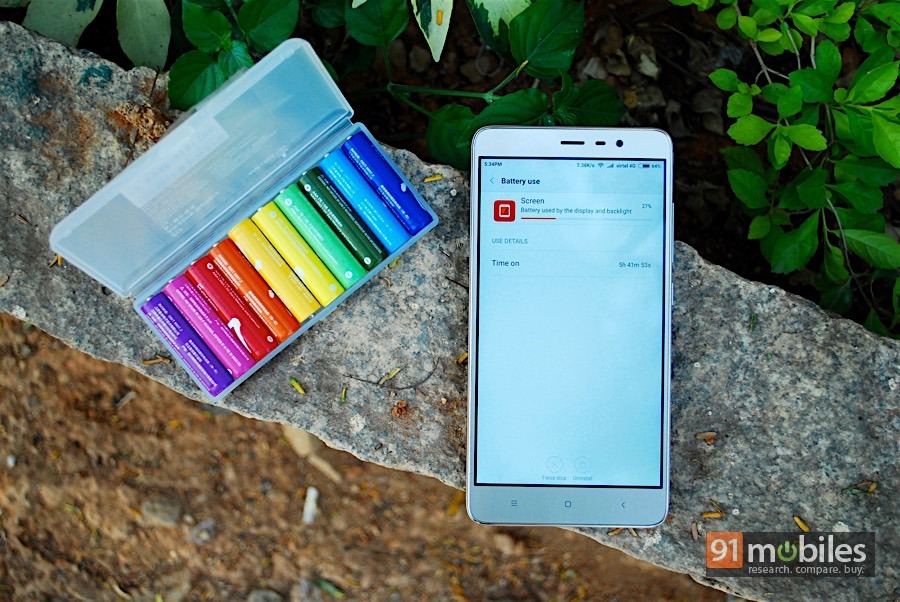 Another smartphone from Xiaomi’s portfolio, the Redmi Note 3 (review) offers powerful hardware without burning a hole in your pocket. The 5.5-incher rocks full HD resolution and offers all the features you’d find in the Redmi 3S Prime, albeit with a more powerful Snapdragon 650 SoC, and a 16MP primary camera. Xiaomi’s MIUI 8 gives the brand’s devices a host of differentiating features. 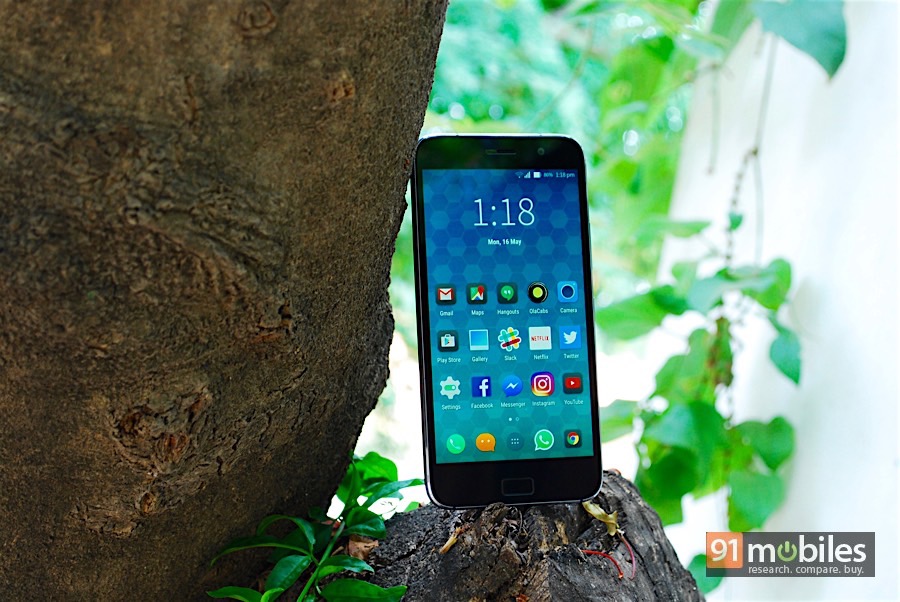 Despite sporting last-gen hardware, the ZUK Z1 (review) from Lenovo has earned this spot thanks to its smooth performance and excellent camera quality. The 5.5-incher comes powered by a Snapdragon 801 processor, mated to an Adreno 330 GPU and 3GB of RAM. The 13MP / 8MP cameras on the back and front respectively can give some decent point-and-shoot cameras a run for their money. 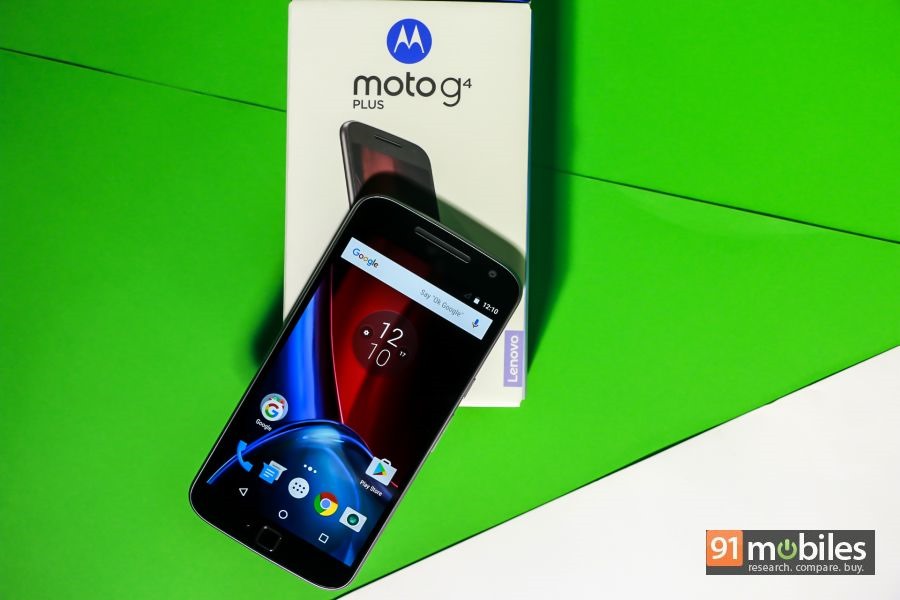 How can we forget the latest smartphone in the Moto G series? Stacked with a fingerprint sensor and an impressive 16MP rear shooter, the Moto G4 Plus (review) is a delight for its users. Probably one of the key highlights of the handset is its Moto Pure software, which is nothing but stock Android Marshmallow, with a few treats thrown in by the company. 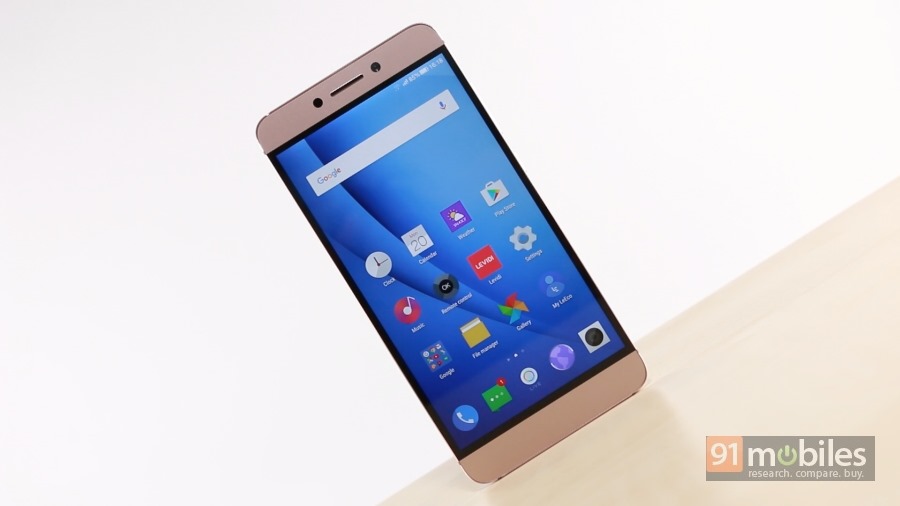 Another metal-bodied budget powerhouse, the Le 2 (review) from LeEco is no slouch when it comes to performance. Powering the device is an octa-core Snapdragon 652 processor, coupled with 3GB of RAM and a 3,000mAh battery with support for fast charging. For the optics, a 16MP rear camera and an 8MP selfie camera are fitted on the device, while the software experience is governed by the company’s own eUI interface built on top of Android Marshmallow. 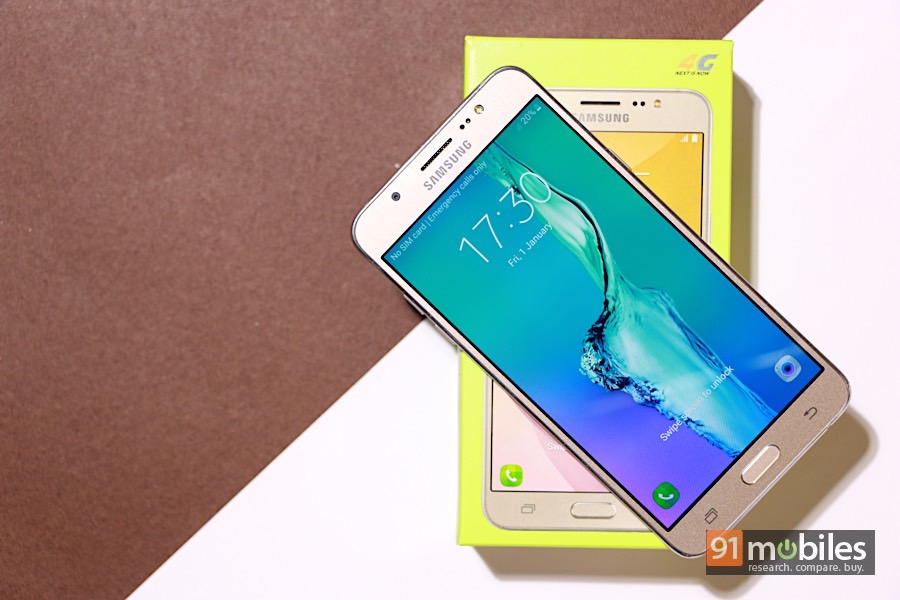 For a budget phone, the Samsung Galaxy On8 (first impressions) is quite loaded. Interestingly, the device is powered by Samsung’s in-house Exynos 7580 SoC, aided by 3GB of RAM and 16GB of expandable memory. One of the key features of the device is its 5.5-inch full HD Super AMOLED display, which is a class above the LCD panels found on other smartphones in this segment.

While our jury is busy deciding the winner for this title, do let us know your thoughts in the comments below. And if you haven’t casted your vote for the 91mobiles Phone of the Year User’s Choice Award yet, hurry and make your vote count while you can.