Gaming is a popular past time for consumers of all ages, and PC games are only becoming more fun as graphics and gameplay develop with technology. Playing a game on a computer using the keyboard can be cumbersome and irritating for some players as you don’t get full control of things. This is where a plug-and-play gamepad comes in handy. You could get one of these wired or wireless gamepads and play games on your PC similar to a console. There are plenty of gaming controllers or pads available in the market, but here’s a list of the best gaming pads under Rs 2,000. Let’s take a look, and see what fits your needs. 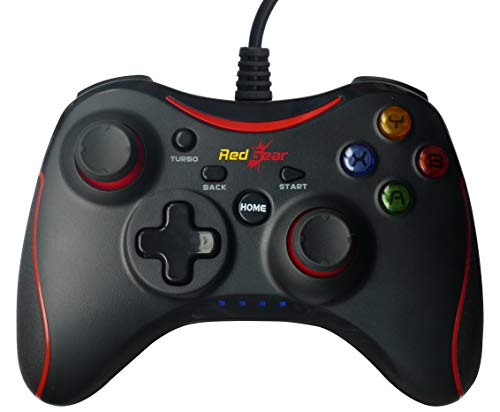 Redgear is a popular brand that makes gaming accessories for PC gamers. It makes the Redgear Pro, a plug-and-play gamepad that works on Windows computers, and with all games. This gamepad has received a tonne of positive feedback and reviews on Amazon and is a crowd favourite at the price. It gets illuminated keys, an ergonomic design, and integrated force feedback for that extra feel. The gamepad features two analogue triggers, dual analog sticks, a total of 11 digital keys, and a lengthy 1.8-metre cable. It is also compatible with X input as well as Direct input and works with Windows operating system. 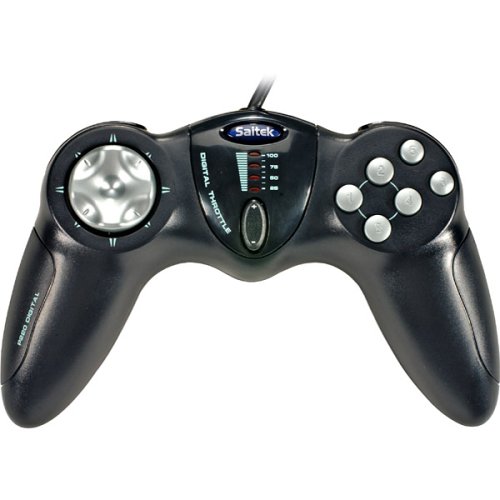 For those who’re occasional gamers and don’t want to spend a lot of money on a gamepad, then the Saitek P220 is a good choice. It is ergonomically designed to be as comfortable as possible. The gamepad provides swift acceleration thanks to a dual-mode digital throttle and has an enhanced LED indicator. The buttons on the controller are conventionally positioned, making it easy for a PlayStation or Xbox player to get used to it. It features a digital 8-way D-Pad, dual rapid-fire shoulder triggers, and 6 buttons. 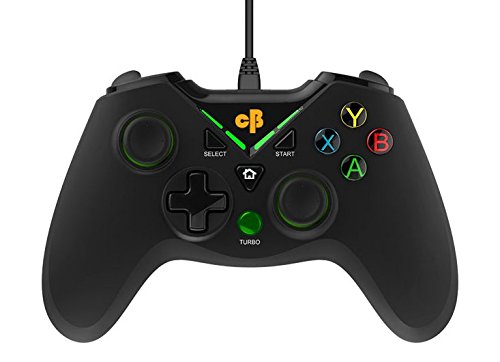 Cosmic Byte C1070W gaming pad gets integrated dual mode that makes it compatible with wider range of games. It also has ultra-precise cross with eight-way D pad and numeric buttons that illuminate thanks to LED lights. The game pad features RSF 3D eccentric analog sticks for additional comfort, along with analog triggers for better control. It gets rubberised texture finish that makes it look durable and reduces heating impact. Because of its wider compatibility, the game pad works with smartphone, TV box, tablet and more. The Cosmic Byte C1070W is available in the market for Rs 949. 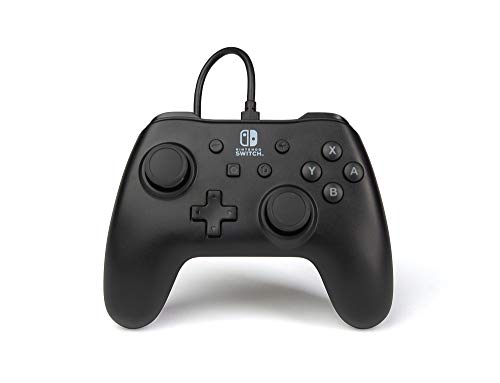 NSW wired gaming controller gets a comfortable shape with a solid but lightweight body construction. You can even use these with the Nintendo Switch console thanks to the compatible buttons available with this device. It has left and right shoulder buttons as well as triggers. The dual 8-way analog sticks are tuned to eliminate dead zones with precision. The controller comes bundled with a 3-meter micro-USB to USB C detachable cable in the box. The NSW Wired gaming controller is available in India at Rs 1,999. 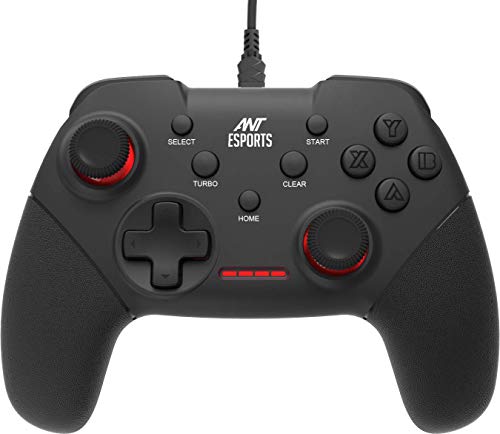 ANT Esports GP100 works with PC, PlayStation, Android phone and Windows laptop as well. It features 360-degree high precision positioning, has ABS black shell, LED indicator lights and 30 rubber joystick. It supports plug-and-play via the built-in USB 2.0 interface. The controller has the basic buttons you need to get started with console gaming, that includes direction keys, functions keys and home button. For Android phones and PlayStation, the controller provides vibration feedback function for a real-time gaming experience. The Esports GP100 from ANT is priced at Rs 1,099 in the country. 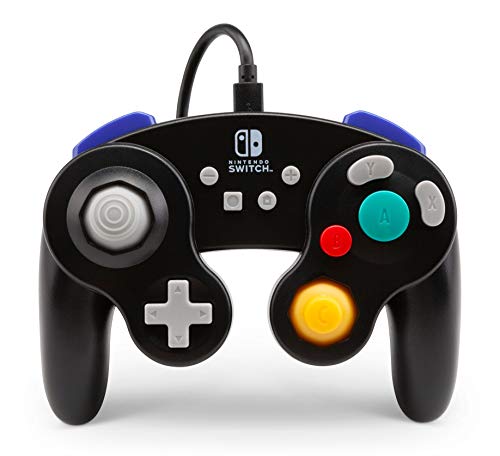 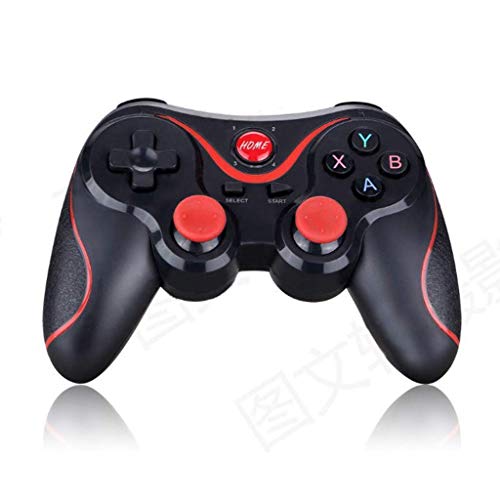 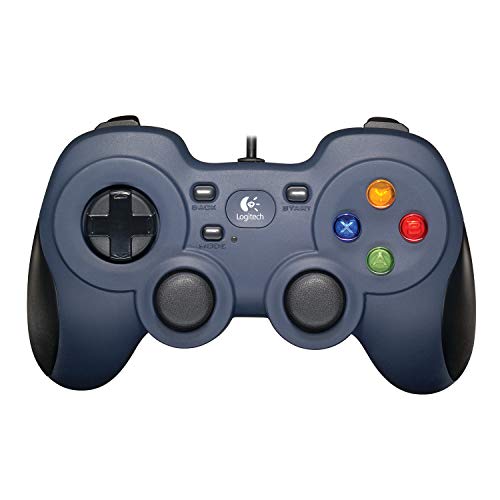 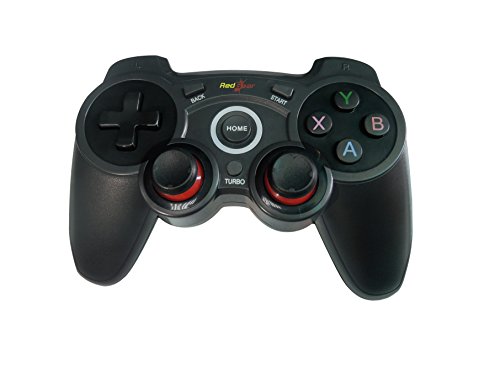 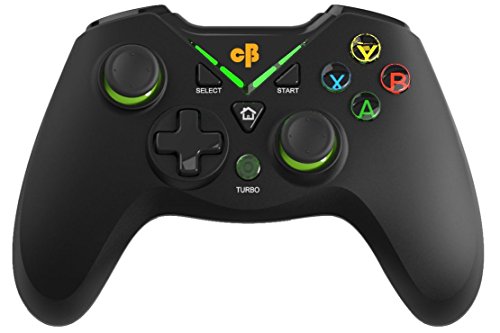 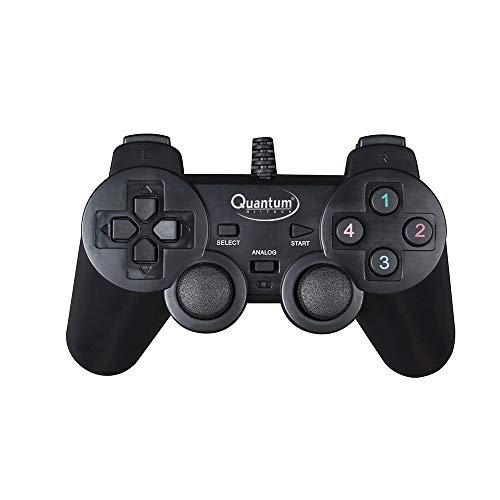