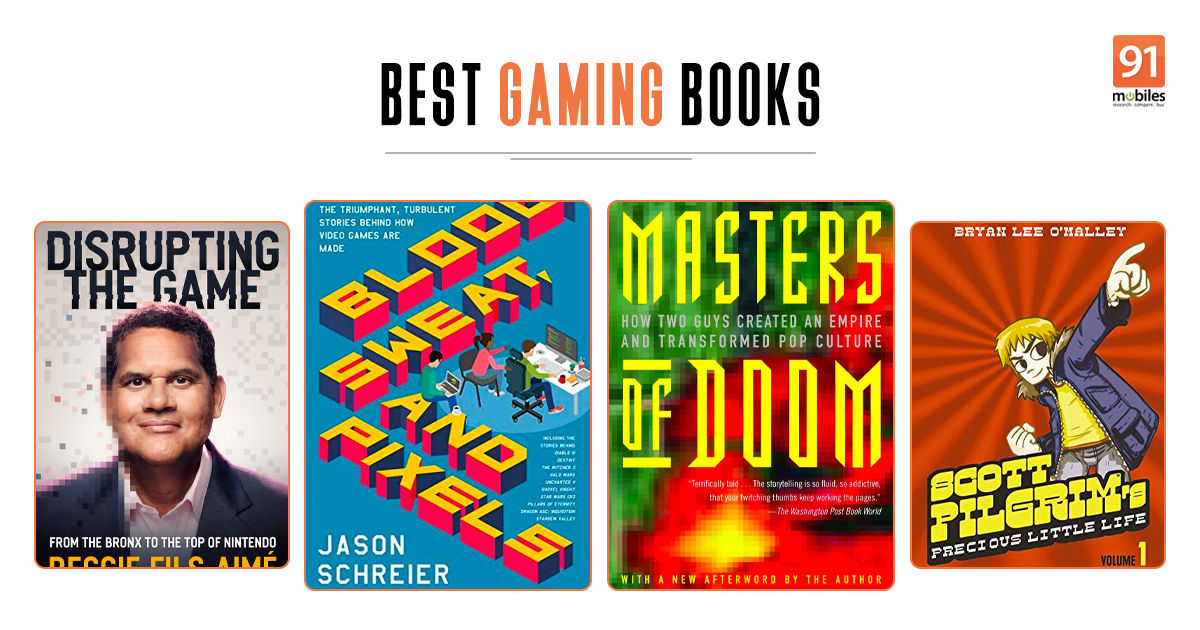 Gaming has created a major impact on pop culture over the years by creating stories and experiences that have made their way into movies, music, and art. The gaming industry has produced several successful franchises with games, movies, TV shows, and books. If you wish to learn more about them, there are many books that explore the gaming industry, its success stories, and its failures in great depth. Some of these books have become an inspiration for many popular games, while others offer exclusive behind-the-scenes and the issues faced while developing a successful game. Here are the 7 best gaming books that you must read:

Finished Elden Ring? Here are some amazing soulslike games you can play in India right now

1. Disrupting the Game: From the Bronx to the Top of Nintendo by Reggie Fils-Aimé 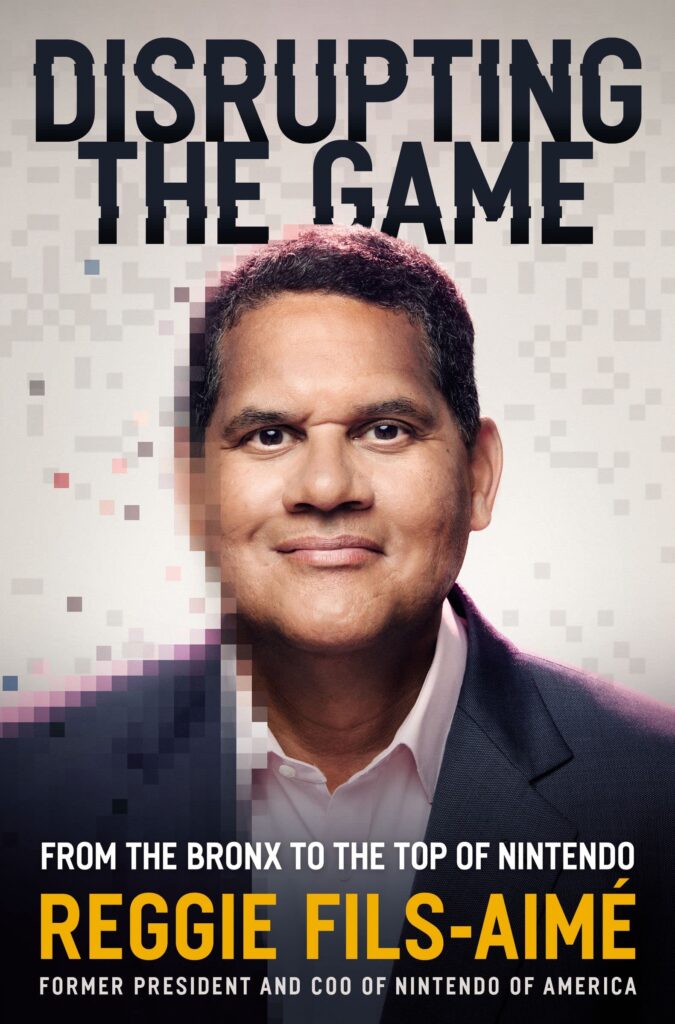 Reggie Fils-Aimé, the retired President and Chief Operating Officer of Nintendo of America, shares inspiring stories and leadership lessons from his rise to the top. Reggie talks about the challenges he faced in his life and career to become one of the most successful people in the gaming industry. Via Disrupting the Game, Reggie also teaches you how to reach the top ranks in your own industry and master the grit and perseverance it takes to fulfil your professional dreams.

Disrupting the Game: From the Bronx to the Top of Nintendo price

2. Blood, Sweat, and Pixels: The Triumphant, Turbulent Stories Behind How Video Games Are Made by Jason Schreier 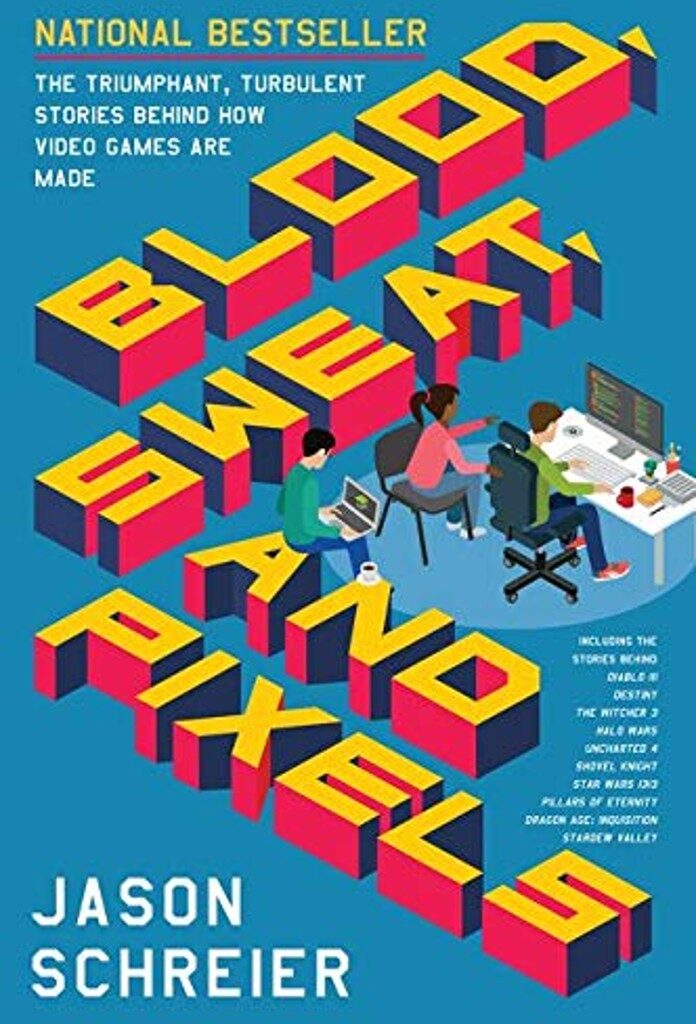 In Blood, Sweat, and Pixels, author Jason Schreier tells behind-the-scenes stories of video game development. The book explores the artistic challenges, market demands, technical challenges, and other issues in the gaming industry. Schreier takes you through the development journeys of Dragon Age: Inquisition, Stardew Valley, and Destiny, while focusing on the complicated aspects of developing successful games.

Blood, Sweat, and Pixels: The Triumphant, Turbulent Stories Behind How Video Games Are Made price

3. Masters of Doom: How Two Guys Created an Empire and Transformed Pop Culture by David Kushner 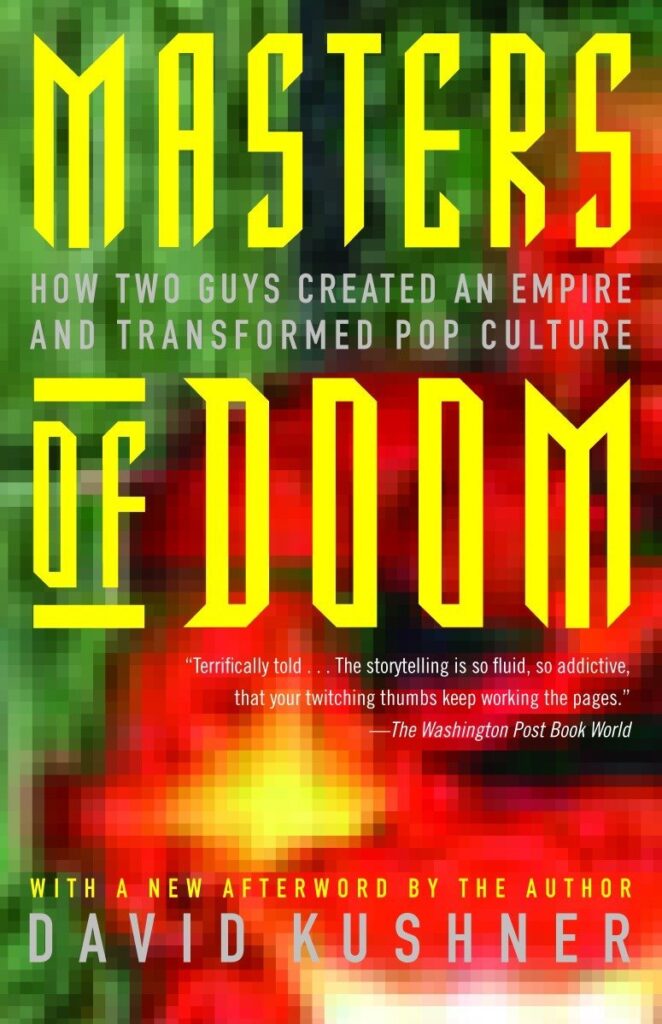 David Kushner’s Masters of Doom tells the story of John Carmack and John Romero, the co-founders of id Software, which is the studio behind gaming franchises like Doom, Wolfenstein, and Quake. The book takes readers through the rags-to-riches stories of Carmack and Romero and explores how they created some of the biggest franchises in gaming history. Masters of Doom also explores how games eventually tore the duo apart in a story about friendship, video games, artistry, and betrayal.

4. Significant Zero: Heroes, Villains, and the Fight for Art and Soul in Video Games by Walt Williams Walt Williams’ Significant Zero takes you through his rise from a college newspaper writer to a veteran video game narrative designer for some of the biggest franchises. The book explores the rise of video game industry and tells stories about game development. Significant Zero also criticizes gaming industry’s addiction to violence and explains how great narrative design is essential for expanding the scope of games.

Significant Zero: Heroes, Villains, and the Fight for Art and Soul in Video Games price 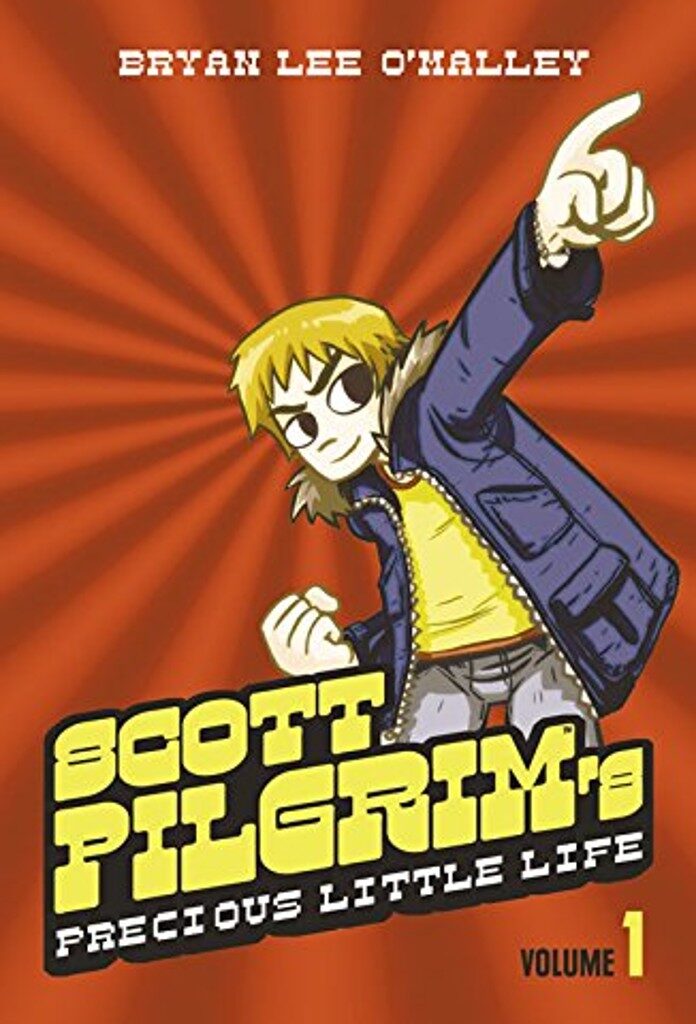 6. The Games That Weren’t by Frank Gasking 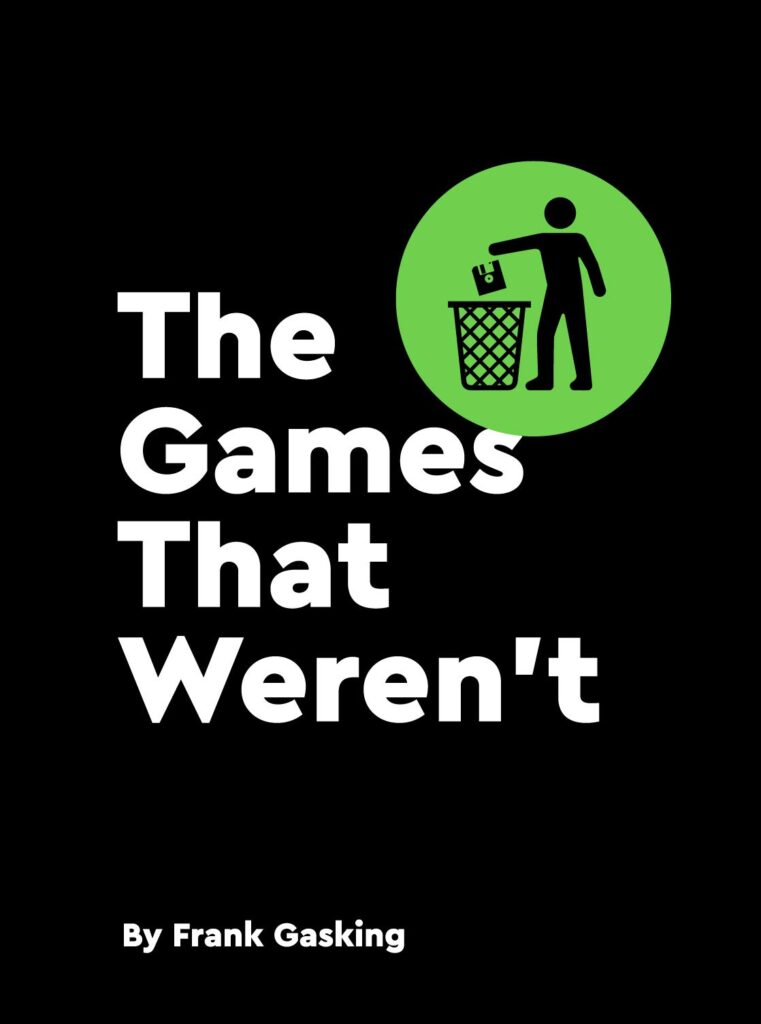 Frank Gasking’s The Games That Weren’t talks about video games that were never launched. The book takes a look at heart-breaking stories of games that had a lot of potential but never made it the market. There are many reasons why games may remain unfinished and Gasking does a great job of uncovering stories behind them.

The Games That Weren’t price

7. Good Luck Have Fun: The Rise of Esports by Roland Li 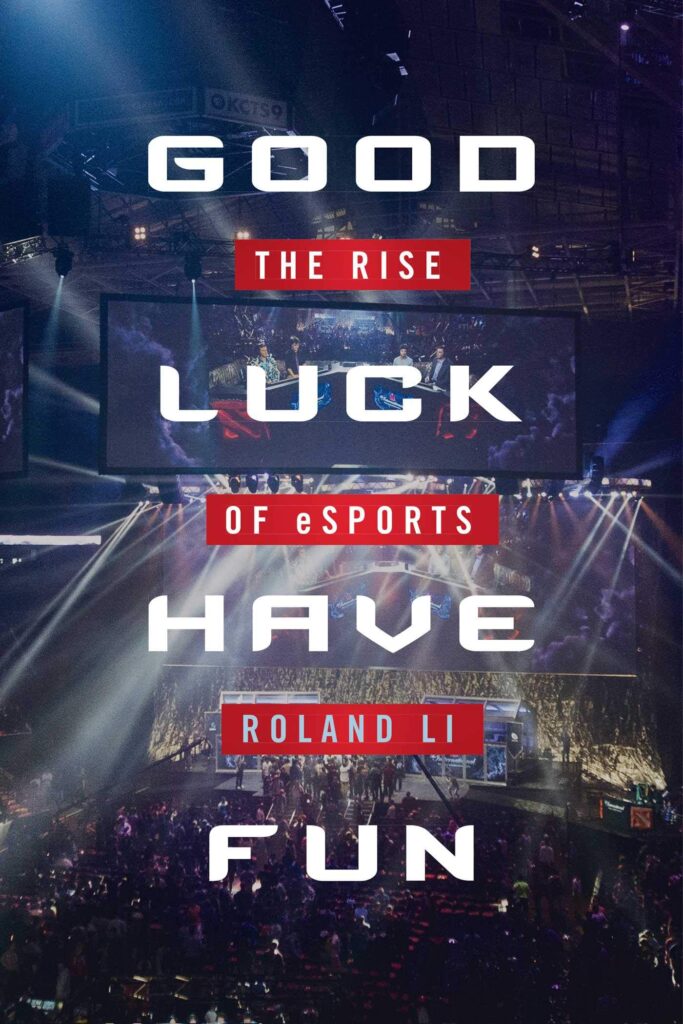 Good Luck Have Fun explores one of the fastest growing and competitive industries in the world – Esports. Roland Li takes a look at players, organizations, and games that have led to the rise of esports industry. The book also explores the dark side of esports with stories about drug abuse and labour troubles as well as players and companies that haven’t been successful in the world of esports.

Good Luck Have Fun: The Rise of Esports price