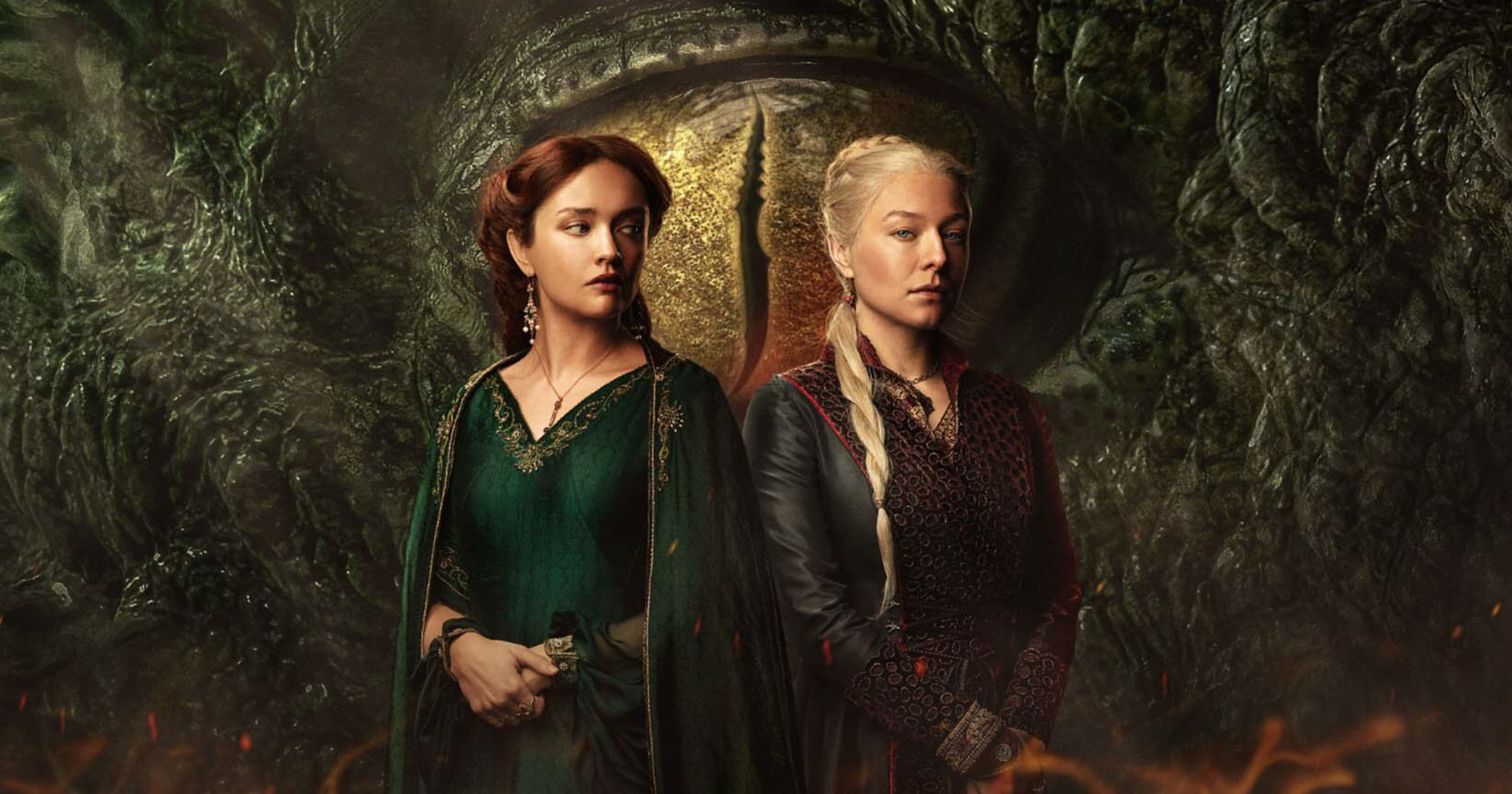 For all legions of fans who are hooked on House of the Dragon, but don’t know what to do while waiting between new episodes, below is a list of some fantasy drama shows just like it. We have compiled a list of House of the Dragon-like shows that you can watch online in India right now. For starters, you must watch Game of Thrones, which is the sequel of the House of the Dragon series – set decades after the events of the latter show. Apart from this, there are shows like Rome, The Last Kingdom, Vikings, and Lord of the Ring, which are Disney Plus Hotstar, Netflix, and Amazon Prime Video respectively. From fantasy series to adventure thrillers to historical epics, the following list comprises an interesting mix of House of the Dragon-like shows. Check it out:

List of House of the Dragon-like shows: IMDb rating and where to watch

Best House of the Dragon-like shows to watch online

Undoubtedly Game of Thrones is one of the best series of all time that is based on the bestselling series A Song of Ice and Fire by George R.R. Martin. This medieval fantasy epic shows the power struggle between noble families to gain control of the Iron Throne to rule over the Seven Kingdoms of Westeros. While they fight amongst themselves, an ancient enemy has awakened after being away for millennia. The ensemble cast playing interesting characters, intriguing plots, unexpected twists, and amazing direction make this a must-watch. Moreover, if you are hooked on its prequel series – House of the Dragon – then it’s inevitable that you watch the Game of Thrones with 73 episodes across eight seasons.

Power hunger and dysfunction define the satirical black comedy-drama Succession. Everything is going smoothly for the Roy family that controls the world’s leading media and entertainment company until the family’s patriarch, Logan Roy decides to retire. Who amongst the four siblings is going to take the reins of the Waystar RoyCo after him? Power struggle ensures within the family with many outsiders trying to take advantage of the situation due to their own personal agendas. This provocative, funny series with three seasons (fourth under production) will surely keep you entertained while you wait for the next episode of House of the Dragon.

Rome is one of the most interesting historical drama series that looks upon the events that led to the fall of the Roman Republic and to the birth of the Roman Empire. This change in the political scenario affected not just the illustrious Romans but also ordinary citizens. The story is narrated through the perspective of two Roman soldiers – Lucius Vorenus and Titus Pullo – whose lives (given the dramatic license) get intertwined with the vital historical events, shown across two seasons of the series.

Another epic series that appealed to the global audience was the highly rated The Last Kingdom. This historical fiction drama is based on the series of novels by Bernard Cornwell titled The Saxon Stories. The plot revolves around the Saxon heir Uhtred who after being captured as a boy is raised in a Danish camp. Unfortunate events bring him to a crossroads where he needs to straddle two worlds. The young warrior needs to choose between his ancestral home and the home where he was raised. Make sure you watch all five seasons before the feature-length sequel of this series – Seven Kings Must Die – premieres on Netflix (either by the end of 2022 or early 2023).

Vikings chronicles the events in the life of the legendary Norse hero Ragnar Lothbrok. He was raised in a Viking farmer family and grew up to be a fearless warrior. An undeserving leader without vision forced this fearless farmer to become the leader of the Vikings. Legend has it that Ragnar was the descendant of the God of War and Warrior – Odin. Once you complete the six seasons of this gritty drama, go ahead and watch its sequel Vikings: Valhalla which is set a century apart from the era of Ragnar Lothbrok.

What will you do if you time travel to a previous era? Watch Outlander, which is set in 1945 and revolves around the story of an English combat nurse Claire Randall who served in the British Army during the Second World War. Mysteriously, she travels back in time to 1743 and comes in contact with the Highlanders from Clan MacKenzie. The situation forces her to marry a Highlander warrior named James Fraser, but soon she falls in love with him. Thus, begins the interesting journey of the two time-crossed lovers that is captured beautifully across the six seasons of Outlander, which is based on the namesake ongoing novel series by Diana Gabaldon.

Another interesting fantasy drama The Witcher is based on a namesake book series by Andrzej Sapkowski. The story is set in a fictional place named Continent and has three main protagonists a mutated monster-hunter Geralt of Rivia, Princess Ciri of Cintra, and sorceress Yennefer of Vengerberg. Geralt finds it difficult to settle in the turbulent world as people are eviler than monsters. His destiny bestows upon him the responsibility to protect the princes and her world safe. If you like both the seasons of The Witcher, go ahead and watch its animated origin story film, The Witcher: Nightmare of the Wolf. A prequel miniseries is releasing in December on Netflix, titled The Witcher: Blood Origin while Season 3 is up for a 2023 release.

The Tudors is a historical fiction drama based on King Henry VIII. It focuses on the political and personal life of the ruler who reigned over England for nearly four decades in the 16th century. The series delves into his many affairs and marriages, including over two-decade-long marriage with Catherine of Aragon and the infamous marriage with Anne Boleyn for which he even defied Pope Paul III. The series also delves into many of his notable as well as turbulent political decisions. Watch the four seasons of The Tudors to know about one of the greatest figures of English history – Henry VIII – whose life was turbulent, controversial, and dramatic to say the least.

9. The Wheel of Time

The Wheel of Time is based on the bestselling book series by Robert Jordan. In this epic fantasy, drama exists a powerful all-woman organization Aes Sedai of which Moiraine is a member. The story follows her journey to Two Rivers where she meets five young villagers born with incredible gifts. One of them is the Dragon Reborn who possesses the power to either save or destroy the world. With enemies everywhere and the dark one awakened, the chosen five must do everything in their capacity to protect the people they love.

10. The Lord of the Rings: The Rings of Power