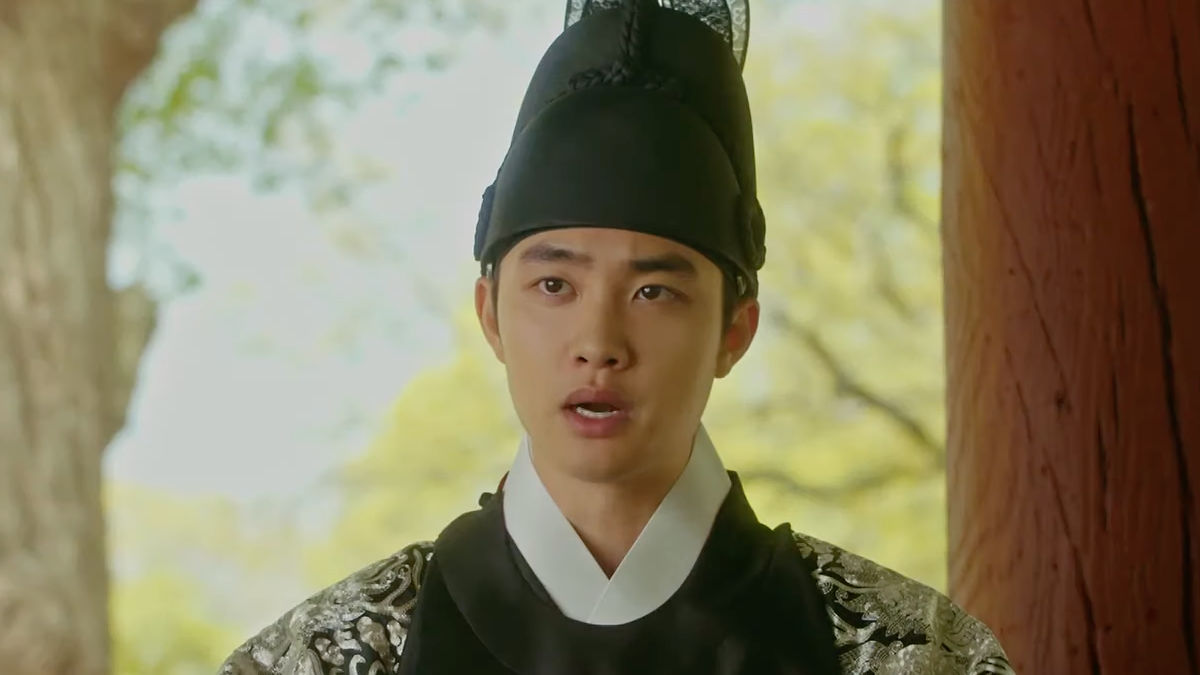 As the Hallyu waves continue to sweep India and the world, it’s noteworthy to look at all the Korean dramas that continue to be a rage among viewers, even though it’s been years since their release. K-dramas aren’t only about mush and romance — there are action, gangster dramas, and period dramas in the mix. So you can watch the typical rich boy falling in love with poor girl tale with The Heirs, or you can watch the gripping mafia drama Vincenzo, or maybe just relax with something breezy like Hometown Cha Cha. The shows are available to watch online on popular streaming platforms, including Netflix and Amazon Prime Video, across India.

The quintessential romantic drama, Hometown Cha Cha revolves around Kim Seon-ho’s handsome Du-sik, the cheerful handyman of a seaside town with a rather broken past. He runs into the meticulous Hye-jin (Shin Min-a), and after a series of squabbles, they slowly fall in love.

While Grey’s Anatomy has dominated medical drama discourse for over 20 years, Hospital Playlist brings back innocence and wholesomeness to the genre. The story centres around a couple of doctors, who form a band. At the end of arduous days, they meet to practise their music. Of course, there’s time for some warm romance too.

Hospital Playlist is streaming on Netflix.

100 Days My Prince is streaming on Netflix.

Mafia thrillers never looked so chaotic. Meet Song Joong-ki’s Italian-Korean mafia consigliere, Vincenzo who is desperate to unearth gold from underneath a greying plaza. However, he gets entangled in a world of criminals and then they push him a little too far.

Vincenzo is streaming on Netflix.

A classic underdog story, Itaewon Class, filled with themes of self-belief and compassion follows the story of Park Seo-joon’s Sae Royi, who decides to seek revenge for his father’s death in a rather unusual way. He forms a motley crew of misfits and begins a restaurant enterprise, which leads him into the direct line of fire with his rivals.

Itaewon Class is streaming on Netflix.

A romantic and chaotic drama that follows three men and their extra-marital affairs, and then transcends into the backstories of their mistresses. The mistresses meet the wives, and all hell breaks loose. The series features Park Joo-mi, Sung Hoon, and Lee Tae-gon among others.

Love ft Marriage and Divorce is streaming on Netflix.

This body-swap comedy is set in the Joseon era. The plot revolves around Bong-hwan, an arrogant chef who suffers a head injury that sends him back in time. The series stars Shin Hye-sun and Kim Jung-Hyun in the lead roles. Mr Queen became the eighth-highest-rated cable drama in Korean television history.

Meet Park Bo-young’s feisty Bong-soon, who has the powers of super strength that she struggles to keep secret. However, after a serial killer and kidnapper begin to hunt down women in her neighbourhood, she must gather her wits and rescue them. In the middle, there’s quite a love triangle between her, her handsome CEO (Park Hyung-Sik) and her best friend.

The Heirs is the rite of passage you need to undergo if you want to get into K-dramas. The show follows the story of Lee Min-ho’s bratty and rich Kim-tan, whose life changes when he encounters the simple Cha Eun-sang (Park Shin-Hye). However, their love story is fraught with innumerable obstacles, as his family doesn’t want him to be associated with her.

The Heirs is streaming on Netflix.