91mobiles.com
Home List The 5 best laptops under Rs 50000 you can buy in India...
Highlights Smartphones may have taken some load off laptops, but they are far from replacing them altogether. There are still a number of tasks that your pocketable small screen phones can’t carry out efficiently, and thus, require big screen machines such as laptops. For that purpose if you’re out looking for a laptop under Rs 50000, here’s a list that can help you. We’ve compiled a list of the best laptops under Rs 50000 in India in September 2020. Buying a laptop can be a little tricky, hence we recommend you to consider your requirements before making a purchase. If your requirement is general, i.e. to say involves office work or watching TV shows and movies, then these 5 laptops under Rs 50000 should do.

All these laptops run Windows 10 Home OS out of the box.

ASUS VivoBook 15 is among the most stylish laptops under Rs 50000 in India. The laptop has a NanoEdge design that offers immersive viewing experience on a 15.6-inch FHD anti-glare display with 88 percent screen-to-body ratio. The display bears just 5.5mm thick bezels, giving VivoBook 15 a footprint that’s appreciably smaller than other 15-inch laptops in the market. The laptop weighs 1.7kg, making it easy to carry around conveniently. 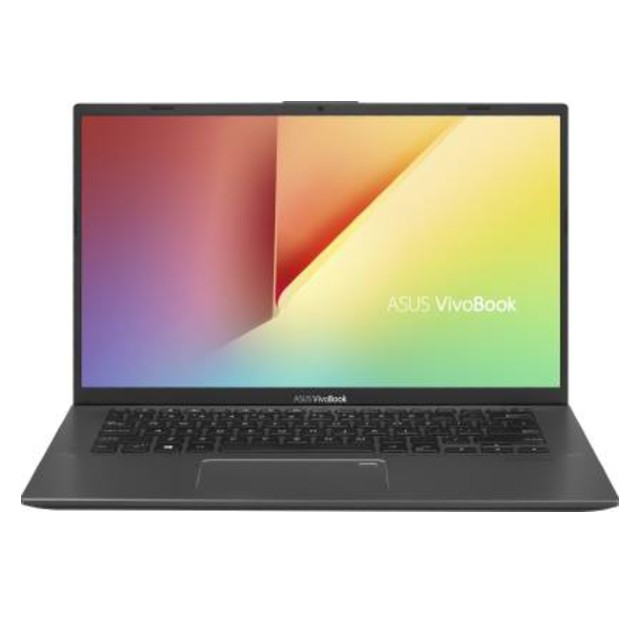 Apart from this, the VivoBook 15 has a respectable Intel 8th-gen i5 processor under the hood, paired with 8GB RAM and both SSD and HHD up to 512GB storage onboard. The laptop has a backlit keyboard, an ergonomic ErgoLift hinge that adds 2-degree keyboard tilt for easy writing, a fingerprint scanner for security, and a HD webcam. Other features include Intel UHD Graphics 620 and Type-C as well as other standard connectivity ports such as USB 2.0, USB 3.1, HDMI, microSD card reader, and headphone jack. The ASUS VivoBook 15 also comes in silver, grey, coral, and blue colours.

Xiaomi, which has become a household name thanks to its smartphones, recently debuted in the laptop market with Mi Notebook 14. Its Mi Notebook 14 finds a spot in our list of best laptops under Rs 50000 thanks to the 10th-gen Intel Core i5 processor, aided by 8GB of RAM, 512GB of SSD as well as 2GB graphics from Nvidia. The notebook can handle basic photo editing, video editing, and gaming with ease. 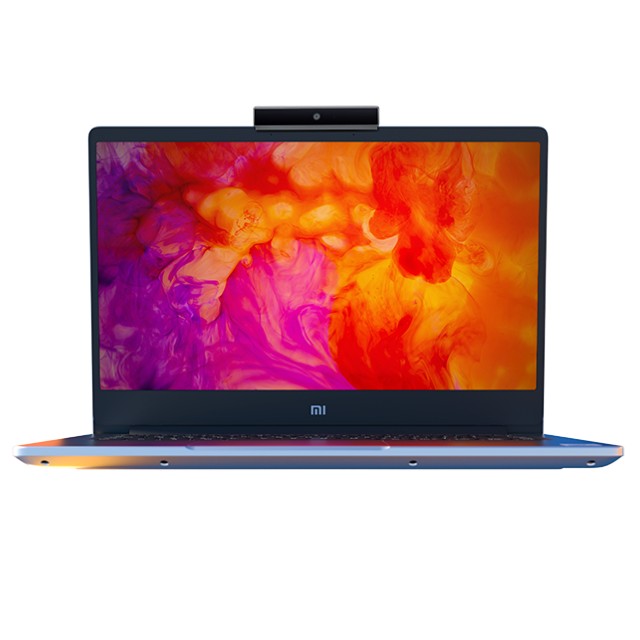 The Lenovo Ideapad 3 Core i5 is another decent laptop under Rs 50000. The notebook ships with the same 10th-gen Intel Core i5 processor as Mi Notebook 14, but has a whopping 1TB HDD storage onboard. The Lenovo machine also has built-in webcam with a privacy shutter and fixed focus and 65W charging solution. However, there are a few trade-offs as well. The 15.6-inch FHD LED anti-glare display of the Lenovo Ideapad 3 Core i5 has bulky bezels. The notebook also lacks backlit keyboard and a fingerprint reader for security.

Avita Liver V14 can also sway you with its looks. The notebook from the US-based smart technology firm also has a near bezel-less 14-inch FHD display for immersive viewing experience. The screen-to-body ratio may not be as high as ASUS VivoBook 15, it definitely has an upper edge in terms of specifications. The Avita Liver is powered by 10th-gen Intel Core i5 processor coupled with Intel UHD 620 GPU, 8GB RAM, and 512GB storage onboard. 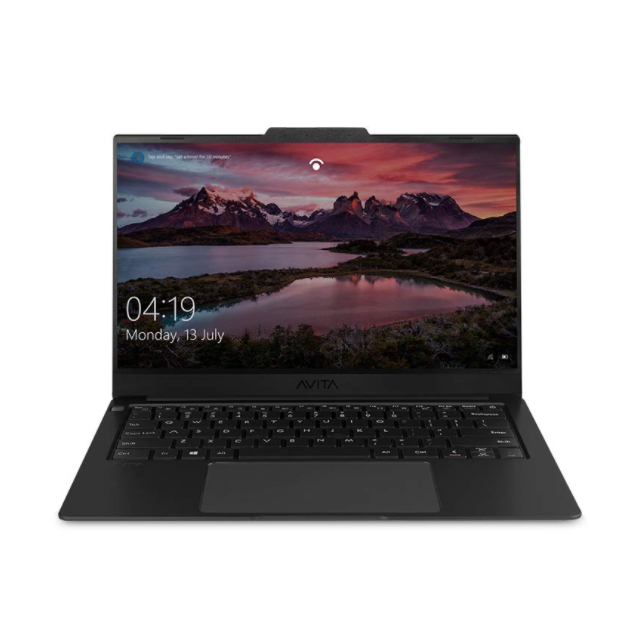 The notebook also touts slightly longer than usual trackpad, a protruding webcam, and backlit keyboard. There is a fingerprint scanner on board as well. The laptop is claimed to last up to 10 hours between charge and supports standard connectivity options with USB Type-C port.

The Honor MagicBook 15 is the first notebook from Huawei’s sub-brand Honor in India. The laptop under Rs 50000 has AMD’s chipset, which has been knocking the socks off Intel’s best on both the battery life and performance fronts, at the helm. The chipset is aided by Radeon Vega 8 graphics and 8GB of DDR4 dual-channel RAM. For storage, you get a 256GB PCIe NVMe SSD. The Honor MagicBook 15 also touts a near bezel-less 15.6-inch IPS FHD screen, which TÜV Rheinland certified to reduce the blue light effect and has 178-degree viewing angles. 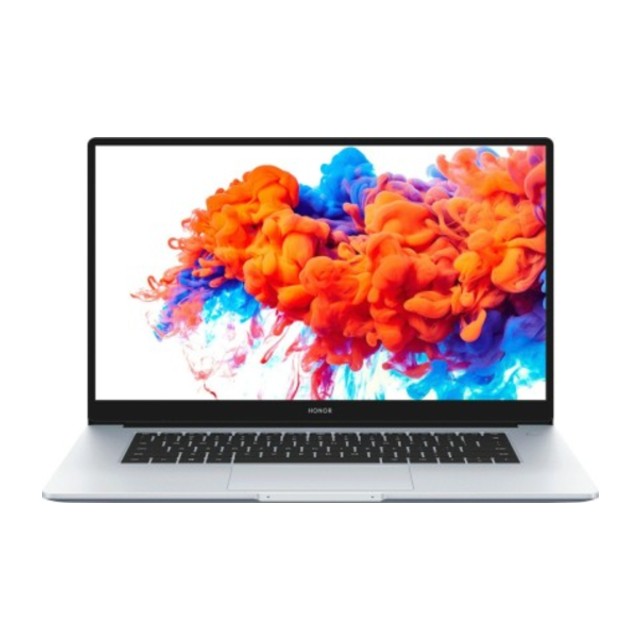 The Notebook supports 65W charging solution that can juice up the device to 50 percent via Type-C port in just half-an-hour. The battery is said to last for 6.3 hours while watching videos continuously. Honor has included an S-shaped fan design in the MagicBook 15 to dissipate by 38 percent. Additionally, there is the two-in-one fingerprint power button for secure logins, a pop-up webcam that can be covered when not in use, and connectivity features such as Wi-Fi, Bluetooth, NFC, USB 2.0, USB 3.0, HDMI port, USB Type-C port, and a 3.5mm headphone jack.