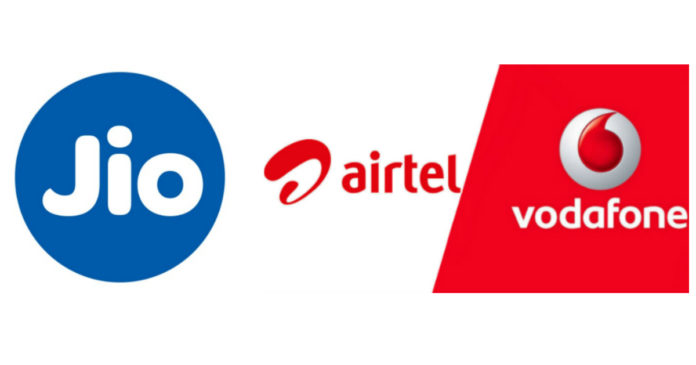 Reliance Jio finally introduced its new and revised All-in-One prepaid plans a few days after Vodafone Idea and Airtel detailed their new tariffs. Jio’s new plans will come into effect from December 6th, and they are up to 40 percent costlier than the existing plans but are claimed to more content and other benefits to users. The new plans from Airtel, Jio, and Vodafone Idea start for as low as Rs 129 and go all the way up to Rs Rs 2,399. Today, we shall be taking a closer look at the best-prepaid plans from Jio, Airtel, and Vodafone under Rs 500, which are likely to be the most sought after recharge plans.

Jio’s new Rs 444 plan comes with 56 days validity, offers 2GB data per day, unlimited Jio-to-Jio calls, and 2,000 minutes of talk time balance for other network calls, 6p/min after that. Jio is the only operator among the three telcos to offer 56 days recharge plans, making it quite attractive for consumers.

Jio also has another Rs 399 prepaid plan, which also comes with 56 days validity, but offers only 1.5GB data per day, 2,000 minutes of off-net calls and 100 SMSes per day. The Rs 399 plans also bring access to JioTV, JioCinema, JioNews, JioSecurity, and JioCloud. This plan is ideal for those who don’t require the additional 500MB data per day. The Jio Rs 399 offers less data per day compared to Airtel and Vodafone Rs 398 and Rs 399 plans respectively, but the validity period is more.

Airtel’s new Rs 399 prepaid plan offers 3GB data per day, unlimited Airtel-to-Airtel calls, 1,000 minutes of off-net calls, and 100 SMS per day. Users opting for the plans will also get access to Airtel Xstream with content from Zee5, HOOQ, 370+ Live TV Channels, 10k+ Movies, and more. It brings a free 4-week course on Shaw Academy and Wynk Music, which was recently awarded the number 1 music app in the country. This plan offers more data per day compared to Jio’s Rs 399 plan, but it comes with a validity of only 28 days. 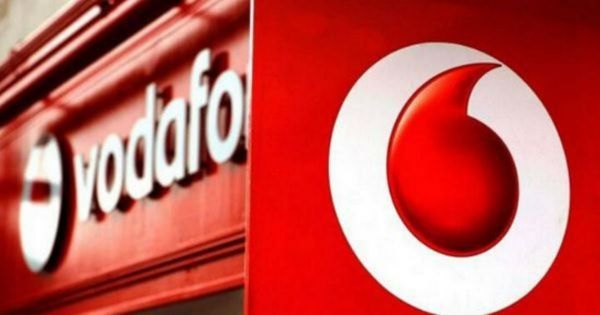 Vodafone Idea Rs 399 plan also offers similar benefits as Airtel’s Rs 398 plan. Users recharging with the plan get 3GB data per day, unlimited same network calls, and 1,000 minutes off-net calls, 100 SMS/day, and 28 days validity. Once the FUP is exhausted, users will be charged 6p/min for calls to other networks. Again, this plan offers more data than Jio’s Rs 399 plan, but it only last for 28 days.

That being said, the new Jio plans don’t offer as much per day data as Airtel and Vodafone-Idea plans do. Jio’s plans under Rs 500 do offer more validity, but daily data goes as far as 2GB/day whereas Airtel and Vodafone-Idea plans under Rs 500 can go up to 3GB dat per day. To compensate for low data, Jio also offers a massive library of content from JioTV, JioCinema suit and access to content partners like Disney, Marvel, Pixar, Lucas, Voot, ErosNow, Alt Balaji, Paramount, SunNxt and more, JioSaavn, JioNews, JioSecurity and JioCloud.