91mobiles.com
Home News These are the most powerful smartphones of August 2019, according to AnTuTu 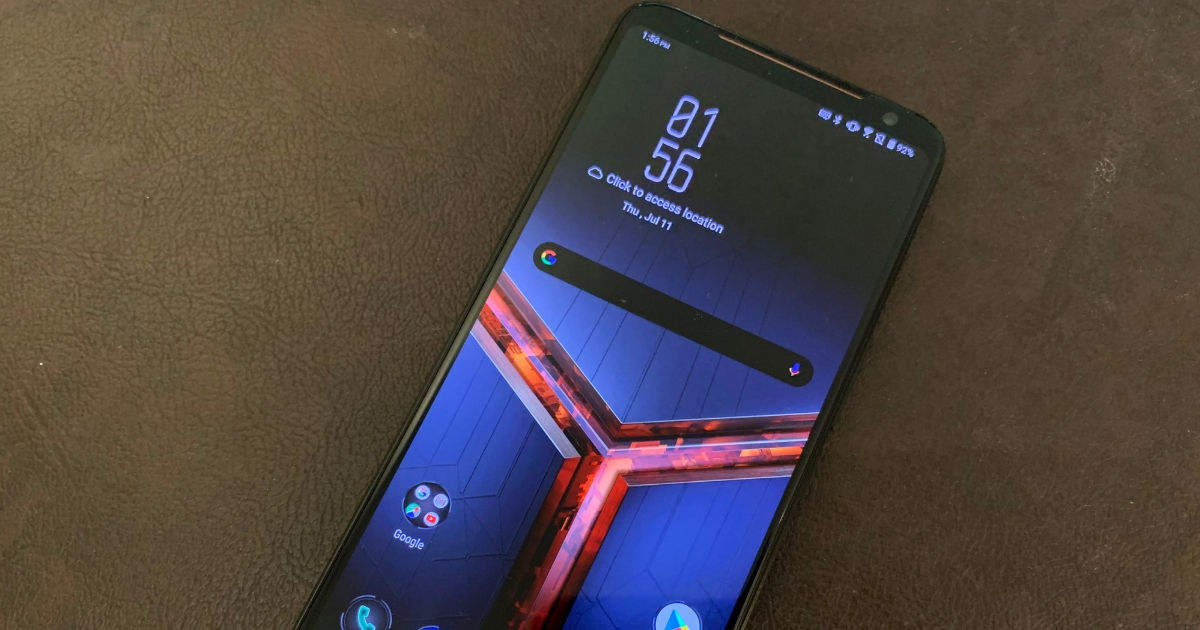 The folks behind the AnTuTu benchmarking app have announced the list of top 10 Android smartphones for August 2019 based on its new 8.0 version. This reveals the top phones that excelled in performance for the month and the benchmark tool only calculates the smartphone’s raw power based on the device specifications. According to GizmoChina’s report, AnTuTu V8.0 now ranks phones with more internal storage better and also considers the screen refresh rate as well. Thanks to Snapdragon 855 Plus SoC, Black Shark 2 Pro with 12GB RAM and 256GB storage topped the list with a score of 469,708 points.

Next, Asus ROG Phone 2 with 8GB RAM and 128GB storage came in at close second with a score of 469,590. It’s possible the 12GB RAM variant of the ROG Phone 2 could surpass Black Shark 2 Pro phone and the reason for not considering the 12GB RAM variant of ROG Phone 2 is that AnTuTu only considers the score with a “sample size of at least 1000 scores” for the list. Next up in the list is the OnePlus 7 Pro with a score of 447,345. It comes with 12GB RAM, 256GB internal storage and 90Hz refresh rate.