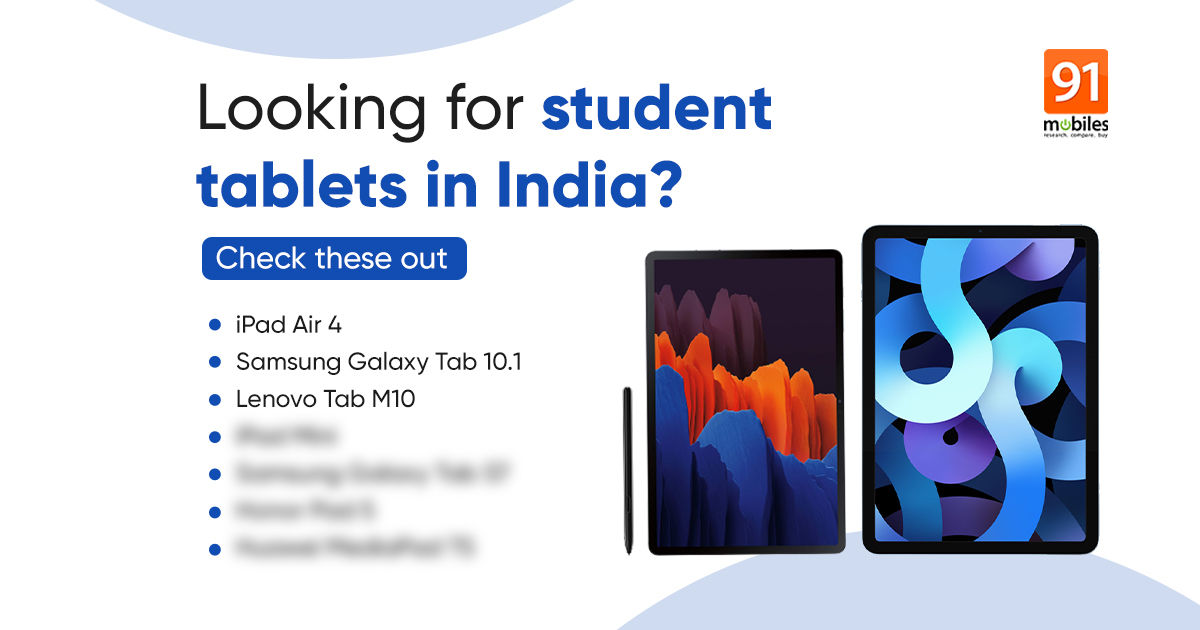 Your search for the best tablet in India for students ends here. Below is the list of the top 7 affordable and premium tablets for students you can buy right now. The options come from well-known brands such as Apple, Samsung, Lenovo, Huawei, and Honor. The tablets are cheaper and more convenient to use than a laptop. The devices are lightweight and boast a compact form factor and a rich library of apps, which should make learning for college or school students more fun. Additionally, a handful of tablets, if not all, come with LTE connectivity so that you stay online and connected always. Here’s a quick look at some of the best tablets for students available in India.

Tablets have come a long way over the last few years. They no longer play the second fiddle to laptops. Tablets such as iPads are now as good as laptops, in terms of performance. 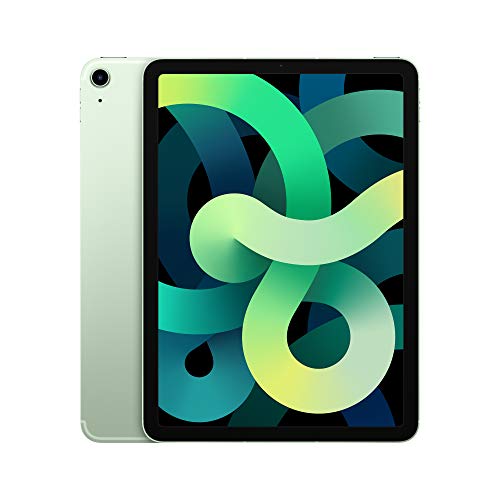 This is the best students tablet for anyone with a budget of around Rs 55,000. The iPad Air 4 packs pretty much the same features as the pricier Apple iPad Pro, including all screen design, 10.9-inch Liquid Retina display, 12MP (f/2.4 aperture) primary sensor, and 7MP selfie camera. The tablet is powered by the powerful 5nm six-core A14 SoC, which can bring most laptops in this price range to its knees. The iPad Air 4 is rated to last up to 4 hours on a single charge and comes in two storage variants: 64GB/ 256GB. Connectivity options include Gigabit 4G LTE (optional), Wi-Fi 6, Bluetooth 5.0, and USB Type-C port. The tablet also comes with support for Apple pencil, magic keyboard, trackpad, and more – all sold separately. 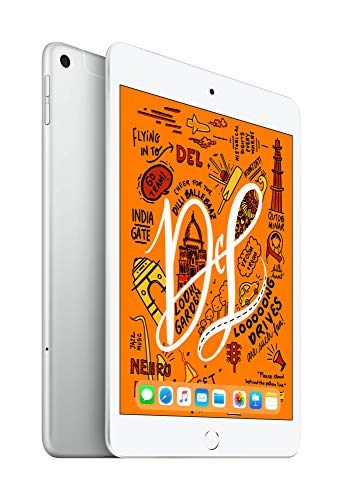 The iPad Mini is the best tablet for most students, if you can manage to look past those bulky bezels. The tablet rocks a 7.9-inch Retina touch screen display with support for Apple Pencil and 2,048 x 1,536p resolution. It’s powered by a capable A12 Bionic chipset, which is paired with 64GB and 256GB storage options. In optics, there is a single 8MP camera at the back and 7MP selfie camera up front. Other highlights include stereo speakers, dual microphone, Touch ID, 4G LTE (optional), Wi-Fi, and battery that is claimed to last up to 10 hours on a single charge. 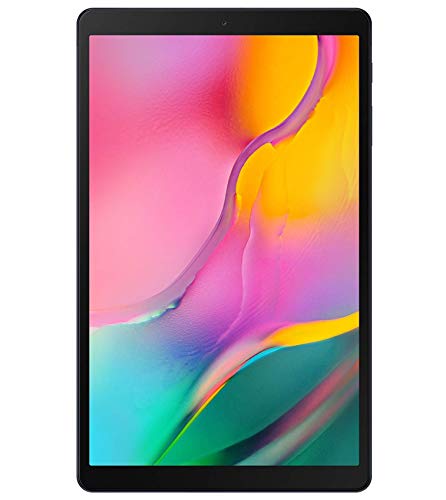 Looking for an Android tablet? This Samsung Galaxy Tab A 10.1 should fit the bill. The tablet for students is available with an affordable price tag. Samsung Galaxy Tab A 10.1 specifications include up to 1.8GHz octa-core processor, 10.1-inch TFT display that bears 1,920 x 1,200p resolution, 2GB RAM, 32GB storage, which is further expandable up to 512GB using a microSD card, and 6,150mAh battery that is rated to last up to 13 hours on a single charge. In terms of connectivity, the Samsung Galaxy Tab A 10.1 features Wi-Fi, Bluetooth v5.0, 3.5mm headphone jack, and GPS/ GLONASS. The tablet packs an 8MP rear camera and a 5MP selfie camera on the front. 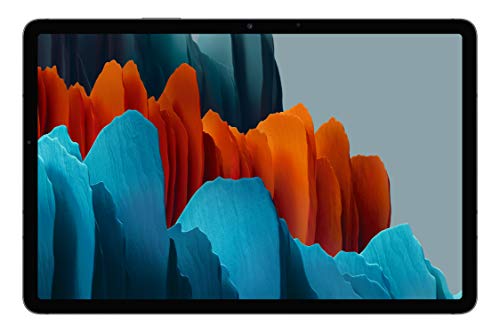 The Galaxy Tab S7 is Samsung’s flagship Android-powered slate. The device touts an all-screen design, 11-inch 120Hz refresh rate display, LTE variant, support for S Pen, and Snapdragon 865+ chipset. The Samsung Galaxy S7 also supports multi-active windows and an improved DeX mode. It’s equipped with quad speakers tuned by AKG and a whopping 8,000mAh battery. There is also a ‘Plus’ variant of Galaxy Tab S7, which comes with a 12.9-inch and 10,000mAh battery. The other specifications of the Samsung Galaxy Tab S7+ remain pretty much the same as the regular Tab S7. 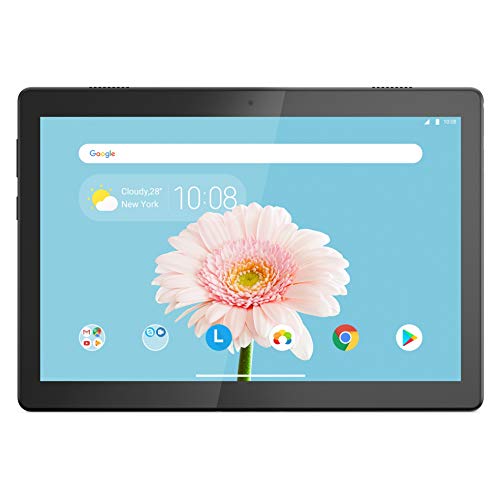 Lenovo Tab M10 series is the most affordable tablet on this list. It can be the best tablet for students in primary classes. The Lenovo Tab M10 series includes two models: Tab M10 HD and Lenovo Tab M10 FHD Plus. That said, there is not much difference between the two models. The Lenovo Tab M10 FHD Plus, as the name suggests, packs an FHD screen. Additionally, it comes with 4GB RAM + 128GB storage and Active Pen support. The Lenovo M10 HD, on the other hand, ships with 2GB RAM + 32GB ROM and screen with 1,200x800p resolution. Both tablets are powered by entry-level MediaTek Helio P22 SoC under the hood and sport a 5MP selfie camera, 8MP primary camera, and 5,000mAh battery. 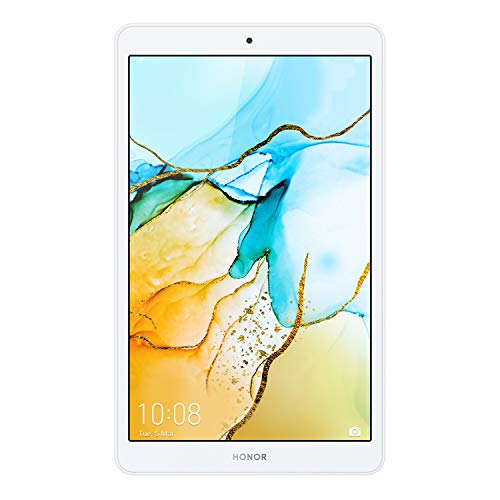 This student tablet comes with both 4G LTE and Wi-Fi connectivity and runs Android 9 Pie with Magic OS 2.0 out of the box. The Honor Pad 5 packs an 8-inch FHD touchscreen display that bears 1,920 x 1,200 pixels resolution. The tablet is powered by octa-core Kirin 710 SoC paired with 3GB RAM + 32GB storage under the hood. The device is driven by a 5,100mAh battery and sports an 8MP camera at the back. For selfies and video chats, there is a 5MP selfie snapper up front. Additionally, the Honor Pad 5 employs Dual Stereo Speakers with Dolby Atmos Surround Sound.

The Huawei MediaPad T5 sports a 10.1-inch full HD display with 1,200 X 1,920 pixels display and is powered by the in-house 2.36GHz octa-core Kirin 659 with MaliT830-MP2 GPU. The students tablet is available in two variants — 2GB + 16GB and 3GB + 32GB storage that is further expandable up to 256GB. The tablet comes with parental controls to set usage limits and customise content. In terms of optics, the Huawei MediaPad T5 features a single 5MP autofocus rear camera with f/2.4 aperture and a 2MP front camera with f/2.4 aperture for selfies and video chats. The tablet packs Huawei Histen sound effect and features connectivity options such as 4G LTE, Wi-Fi 802.11 ac, Bluetooth 4.2 LE, and GPS. A 5,100mAh battery fuels the tablet.