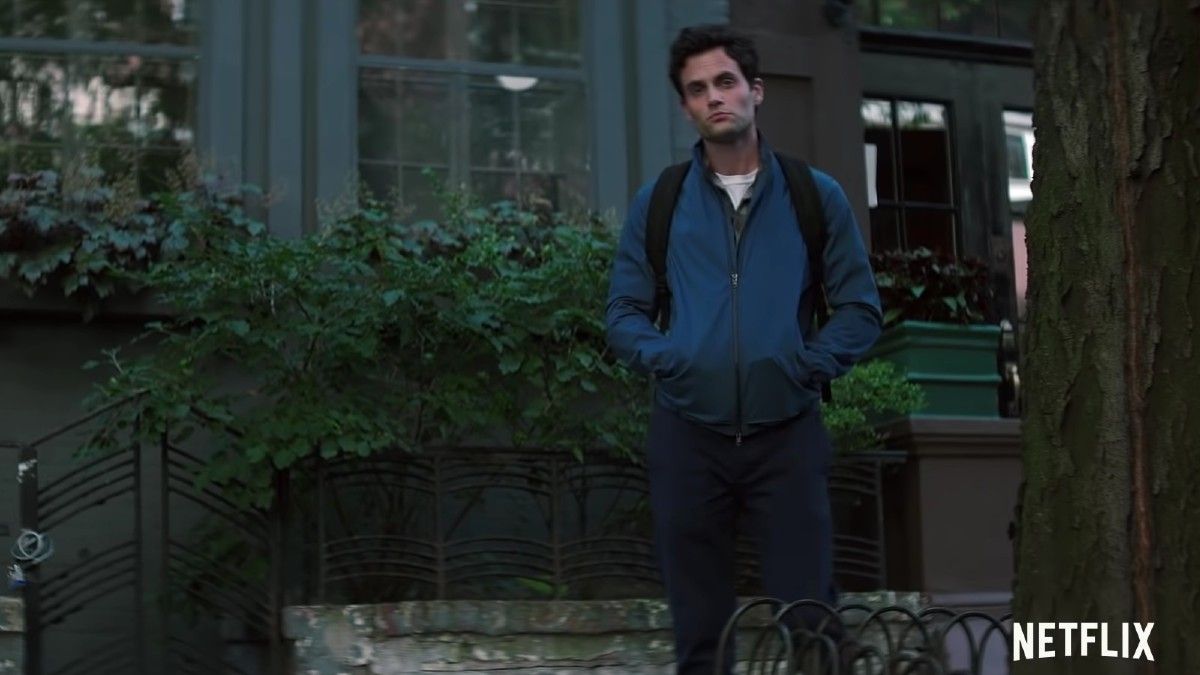 You is one of the best psychological thrillers you will come across online. It has a mix of unusual obsession, serial killers, and a quick-paced storyline. Now that you have binge-watched 3 seasons of You on Netflix and eagerly waiting for season 4, you can check out other web series on OTT that offer similar content. Below is a list of the best TV shows like You that you can stream online on Netflix, Amazon Prime Video, Disney Plus Hotstar, and more in India. We have covered their plot summaries, cast details, and streaming platforms, so you can rest assured.

Dark is one of the best TV shows to come out of Germany. The sci-fi thriller series, which revolves around the mysterious disappearance of a girl and the hunt that ensues, ran successfully for a total of three seasons that have been viewed by 100s of millions of Netflix subscribers. It is one of the highest-rated Web series of all time, with several critics ranking it so across the board.

With a colossal total of 9 seasons and 96 episodes, Dexter delves deep into the like of psychopath Dexter, a forensic technician with the Police who has a secret parallel life of a serial killer at night. This chilling crime drama is similar to YOU in the sense that it brings quirky, parallel life stories to the same frame, which a lot of true crime enthusiasts will love. Watch it for the bone-chilling crime scenes.

One of Apple TV Plus’ gems is Servant, a psychological horror series with famed showrunner M Night Shyamalan at the helm. With actors like Lauren Ambrose, Toby Kebbell, Nell Tiger Free, and Rupert Grint in the cast, the story follows a couple whose infant is a robotic doll. Things get messy as they bring in a nanny who turns out to be the worst decision for the couple and their son. If goosebumps and terror are your genres, you cannot go wrong with the superhit Servant on Apple TV Plus.

Hannibal is a psychological horror-thriller series, which acts as a prequel to the superhit film The Silence of the Lambs and focuses on the relationship and conversations between FBI special investigator Will Graham and Dr. Hannibal Lecter, a forensic psychiatrist who goes on to become a “cannibalistic” serial killer. The series explores the early development of the characters and their growing psychological and emotional manipulation of each other.

Talking about fine series, Westworld is one of the best from the sci-fi thriller genre. With the franchise beginning in the 1970s, Westworld, the TV show, again shows the story of a unique Wild West-themed amusement park where nothing is normal. The androids in the theme park kill humans, as the homo sapiens plan to take back what is theirs. This Michael Crichton creation is a wonderful TV show for those who love to get a glimpse into an apocalyptic future.

How To Get Away With Murder

With 6 seasons and 90 episodes under the belt, How To Get Away With Murder is a legal drama thriller that will keep you on the edge of your seats. Primetime Emmys, Guild, and TCA Awards have been awarded to the actors of this show which is about a defence attorney embroiled in a murder plot. The episodes are about how they strive to save themselves from the legal troubles that ensue. Great watch for police and legal drama lovers.

From USA to Britain, Killing Eve is a spy thriller that premiered on BBC in 2018. With Sandra Oh, Jodie Comer, and Fiona Shaw in leading roles, the TV show is a great one for viewers who are into spy agencies and police forces as a genre. One highlight of this show is that the first series had Phoebe Waller-Bridge as the head writer.

The End of the F***ing World

For what they do best, The End of the F***ing World is a British black comedy drama at its finest. Starring Alex Lawther and Jessica Barden in superb roles, this Netflix series has nominations for the British Academy awards and Peabody awards. A story about weird teenagers, this is the perfect binge-watch for the next weekend.

This mystery dramedy series has been created by Steve Martin and John Hoffman. One of the only comedy films to make it to our list, this series is noted for its seamless mix of crime fiction and laughs. With Steve Martin, Martin Short, and Selena Gomez on the screen, no script can ever be not flawless. Watch it for the cinematic genius.

The first season of the true crime anthology series, The Jeffrey Dahmer Story has already won 1 Golden Globe award and several nominations at the 80th instalment of the award show. That’s because the show is superbly directed and has breathtaking cinematography on offer. It is the life story of serial killer Jeffrey Dahmer, with a glimpse into his mind and daily life.