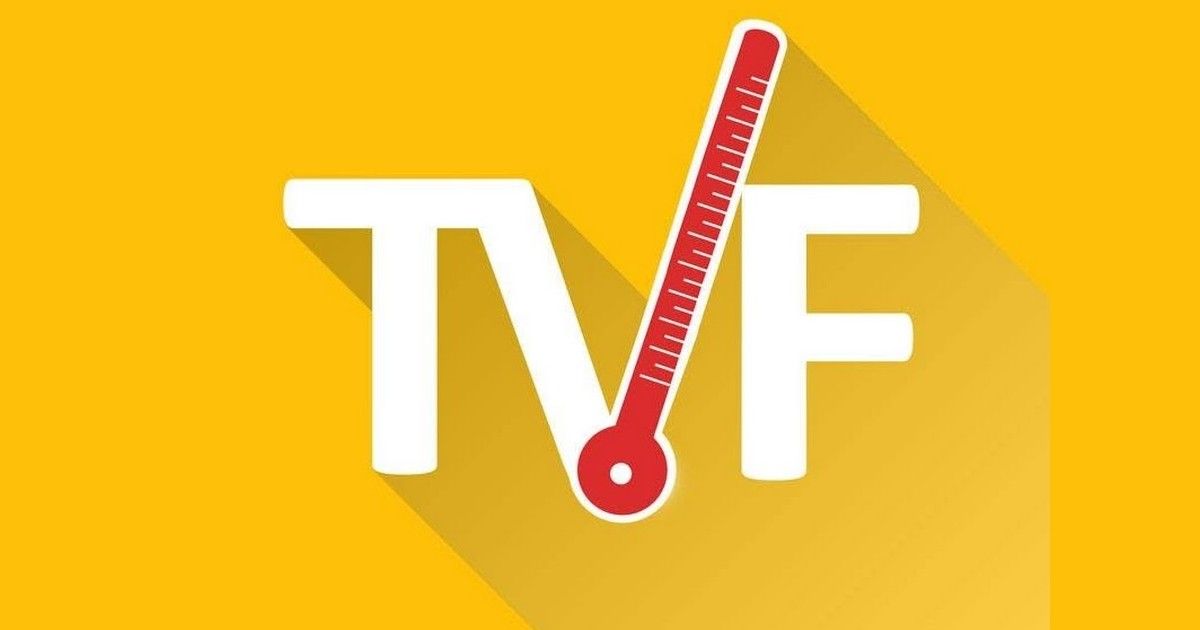 Just getting started on TVF or catching up on The Viral Fever shows/ series after a long time, we have got you covered. Below is a list of some of the best TVF series that have managed to capture top spots in the Indian web series on IMDb. The list includes Aspirants which revolves around the life of three best friends in the backdrop of the highly competitive UPSC exams, Gullak which focuses on the simple pleasures and tribulations of a normal middle-class family, Kota Factory which shows the struggles of engineering and medical degree aspirants, and more. Watching these series can effortlessly make you shed a few tears or laugh your head off, depending upon the story. So, without any further ado, let’s take a look at the top 10 TVF series that you must watch right now on popular OTT platforms such as YouTube, Netflix, and Amazon Prime Video.

List of top 10 TVF shows: IMDb rating and where to watch

First up on the list of top 10 TVF shows is Aspirants with an IMDb rating of 9.2, which itself speaks volumes about it. As the title suggests, this TVF show is about UPSC aspirants – Abhilash Sharma, Gurpreet Singh (Guri), and Shwet Ketu Jha (SK) – who are also best of friends. All three of them struggle to crack the toughest exam in the country while staying in Old Rajendra Nagar, Delhi. A few years down the road (in the present scenario in the show) they all are leading their respective lives. But are they still friends? Did they crack UPSC? Find out answers by watching this TVF show now.

Another TVF show that is extremely popular is the comedy-drama series Gullak with an IMDb rating of 9.2. This is a quintessential story of a middle-class family living in heart of India. Each episode showcases the amusing world of the Mishra family, comprising Santosh and Shanti Mishra as well as their sons Annu and Aman. Their relatable day-to-day tales are filled with love, banter, fight, and many other emotions. The emotional and nostalgic elements of Gullak have been able to entertain audiences thoroughly for all its three seasons.

A factory is a place where raw material enters the premises while a finished product or waste comes out of it. In the same way, IIT and medical exam aspirants go to the educational hub of Kota in Rajasthan for preparation, and thereafter, they either pass or fail the entrance exam. The comedy-drama Kota Factory follows the life of the main protagonist Vaibhav who is preparing for the Joint Entrance Examination (JEE) to get into the prestigious Indian Institute of Technology (IIT). The two seasons of Kota Factory show how these students deal with competition and life in general.

Anyone who has done a 9-to-5 workweek in life has surely dreamt of starting his/her own business at some point. Being an entrepreneur is a dream every employee cherishes, some just think of it and leave it without doing anything about it, while others actually take the plunge. Pitchers is the story of the ‘others’ who take the risk to launch their own start-up venture. In Pitchers, four friends – Naveen Bansal, Jitendra Maheshwari, Yogendra Kumar, and Saurabh Mandal – quit their routine job to start something on their own, but the journey is not that simple. They realize that it is easy to come up with a business idea but to pitch it, convince potential funders and get funds is a totally different ball game.

Yeh Meri Family is a fun comedy-drama that is filled with nostalgia for the simpler life of the 1990s, when there were no smartphones, OTTs, etc. Set in 1998 in the beautiful city of Jaipur in Rajasthan, the story revolves around 12-year-old Harshu Gupta and his family, which comprises his parents and two siblings – an elder brother and younger sister. The young boy experiences conflicting emotions towards his parents (he thinks they are too controlling) and elder brother (he finds him annoying). Harshu’s best friend Shanky is his guide, who is young but has an opinion on every matter. The relatable family drama interspersed with jokes and laughter takes you through the day-to-day life of the simple and lovable Gupta family.

Panchayat is one of the best TVF shows that is filled with the perfect dose of drama and comedy. It was the first TVF show to release on an OTT platform and it gained popularity instantly due to its interesting storyline and impressive performances. The show revolves around an engineer who couldn’t secure any corporate job in the city and hence, had to accept the job of a gram panchayat secretary in a remote village that does not even have basic amenities. Not happy with his situation, he diligently prepares for CAT and plans to leave the village for good at the earliest. But, things always don’t work as per plan! The twist-and-turns in the plot of both the seasons of Panchayat make it an interesting watch.

Permanent Roommates is a romantic comedy TVF show that revolves around one of the coolest couples on the web – Tanya and Mikesh. The couple had been in a long-distance relationship for three years as Mikesh was staying in the US. He has now come back to India to propose to Tanya, but she is not ready for marriage. After much discussion, they decide to become live-in partners. As the story unfolds across two seasons of Permanent Roommates, a big surprise awaits Tanya and Mikesh, leading them to unforeseen consequences.

As the name suggests, Hostel Daze explores the lives of students of a hostel of an engineering college in the country. The story unfolds through the eyes of four friends – Ankit, Jatin, Rupesh, and Chirag – who are first-year students. They experience the ups and downs of living in the hostel together, including annoying seniors, crushes, heartbreaks, and much more. As these freshers become seniors in the second season of this comedy-drama, the fun as well as the mess doubles. 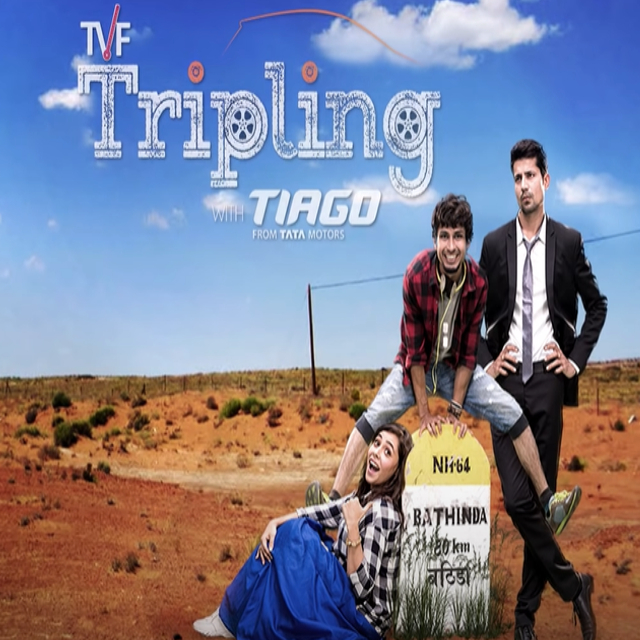 Tripling is a fun series that captures the bond between three siblings, who go on a road trip together. This comedy-drama has three protagonists – Chandan, Chanchal, and Chitvan – where one is divorced, the other is jobless, and the third is hopeless. During their road trip, the Sharma siblings discover themselves as well as their love for each other. No matter how much you fight, you always have a love for your siblings. While season one ended on a positive note, the second season began with bitterness as Chanchal is upset with Chandan, who has written the bestselling book titled Tripling of which Chitvan is the star. Will the three survive their differences this time?

The Aam Aadmi Family is a comedy-drama that is based on the ‘aam zindagi‘ of the middle-class Sharma family. Sharma’s family has five members – the diligent father, the cultured mother, the naughty son, the sweet daughter, and the gossip-loving grandmother. Just like in any middle-class family, there is love as well as conflict between family members. Every fun-filled episode shows some or other issue that these family members are trying to deal with. Fun, celebration, jokes, trust, happiness, some moments of sadness, and many other emotions are explored during the three seasons and a vacation special edition of the entertaining TVF show The Aam Aadmi Family.