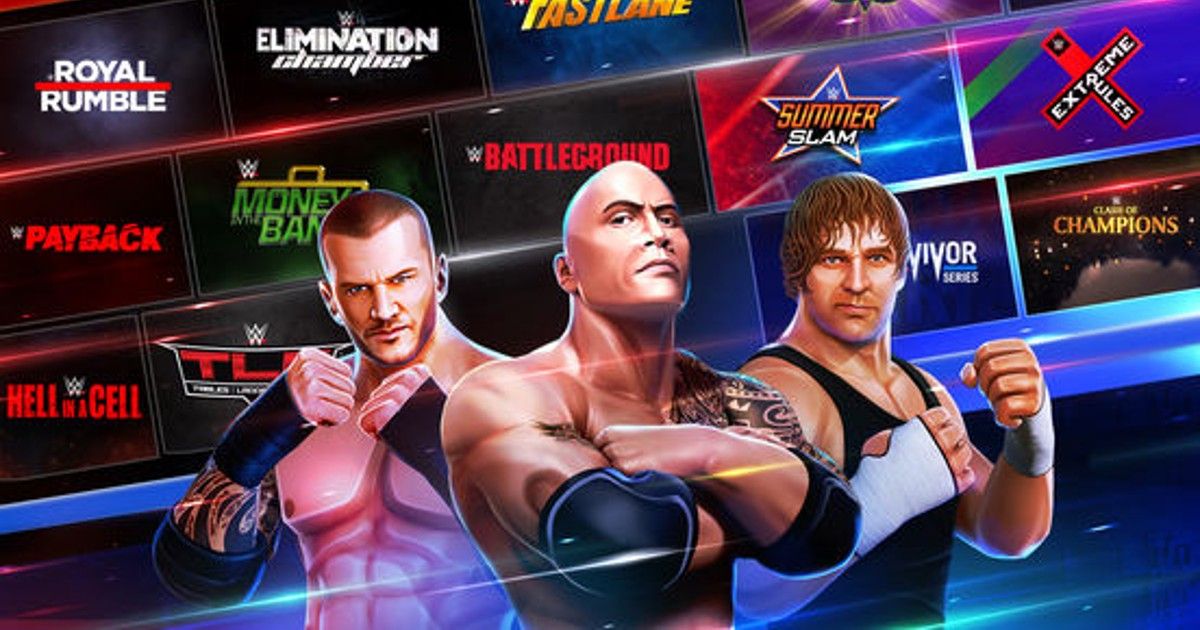 The much-anticipated WWE 2k22 has officially been launched, with various enhancements to the gameplay engine, visual effects, and controls. The company has also added new modes such as Showcase, MyRISE, MyGM, and MyFACTIONS and a massive roster full of superstars, including Brock Lesnar, Becky Lynch, The Rock, Goldberg, Hulk Hogan, Roman Reigns, and more. The WWE 2k22 download is now available on PC as well as PS4, PS5, Xbox Series X|S, and Xbox One consoles. The publisher has not released WWE 2k22 for mobile phones, which means you can’t play it on your Android and iOS devices. But, fret not, there are several WWE-like fighting games for smartphone users that promise to offer a similar experience.

Here’s a quick look at some of the best WWE-like games for Android and iOS: 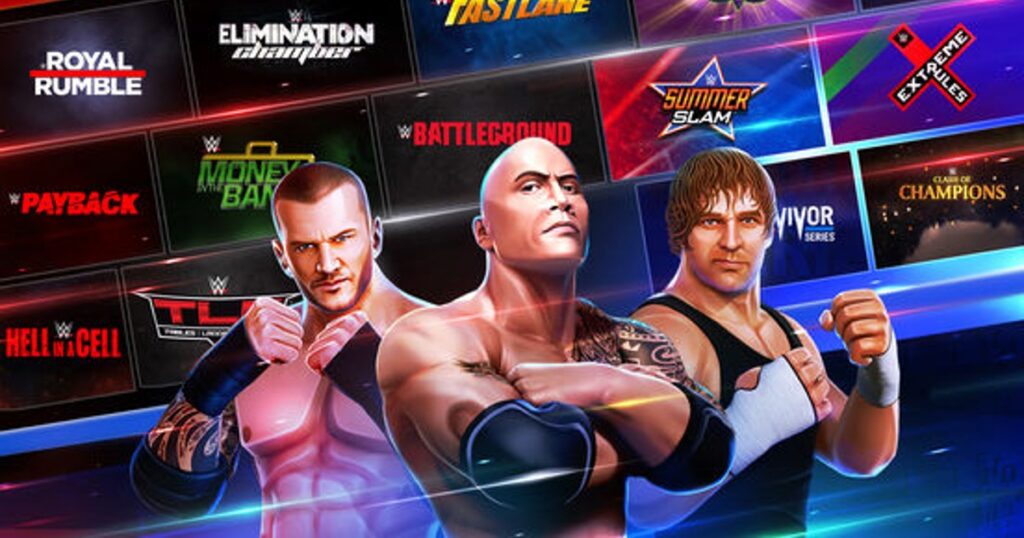 WWE Mayhem is an arcade action game where you can play as your favourite superstar such as John Cena, Becky Lynch, The Rock, Ronda Rousey, Goldberg, Undertaker, and others. Each superstar comes with their own signature moves and special abilities. The game features iconic WWE wrestling experience alongside weekly RAW, SmackDown, and NXT challenges. You can also create and lead your superstar to Wrestlemania and compete with legends in the WWE universe. 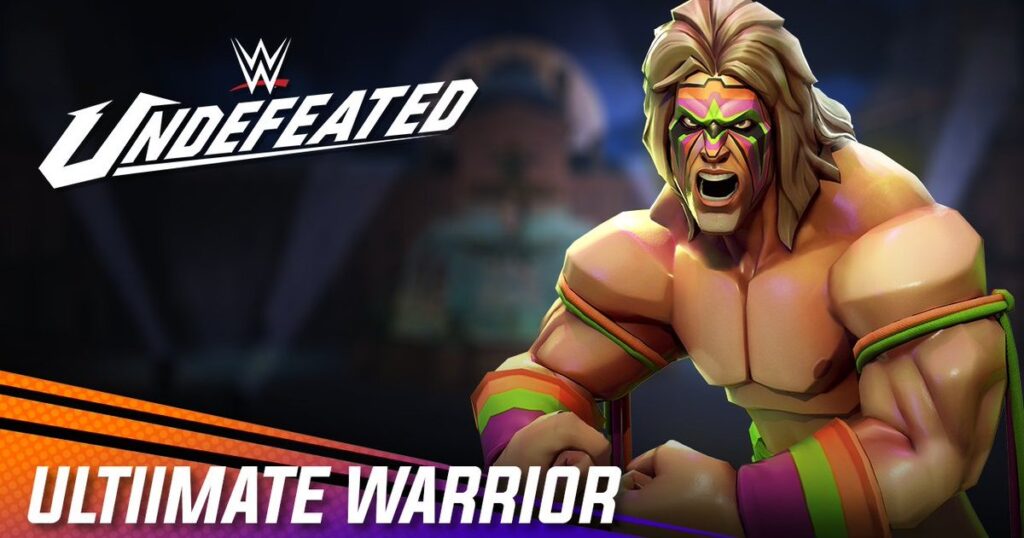 Just like WWE Mayhem, WWE Undefeated features arcade-style wrestling action. However, the game also has RPG elements like unlocking and upgrading special moves as well as superstars. You can customize which moves you want to use against specific opponents to gain a strategic advantage. Unlike traditional WWE wrestling, WWE Undefeated has various arenas outside the wrestling ring to simulate action-packed matches. 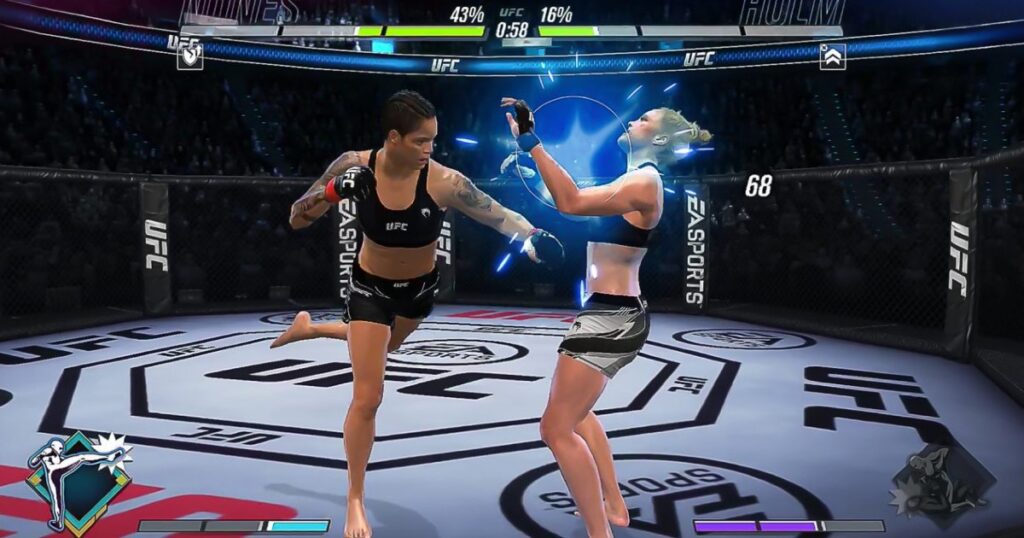 EA Sports UFC Mobile 2 brings authentic MMA experience to smartphones. You can collect and upgrade legendary UFC fighters like Israel Adesanya, Rose Namajunas, Nate Diaz, Dustin Poirier, Amanda Nunes, and others. Each of these fighters have unique set of abilities that will be unlocked and upgraded as you rank them up. Alongside intense fights, UFC Mobile 2 features live content during real-world UFC events. Mortal Kombat brings iconic characters, moves, and fatalities to mobile devices. The game has over 130 Mortal Kombat characters including Johnny Cage, Scorpion, Sub-Zero, Ermac, Cassie Cage, Sonya Blade, Reptile, and others, with new characters being added frequently. You can make your team of 3 characters to battle against other teams in PvE or PvP modes. You will be able to perform fatalities from Mortal Kombat games that you have seen on console and PC. 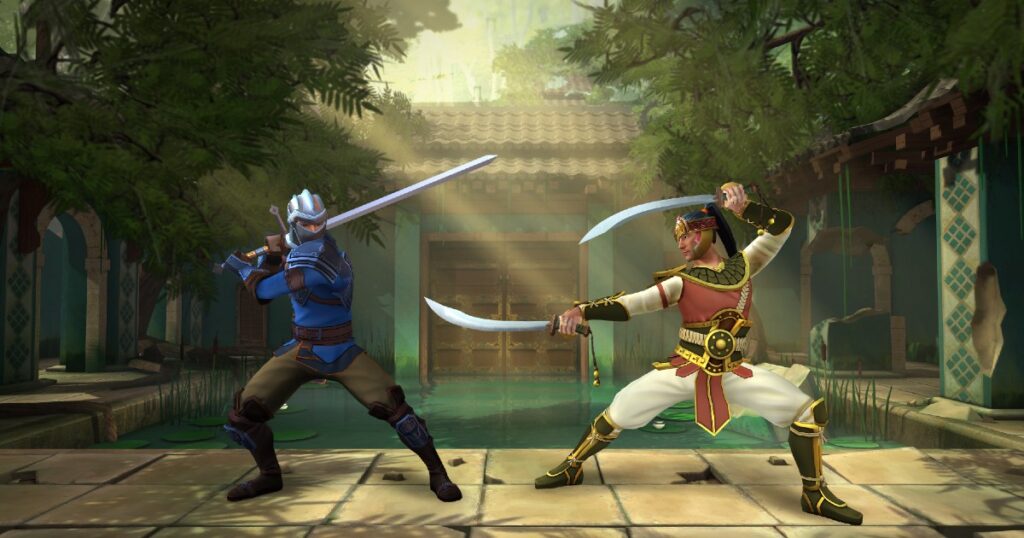 Shadow Fight 3 has been a popular mobile fighting game for quite a while. In this game, you fight against several ninjas and clans to prove your dominance. You also unlock various weapons and armour as you progress, which allow you to defeat stronger enemies. Shadow Fight 3 has some amazing boss fights that are difficult and exciting at the same time.