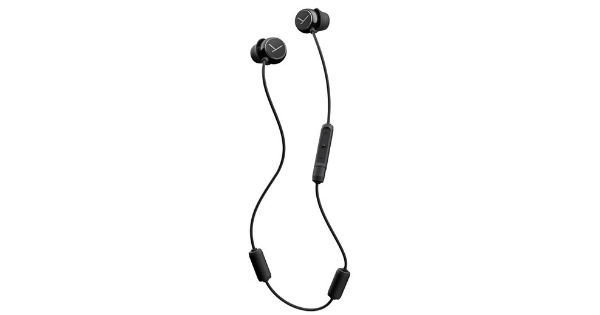 Beyerdynamic Blue BYRD in-ear wireless earphones have been officially launched in India. These come with MOSAYC sound personalisation, the casing is based on the Beyerdynamic Xelento and is claimed to have been correctly adjusted to the ergonomics. They connect to smartphones via Bluetooth, and the battery life is said to last up to six hours on a single charge via USB Type-C. The earphones come with a three-button control and have support for latest audio codecs like aptX and AAC. The Beyerdynamic Blue BYRD is priced at Rs 10,499 and is already available via headphonezone, Flipkart.com and Amazon.in.

Beyerdynamic Blue BYRD in-ear wireless headphones also feature the aptX Low Latency audio codec, which offers perfect lip synchronicity. The MOSAYC sound personalisation restores the missing pieces in music with Mimi Defined. It calculates the individual hearing profile after a hearing test in the MIY app for Android and iOS. This test is based on the research by Mimi Hearing Technologies in Berlin and based on the resulting personalised hearing profile, the sound of the Blue BYRD gets adjusted to the individual hearing capability of its wearer. The listening profile is stored inside the Blue BYRD, and it can be used with every wireless source even without the app.

Beyerdynamic Blue BYRD in-ear wireless earphones have a frequency response of 10-25.000Hz, an operational range of 10 meters, and weigh 6 grams. The company also mentioned that all the future Beyerdynamic with MOSAYC sound personalisation would feature a distinct logo.