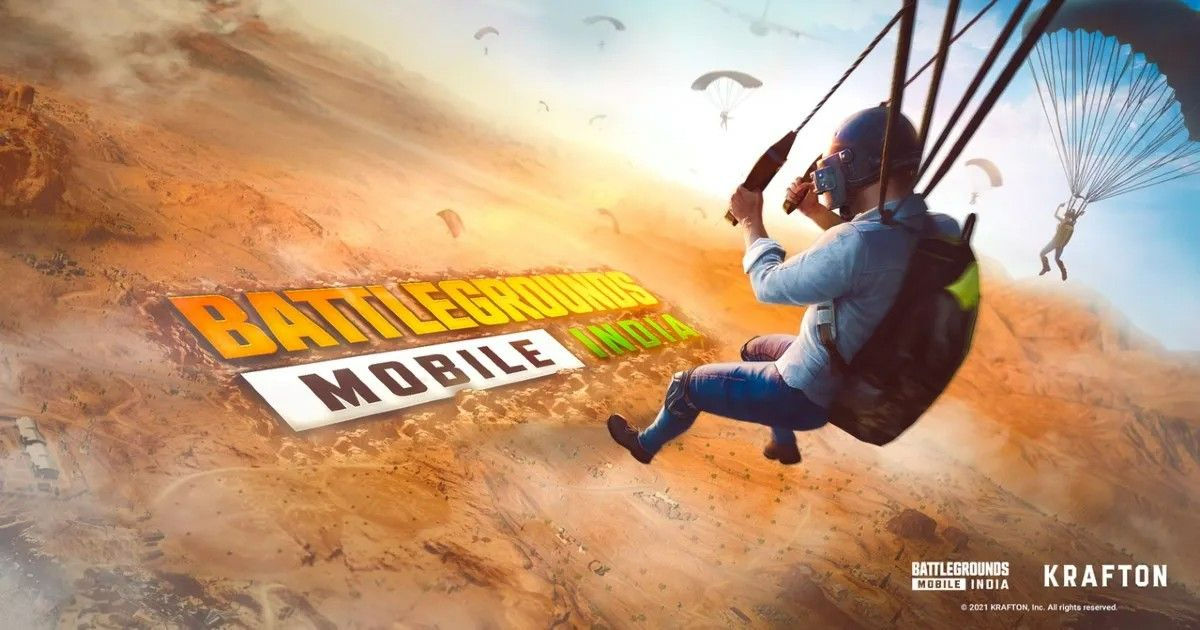 Battlegrounds Mobile India publisher Krafton has created a player support channel on YouTube and uploaded tutorial videos, sparking rumours of a BGMI unban in India. Furthermore, the publisher has also updated Battlegrounds Mobile India’s official website with the same tutorial videos of the game. There are in-game videos as well. The YouTube channel is named ‘Krafton Player Support’ and was created on September 29th. However, the channel does not have any public content and all the videos are unlisted, which means they are not accessible directly through YouTube.

Several users have come across the in-game events section which mentioned a user guide. This contains the same tutorials which were updated on the game’s official website. When users went through the user guide in the events section, they are redirected to the Player Support Channel on YouTube.

Is BGMI coming back in India?

BGMI’s YouTube support page has four videos and these are described as follows:

It isn’t clear why these videos have been added on the site and in-game. But it sure has caught the attention of the gaming market and rumours have started flowing about the game’s return. To recall, the Indian government issued orders to remove BGMI from Google Play Store and Apple App Store. This was reflected on July 28th. RTI confirmed that the game was banned by MeitY as per the requests made by MHA.

However, the game is still playable for those who have installed it but it isn’t receiving any updates. Recently, popular BGMI players Saumraj and AKop tipped that the game will be returning to India with a new publisher in 2023. However, on the flip side, content creators like Scout0P and Dynamo in the community claim that they are not hopeful about the game’s comeback in the near future.

Anuj Tandon, Krafton’s Indian executive of Corporate Development and Investments, left his position this week. These incidents gradually fade the game’s return to the country.