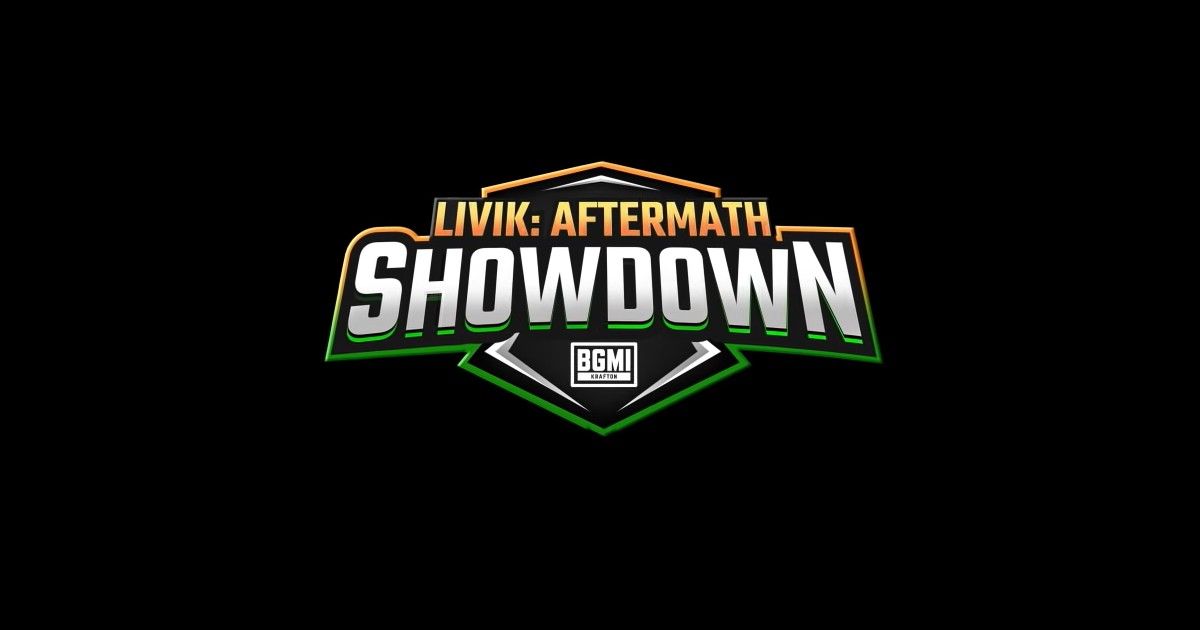 Krafton has announced a new esports event for Battlegrounds Mobile India (BGMI) called Livik: Aftermath Showdown. The event will feature some of the biggest names in BGMI esports and has a total prize pool of Rs 4,50,000. BGMI Livik: Aftermath Showdown seems to be a much smaller esports event compared to BGMI India Series 2021. The event will begin on January 25th, and matches will be live-streamed online. Krafton hasn’t shared details about the tournament format and individual prize money for the top 3 teams yet.

BGMI’s esports scene is getting pretty popular in India. Although BGMI is new to esports, the recent BGMI India Series 2021 tournament witnessed huge support from fans and players alike. Millions of BGMI fans tuned in to watch teams battle it out to secure the winning spot. Team Skylightz Gaming claimed the top spot in BGMI India Series 2021. Meanwhile, Team TSM and Team XO secured the second and third spots, respectively.

Along with these, Krafton has recently streamed the Grand Finals of PUBG Mobile Global Championship 2021, where Nova Esports emerged as the world champions.