Home How To BGMI esports tournament: How to get platinum account in Battlegrounds mobile India 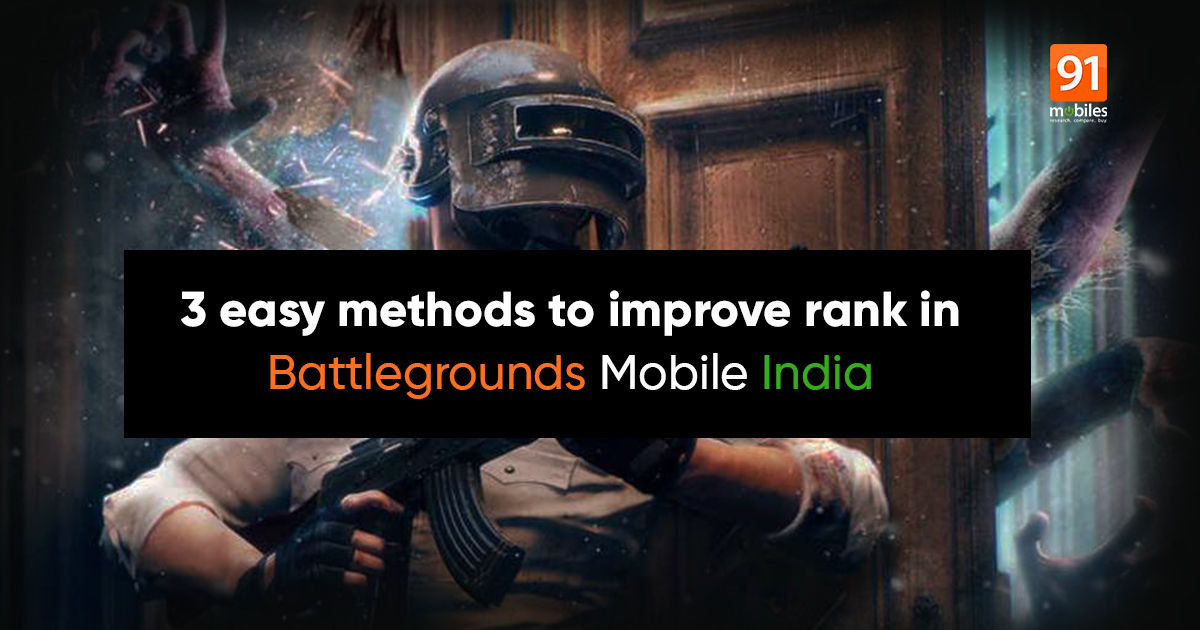 Battlegrounds Mobile India maker Krafton has announced an esports series tournament in India and the company has promised a prize pool of Rs 1 crore for the inaugural series, which will span three months. This comes after the game had received a grand reception after its launch on July 2nd. The Battlegrounds Mobile India esports tournament registrations will start on July 19th and the tournament will have five stages spanning over three months. As a tournament requirement, Krafton says any player who is a resident of India and has an account that is Platinum and above is eligible to register and play in-game qualifiers. Now, in this story, we will guide you on how to get a platinum account and be eligible for the tournament. 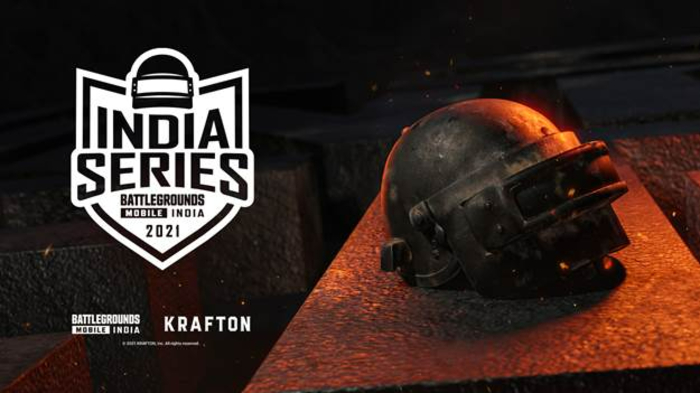 As said, Battlegrounds Mobile India esports tournament requires players with platinum or above accounts. Players will have to play 15 matches with their registered team members in the span of three months. As with most battle royale titles, the Battlegrounds Mobile India game has levels and they can rise through these tiers by gaining EXP. There are specific level-up rewards that users receive for the same. Here’s how you can level up and reach the platinum level if you are not there yet:

This is the best way for levelling up quickly and easily. Battlegrounds Mobile India features 2x EXP cards that last for about an hour. Players can purchase them from the in-game shop and obtain them via missions, events, and more. During the period that it is active, players receive two times the EXP that they usually do to quickly level up. There are steps to purchase the EXP cards via the in-game store.

Another method to get more EXP to reach the platinum level is by completing daily missions. Though they do not provide players with a lot of EXP points, the tasks are pretty simple and they can just complete by playing a few games in a day and receive some extra EXP points. To check daily missions, select ‘Mission’ from the bottom right menu from the game’s home page.

The experience of each match depends on the players’ overall performance as well. This means surviving longer and playing consistently will help their chances to get more EXP points.

These were some of the easiest and better ways to get the platinum level and above account in Battlegrounds Mobile India. With the registrations opening soon and if you’re really interested in getting into the tournament, you can follow these steps and level up your account to the platinum level.

How to check your rank on BGMI

To check where you stand on Battlegrounds Mobile India (BGMI), tap on your profile icon and choose the ‘gun’ icon from the right wall. The following screen will give you details of your achievements, season rank, season rating, career results, and more.