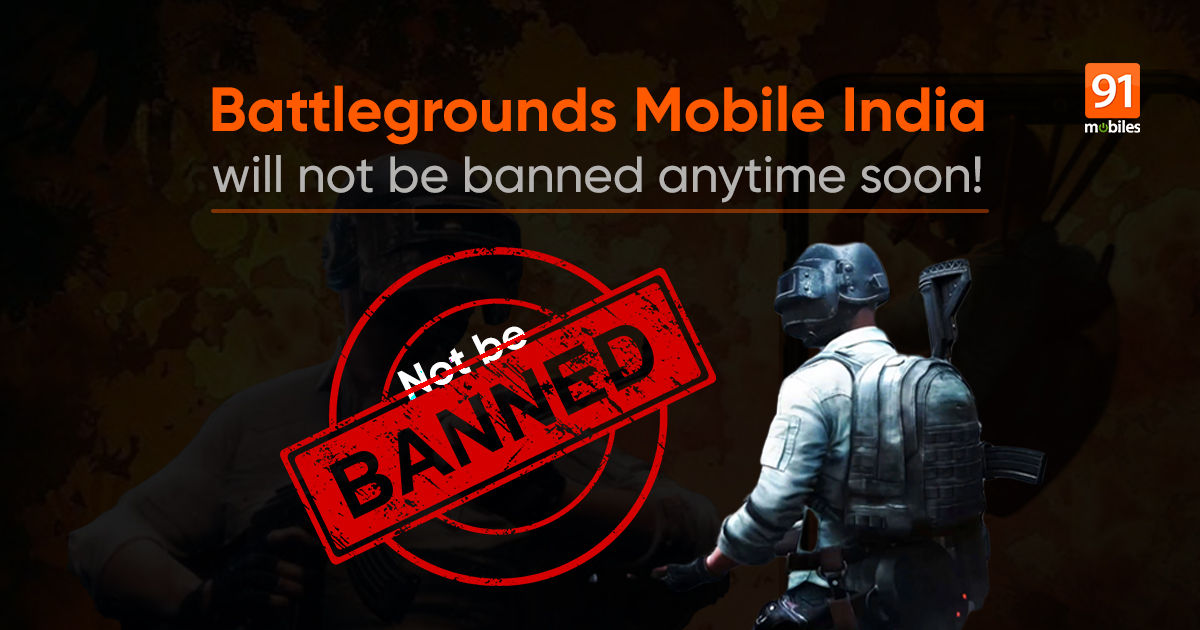 Battlegrounds Mobile India (BGMI) and PUBG Mobile are two different apps, Ministry of Electronics and Information Technology (MeitY) representative N. Samaya Balan has told Telangana High Court in response to the PIL (public interest litigation) asking for the ban on the popular mobile game. For the uninitiated, the PIL under consideration was filed by Advocate Anil Stevenson Jangam and claimed that Battlegrounds Mobile India (BGMI) is the same game as PUBG Mobile just under a different name. According to IANS, the PIL said, “BGMI and the banned application PUBG Mobile are the same game with only cosmetic changes. The new application Battlegrounds Mobile India is fraught with all the dangers its banned earlier version posed to our children and adolescents. Therefore, the new version also deserves to be banned.“

Essentially, the PIL suggests that Tencent and publisher Krafton used the front companies to hide the app’s Chinese ties. As PUBG Mobile was banned in India in 2020 due to the app’s ties with Tencent, which is based in China, Jangam appealed that Battlegrounds Mobile India should be banned for the same reason. However, looking at Balan’s response, it seems clear that Battlegrounds Mobile India (BGMI) might not be banned in India anytime soon.

This news should come as a big relief to the Indian gaming community as the government recently banned over 50 Chinese apps, including the extremely popular Garena Free Fire, as these apps were deemed to be posing a threat to the security of the country. Battlegrounds Mobile India continues to be one of the most popular games in the country thanks to its battle royale mode and even though domestic games such as FAU-G tried to present themselves as a substitute to the PUBG Mobile, no game managed to emulate the same success till the time BGMI came around. What are your thoughts on this story and do you think BGMI should be banned in India or not? Let us know in the comments.