Home Feature BGMI (aka PUBG Mobile) vs Free Fire Max: Which is better? 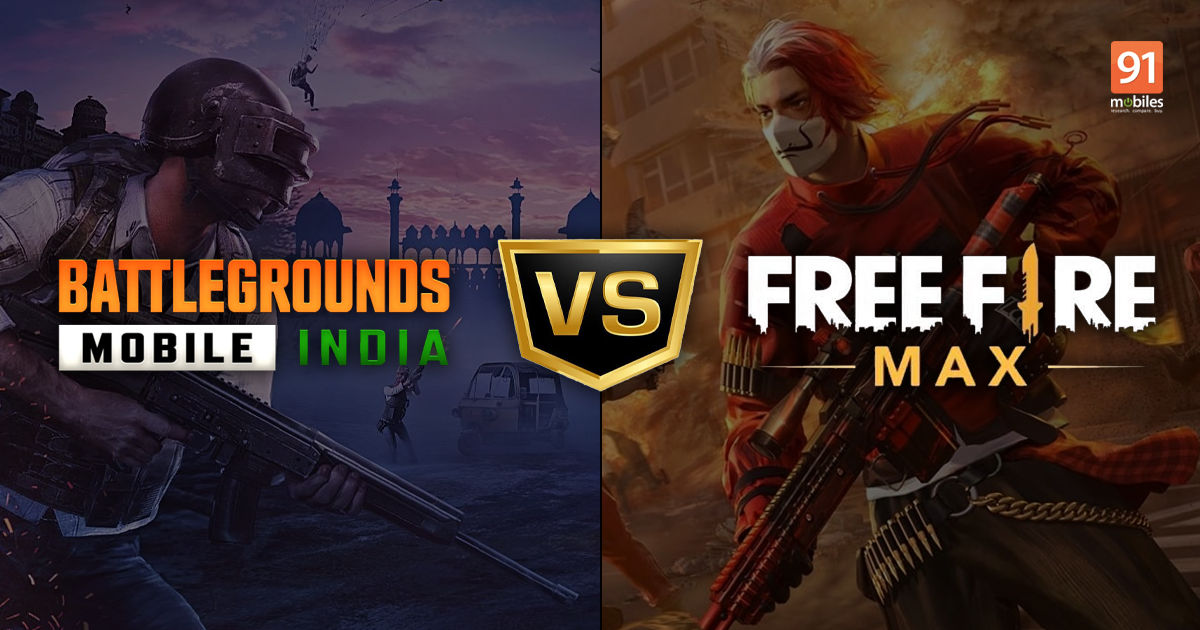 Free Fire may have been banned in India, but its Max version is still available to play. The game allows users to play with their existing Free Fire IDs and keep all progress and items from the lite version. However, should you download and play the Free Fire Max whose future in India looks bleak? Or should you switch to PUBG Mobile Indian version Battlegrounds Mobile India (BGMI), which has been approved by the government? Here’s a quick BGMI vs Free Fire Max comparison to help you decide:

In terms of graphics, both BGMI and Free Fire Max deliver a somewhat similar experience. The graphics are exactly what you would expect from a battle royale mobile game, which is neither mind-blowing nor pixelated. BGMI as well as Free Fire Max allow you to play at a high frame rate on UHD resolution. Maxing out the resolution and frame rate could be a great idea on high-end smartphones as the games will offer better visuals. However, low-end devices are recommended to use lower resolution and frame rates. 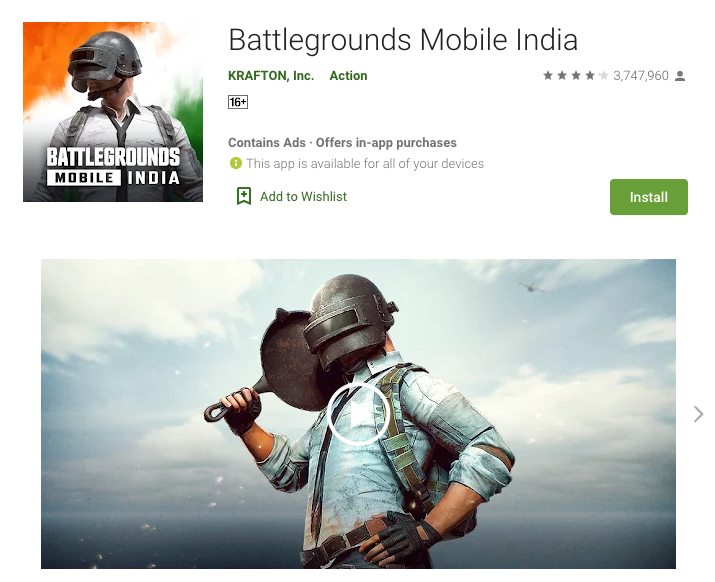 Battlegrounds Mobile India (BGMI) is available for download on both Android mobile phones and iPhones via respective app marketplace Google Play Store and App Store. However, in order to play, your Android device should have at least 2GB of RAM and Android 5.1.1 or higher, while iPhone should run iOS 9.0 or higher. In addition to this, your phone needs to have ample storage for a seamless gaming experience. 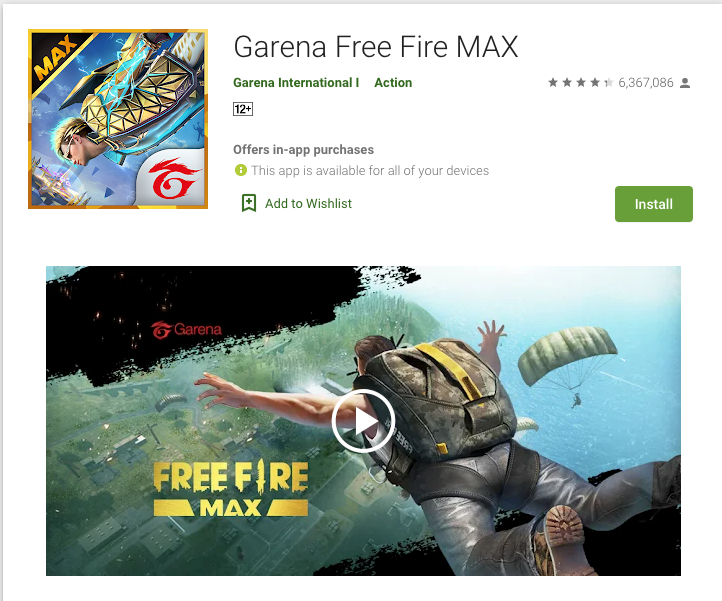 Free Fire Max, in contrast, is only available for download on Android mobile phones, with 2GB RAM and Android 4.1 or above, via Google Play Store. The game was removed from the App Store for iPhone users last month for no some unknown reasons. If the game is already downloaded on your device, you can play until further notice. That said, new users cannot join.

The battle royale and gunplay experience of both BGMI and Free Fire Max is quite similar. What makes these games different are the maps, game modes, and events. BGMI has more exciting game modes and maps compared to Free Fire Max. The Free Fire Max, on the other hand, offers a lot of variety to players. Hopefully, Garena will focus on adding more maps and modes to the Max in the future.

BGMI vs Free Fire Max: Are they going to be banned soon?

For BGMI, it seems highly unlikely that the game will be banned in India any time soon. The game no longer has Chinese company backing. Additionally, BGMI has been approved by the government of India. Responding to the PIL seeking a ban on BGMI as it’s essentially the same as PUBG Mobile, the Ministry of Electronics and IT responded saying that BGMI and PUBG Mobile are two different apps. This suggests that the game will be available for play for the time being.

The status of Free Fire Max’s availability in India remains questionable. While the game hasn’t been banned by the Indian government yet, Free Fire Max isn’t available on the App Store. Furthermore, it has the same developer and publisher as the banned Free Fire game. The game’s developer Garena is also facing a lawsuit from Krafton for allegedly copying several aspects of PUBG, including the structure and feel of the game and the copyrighted airdrop feature.

BGMI clearly seems like the better choice when compared to Free Fire Max. The game has several unique game modes and maps and is compatible with both Android mobile phones and iPhones out there. Along with these, the chances of BGMI getting banned by the government are extremely low right now. That being said, Free Fire Max is more fast-paced, offers tons of customisation, and delivers better graphics than BGMI on high-end devices.