Home Feature BGMI redeem code: What is it, how to redeem codes for BGMI,... 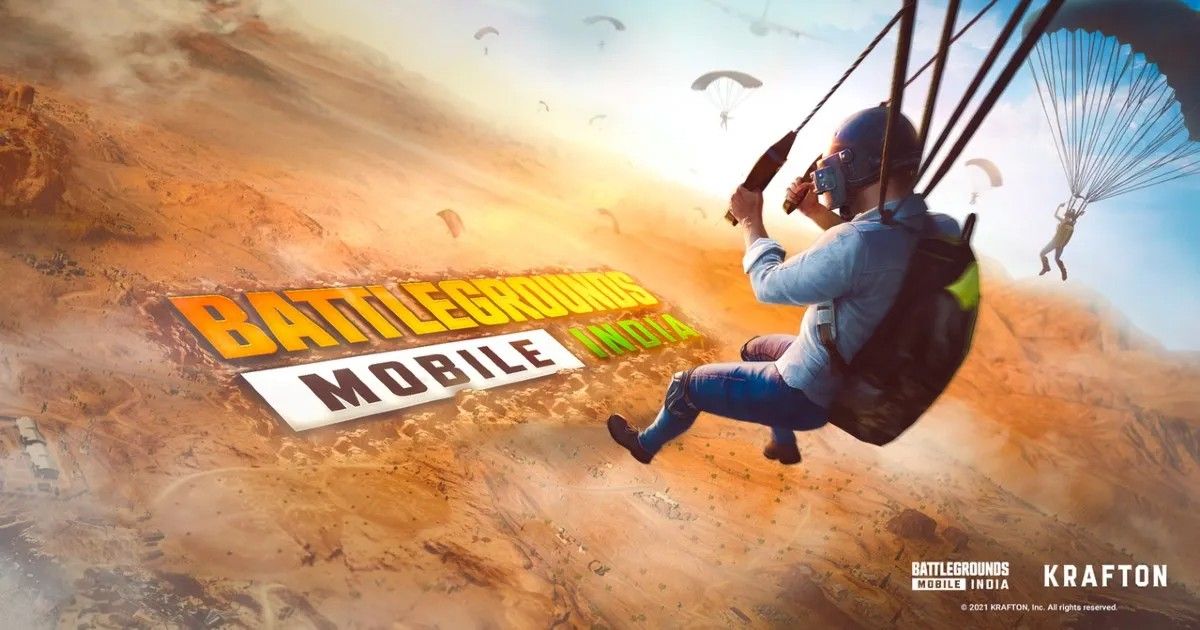 Battlegrounds Mobile India (BGMI) is expected to roll out redeem codes soon. These codes will offer free rewards such as skins, emotes, in-game currency, and more, which otherwise require a purchase. The BGMI redeem codes are likely to be released via live stream events or the company’s social media platform. Users will be able to redeem them via the dedicated BGMI redemption site, which has been up and running for quite some time now. Here’s everything you need to know about BGMI redeem codes:

Krafton hasn’t revealed any BGMI redeem code yet. The company is still mulling over the plan and reviewing internally about holding redeem code events. That said, as soon as the BGMI redeem code is released, you will be able to redeem them through the redemption site.

How to use BGMI redemption center to redeem codes

Here’s how you will be able to redeem codes through BGMI redemption site: 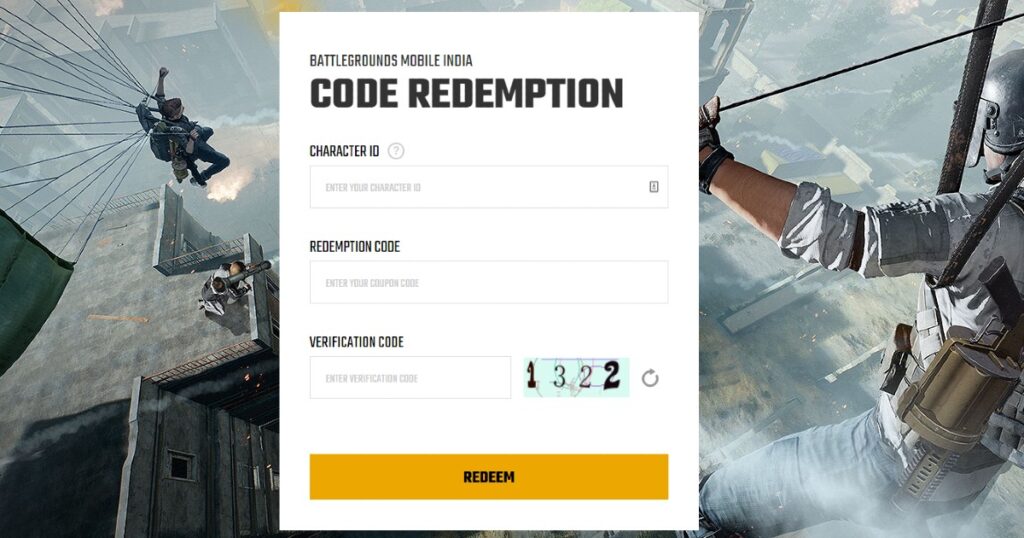 What are BGMI redeem codes?

BGMI redeem codes are going to be a reward-based system that Krafton is going to offer for its users. It will be similar to the New State Mobile redeem codes programme that the company recently started. The codes, as stated above, will offer rewards for free. These rewards will get credited to the user’s account, without having to spend in-game currencies such as Unknown Cash (UC) and Ace Gold (AG) to purchase them. The BGMI redeem codes are likely to have a validity of their own, which means they need to be redeemed via the official BGMI redeem centre as soon as possible.

Similar to other online battle royale games such as Free Fire redeem codes, BGMI redeem codes are expected to offer outfits, emotes, weapon skins, vehicles, and other cosmetics alongside in-game currencies like UC. Krafton is expected to announce new redeem codes frequently, which will let you collect several cosmetics for free.

When will BGMI redeem codes be released?

Krafton has recently started working on bringing redeem codes to BGMI, similar to PUBG Mobile and PUBG New State Mobile. In a recent Q&A on Krafton’s official website, the company said, “We are aware that many fans are waiting for the redeem code release as the menu has opened up on the official website. We are reviewing internally about holding redeem code events and will inform you if and once it is confirmed.”

BGMI players can get Royale Pass 8 for free until February 23rd. Here’s how