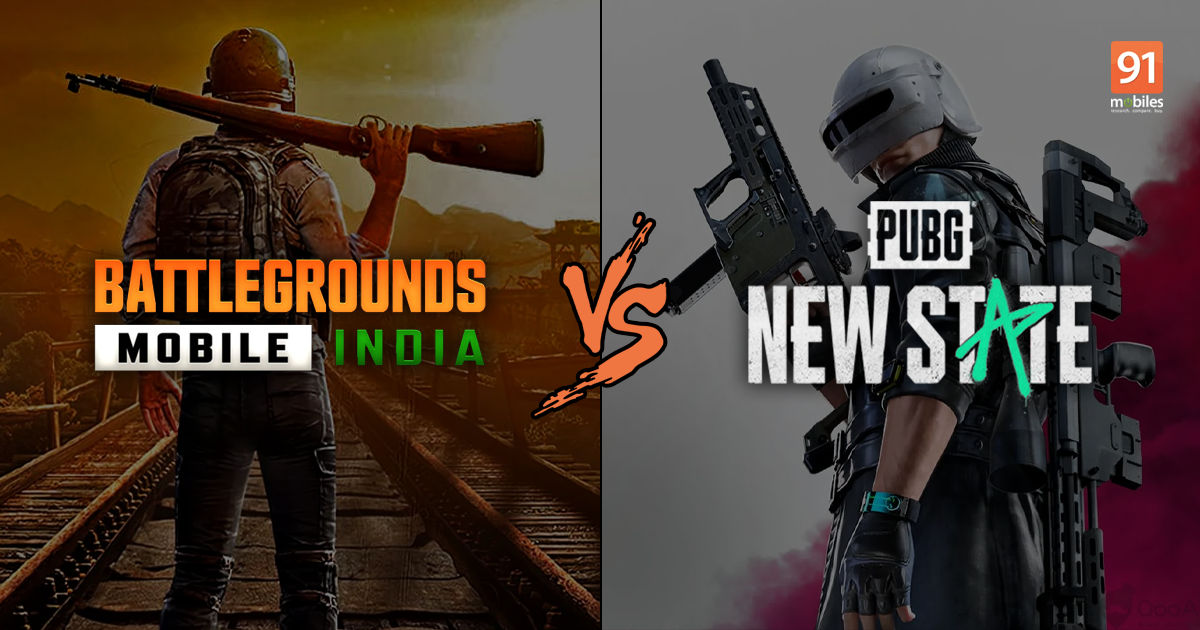 In case you have stumbled upon BGMI (Battlegrounds Mobile India) and PUBG New State after the Free Fire ban in India and can’t decide which one to go for, we have got you covered. Below is a quick comparison of the two games, which are some of the most popular mobile battle royale games in the country right now. Battlegrounds Mobile India and New State, which was later renamed New State Mobile, are both published by Krafton and they provide a hardcore battle royale experience that you expect from the PUBG franchise. However, they both have several unique gameplay mechanics, maps, and game modes. Let’s take a look at major differences between BGMI and New State Mobile aka PUBG New State:

BGMI and New State Mobile both offer similar graphics, which are neither ultra-realistic, as promised by Krafton, nor choppy and pixelated. The graphics are just fine and you will love playing the games on your smartphone. Additionally, BGMI, as well as PUBG New State, lets you play at a high frame rate on UHD graphics. There is a low frame rate mode as well for low-end smartphones.

On paper, New State Mobile seems more demanding in terms of resources compared to BGMI. To play New State Mobile, you need an Android device with at least 4GB RAM and Android 6 or higher, or an iPhone running iOS 13 or higher.

BGMI, on the other hand, requires at least 2GB RAM and Android 5.1.1 or higher, or an iPhone running iOS 9.0 or higher. That said, several players have been complaining about the lack of BGMI support for low-end smartphones. There are reports that the company may announce BGMI Lite for such smartphones. 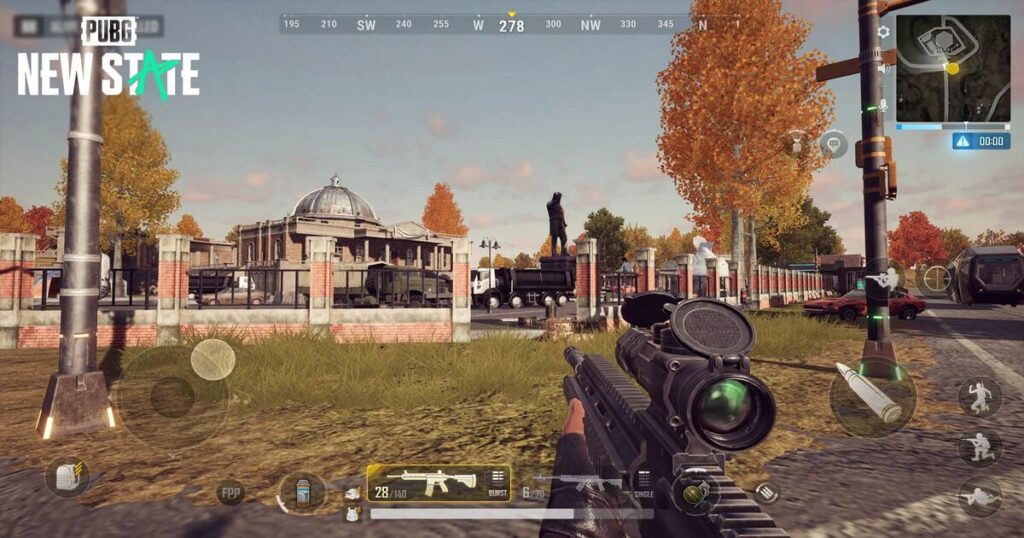 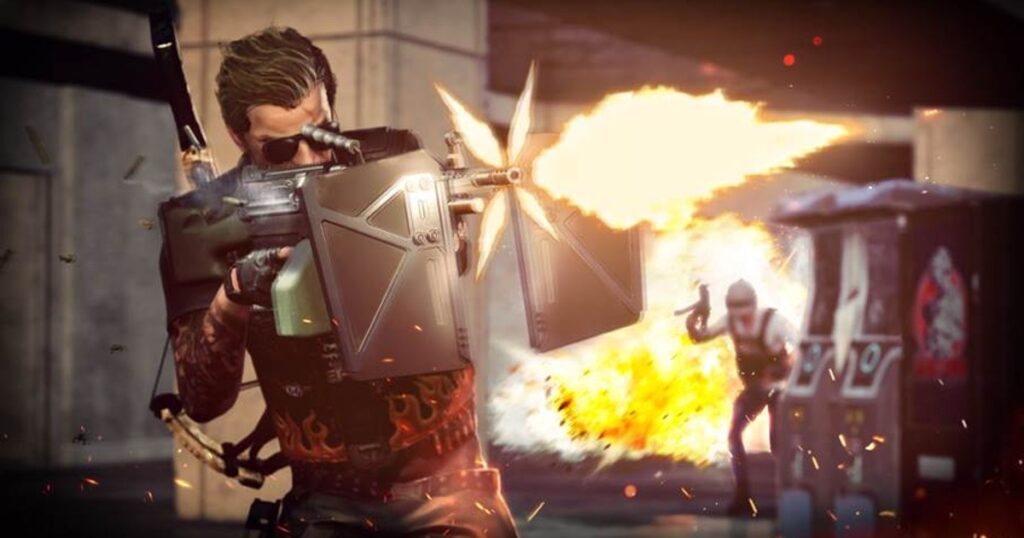 Even with the lack of content in New State Mobile, the game feels like an evolution of the PUBG Mobile experience. As Krafton continues to work on new maps, modes, weapons, and vehicles, New State will get a lot of new content with frequent updates.

That being said, BGMI has been a fan-favourite in India as the game is much more accessible and established in the country compared to New State Mobile. BGMI also gets new modes and events as part of collaborations with popular IPs such as Spider-Man and Jujutsu Kaisen. Additionally, BGMI is compatible with more devices, including some of the low-end ones.